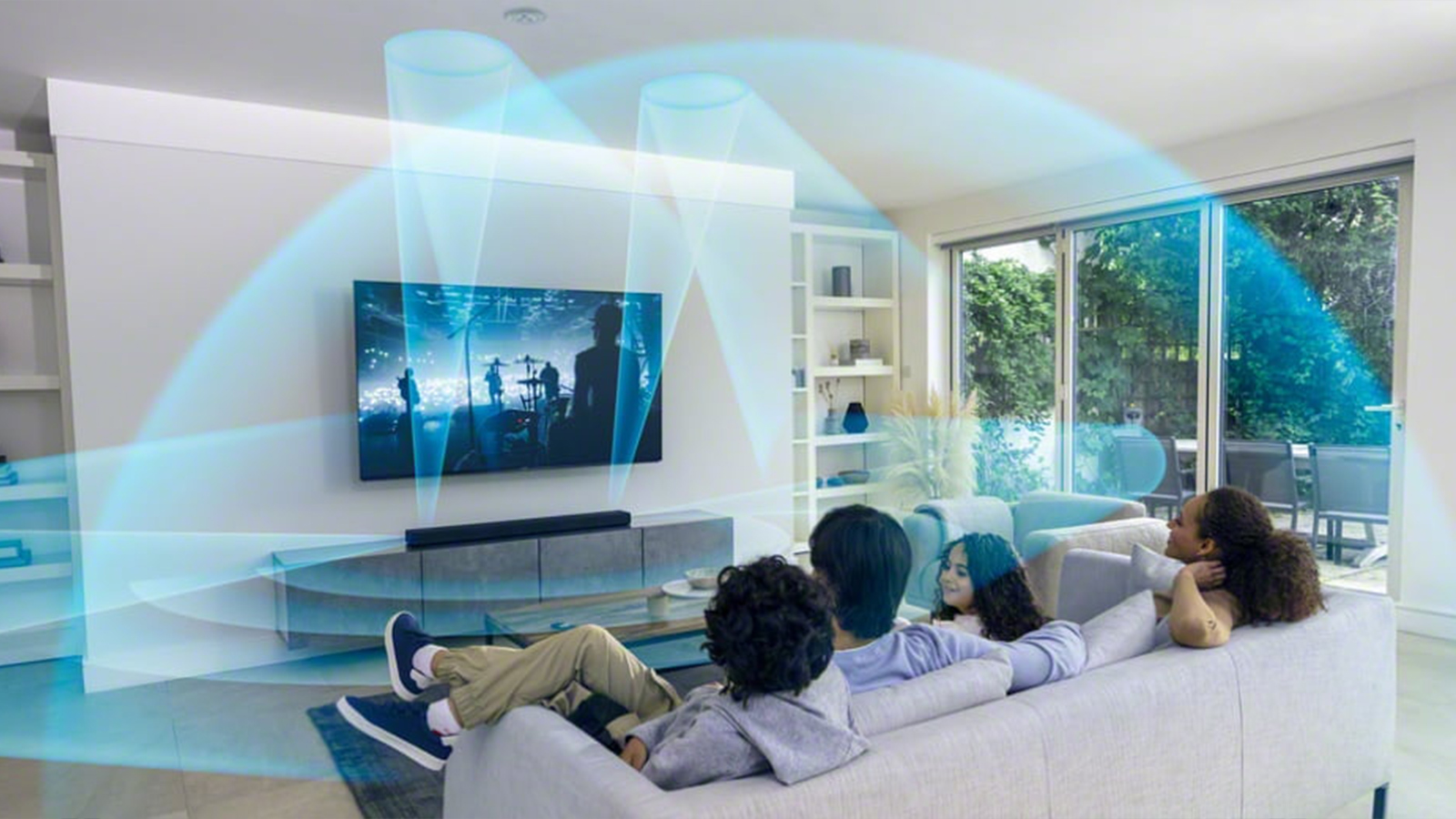 Sony has announced its soon-to-be-released HT-A5000, a new soundbar that allows people greater freedom of design in their living space or work environment. With 5.1.2 channel Dolby Atmos on board and upward-aiming speakers along with beam tweeters, the soundbar makes for a more immersive environment. DTS:X audio tech is also available. Sony says the “front speakers and up-firing speakers, combined with the company’s unique signal processing, reproduce “vertical” audio meaning the HT-A5000 soundbar can position sound in a vertical space.” Optional additional speakers are compatible, but Sony says there is no need for in-ceiling speakers.

Sony’s S-Force Pro Front Surround feature promises a wide horizontal spread. In addition to the pair of up-firing speakers, the array includes a built-in full subwoofer and the front speakers, which Sony says include its X-Balanced Speaker Unit. Meanwhile, Sony is pledging punchier bass and greater vocal clarity because the rectangular shape is able to maximize the area of the speaker diaphragm. The Sony HT-A5000 enables users to stream with Bluetooth, Wi-Fi, Chromecast built-in, Spotify Connect, and Apple AirPlay as well as integrating with your connected devices with Google Assistant and Amazon Alexa. Once unboxed, Sony specifies ease of setup — after plugging into a power source, the user connects the HT-A5000 via HDMI or wirelessly to TVs and other gear.

For another soundbar option, check out the Bose Smart Soundbar 900.