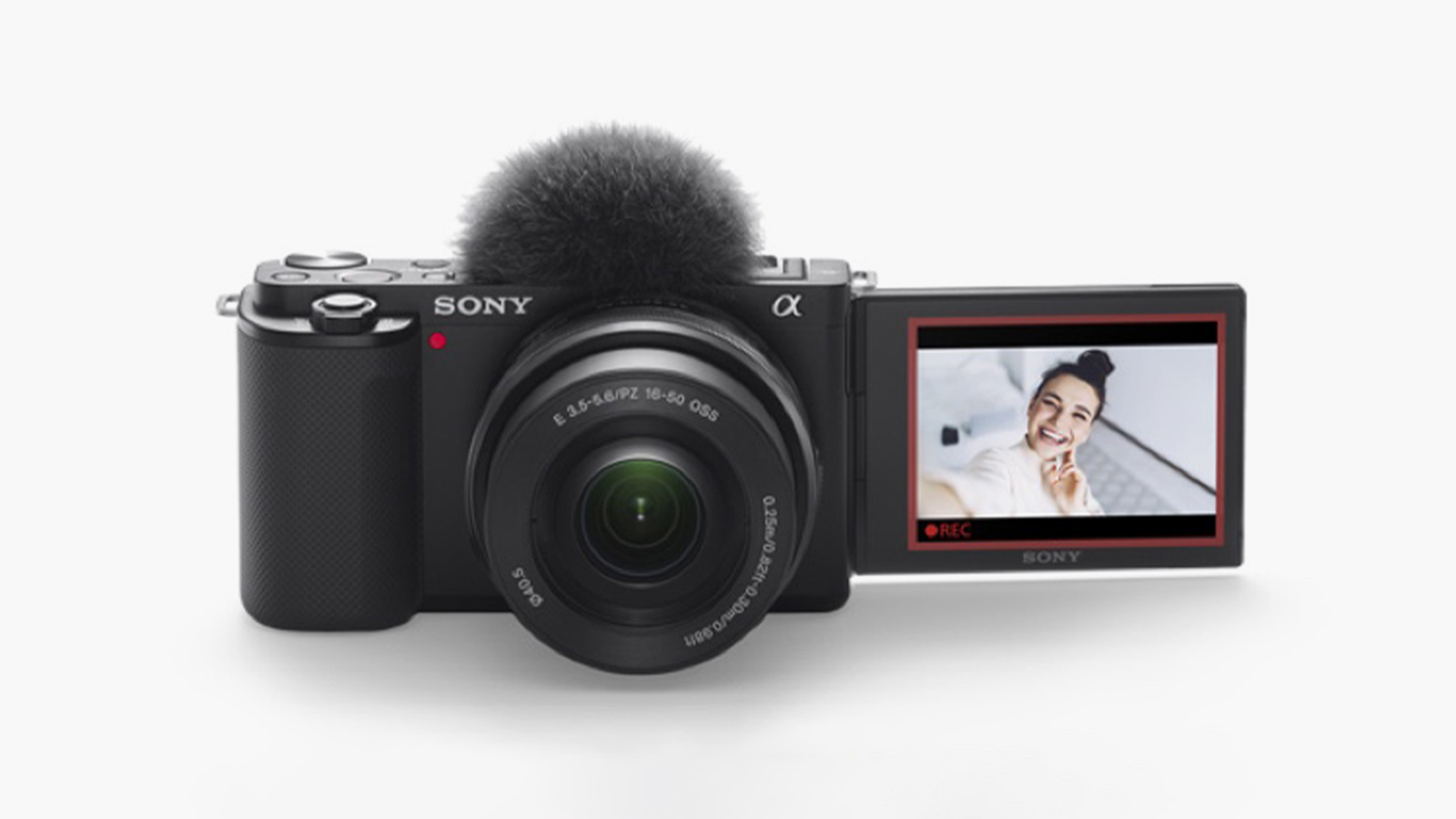 Sony will soon release the Alpha ZV-E10 Camera Kit, an APS-C sensor mirrorless ILC camera built for vlogging. Not all shots deserve the same lens. For example, a wide-angle image is called for to capture a crowd or large environment, while other times, a macro lens is needed to get a tight close-up, Sony has an answer for this with its E-mount interchangeable lens system which offers a wide selection to suit the user’s creative style. In addition, a flip-out vari-angle LCD, advanced audio options, and other features designed specifically for vlogging make this the ideal camera for content creators.

The Sony Alpha ZV-E10 includes a 24.2 MP APS-C image sensor, which is 10 times larger than smartphone camera sensors and is at least triple the size of sensors that people now get on compact cameras. With a built-in directional microphone, vloggers can feel confident their voice will record just as well as the video. Other finishing touches are standard here too, such as the camera allowing users to control the background blur for an artistic statement or to accentuate what is in the foreground. To top things off, the Sony Alpha ZV-E10 uses artificial intelligence to help with auto-focusing.

For another of Sony’s recent releases, check out the Sony LSPX-S3 Glass Sound Speaker.