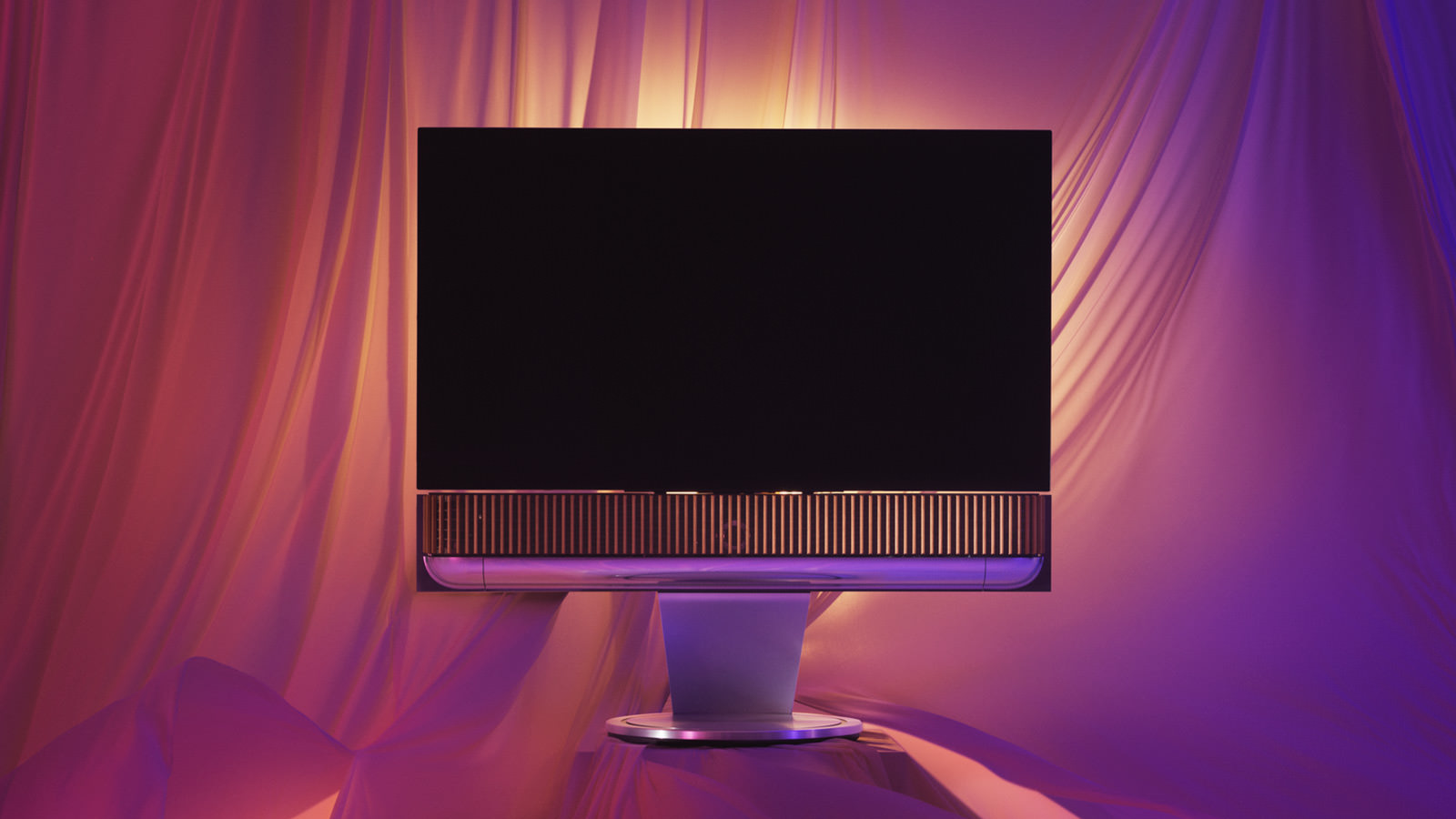 Danish audio company Bang & Olufsen just announced Beosound Theatre: an innovative and meticulously crafted high-end soundbar. “Beosound Theatre completely redefines cinematic sound in the home. With its powerful sound, advanced technology platform, and modular design, we bring the immersion of a multi-speaker setup into one soundbar that slots seamlessly with any screen”, said Kristian Teär, CEO of Bang & Olufsen. “We unleash the full potential of the high-quality streaming services now available to customers and bring the magic of the cinematic experience into the home.”

The technical specifications of the Beosound Theatre are impressive — with twelve individual speaker drivers. In addition, Beosound introduces three-dimensional sound directivity with direct, side, and up-firing speakers. It can also be used as a dedicated sound center with seven built-in outputs, supporting up to 16 external loudspeakers. It can also serve as the central unit of your home cinema with seven built-in outputs supporting 16 external speakers.

Designed to reflect the balance of a sailboat, Beosound Theatre’s keel-like design makes it appear as if it is resting on an aluminum blade floating in the air. The solid oak cover matches the Bang and Olufsen’s Beolab speaker series. The Bang & Olufsen Beosound Theatre release date has not been announced, but with a suggested retail price starting at $6,890, it will be a significant investment in a home theatre buff’s equipment inventory.

For another recent release from B&O, check out the Bang & Olufsen | Balenciaga Speaker Bag.