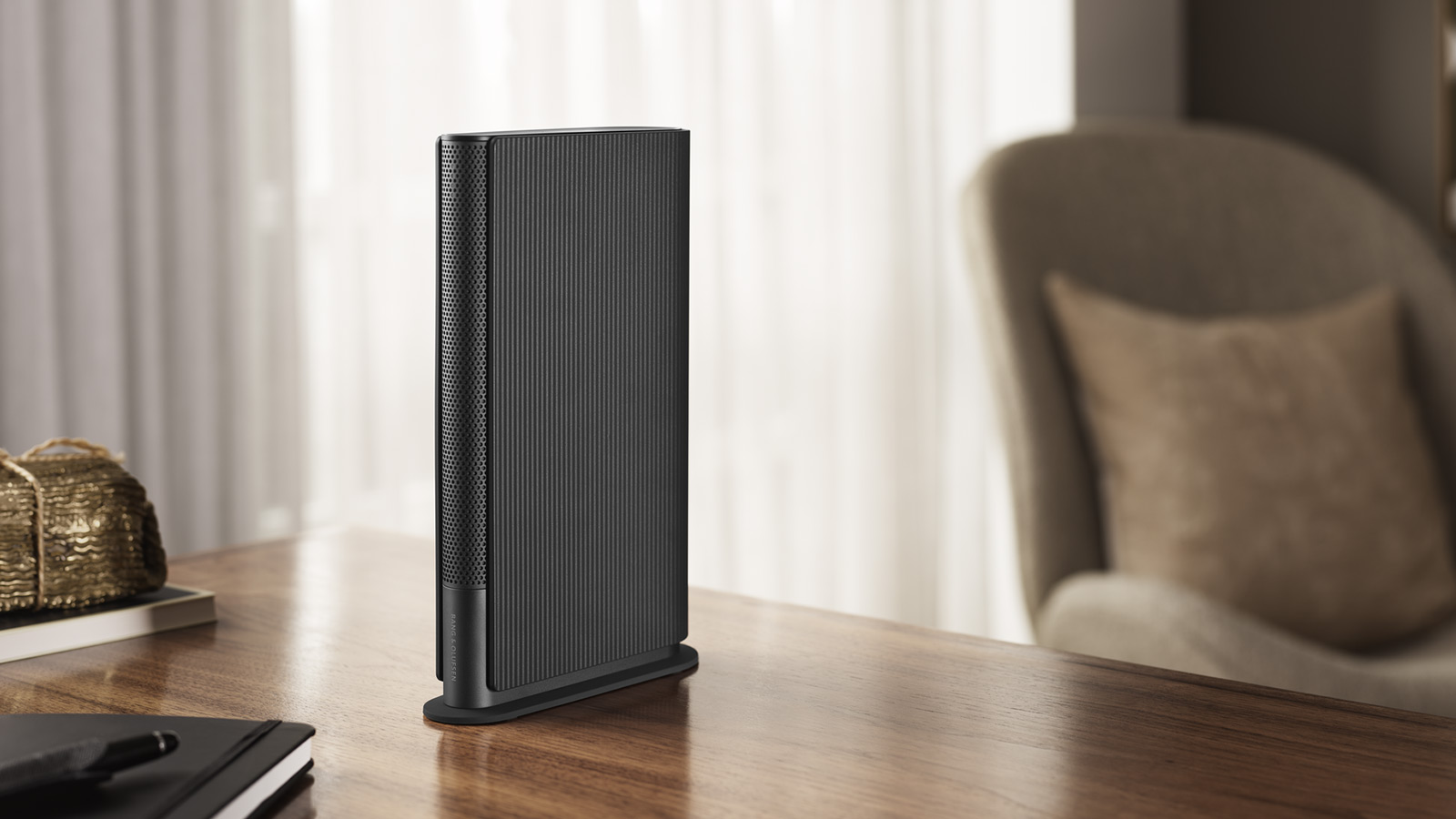 Later this year, Bang & Olufsen will be releasing its new Beosound Emerge, an ultra-slim speaker that connects to home sound systems via Wi-Fi. According to Bang & Olufsen’s VP Christoffer Poulsen, “The vision for Beosound Emerge was to create the slimmest speaker possible that could still deliver full range, ultra-wide sound despite its size through its revolutionary driver configuration.” The inventive team at Bang & Olufsen cleverly designed the speaker to have a book-like appearance, with the spine sporting the brand’s name, resembling a book’s title.

The Bang & Olufsen Beosound Emerge speaker is home to a 1.45-inch mid-range driver mounted at an angle to allow for the slim design and is driven by its own 30-W Class D amplifier. This joins the 0.6-inch soft dome tweeter (which is again powered by its own 30-W amp) to throw sound out from the front of the unit. And the bottom end is the domain of the side-firing 4-inch woofer and 60-W Class D amp combination that has its sound directed to the rear. Bang & Olufsen says that this setup results in “sound dispersion wide enough to fill the room with sound.” A tactile user interface can be found on the top, with functions activated by soft touch, and users can also control the device with voice commands thanks to Google Assistant compatibility. Come October of 2021, when the speaker is available in North America, two colors will be offered including “Black Anthracite” and “Gold Tone.”

If you liked this, check out The Sonos Roam.