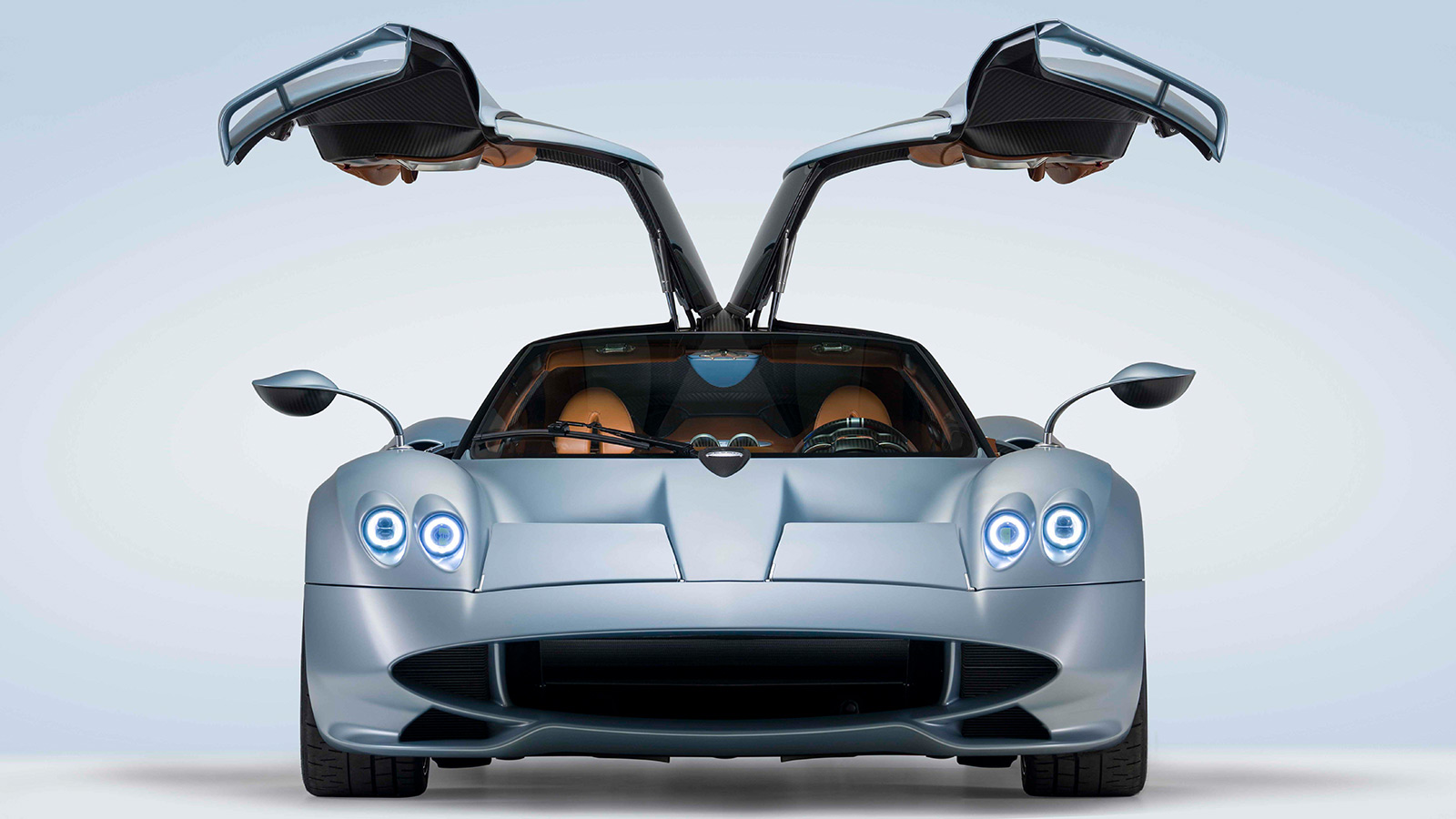 The Pagani Huayra is ten years old! It was first revealed in 2012 as a successor to the iconic Zonda, which also had an extended production life. Like the Zonda, the Pagani Huayra has been featured in multiple limited and special edition variants over the years. The latest one is a retro-inspired long-tail dubbed the Pagani Huayra Codalunga supercar with a hypercar price tag of over seven million dollars.

Pagani’s Grandi Complicazioni special projects division based the Codalunga on the Huayra’s dimensions. The Ford v. Ferrari era of 1960s Le Mans racing hugely influenced the car’s revised fascia and totally redesigned rear end. Codalunga translated to “Long Tail ” in Italian, and the car lives up to its name with a 12-square foot long rear hatch covering its AMG-supplied V12 engine. This turbo-turbocharged 6.0-liter V12 produces 840-hp and 811 lb.-ft of torque to push the carbon-fiber-bodied supercar at blistering speeds. In addition, the Pagani Huayra Codalunga features a new titanium exhaust system that weighs less than ten pounds and is ceramic coated to help prevent scratching.

Only five examples of the Pagani Huayra Codalunga exist, and all have been sold (unsurprisingly). However, Pagani reported that one Codalunga was sold to a client here in the U.S. We can only hope the owner is gracious enough to show it off at public collector car events. 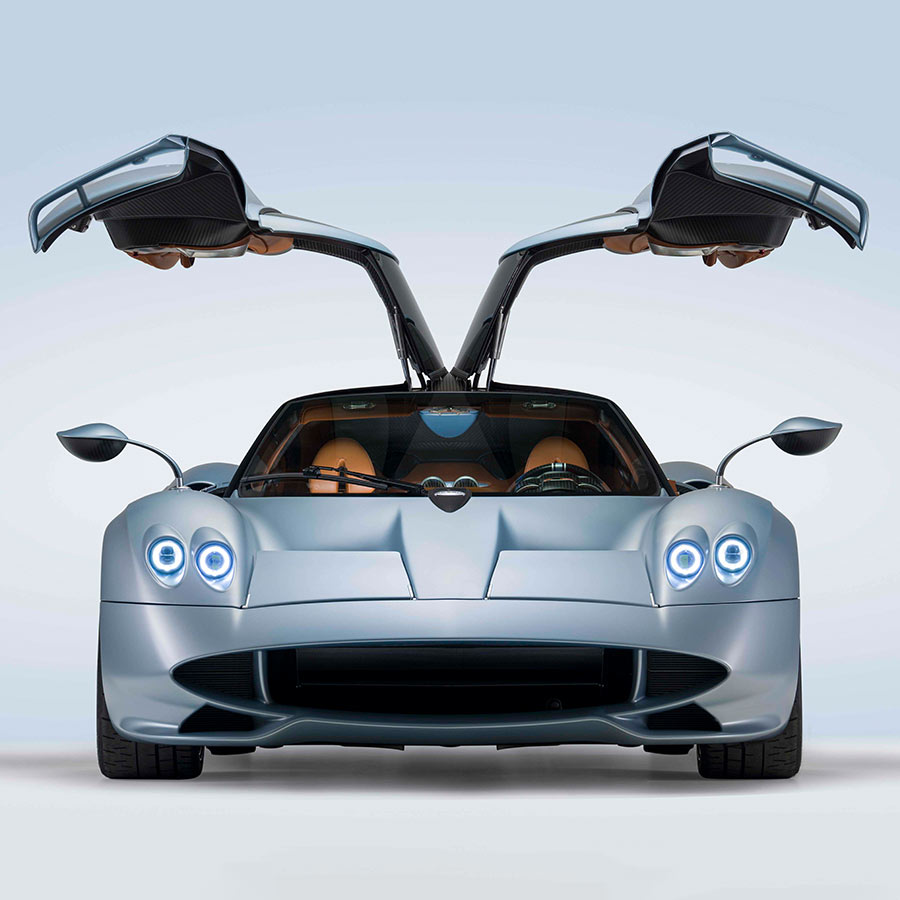