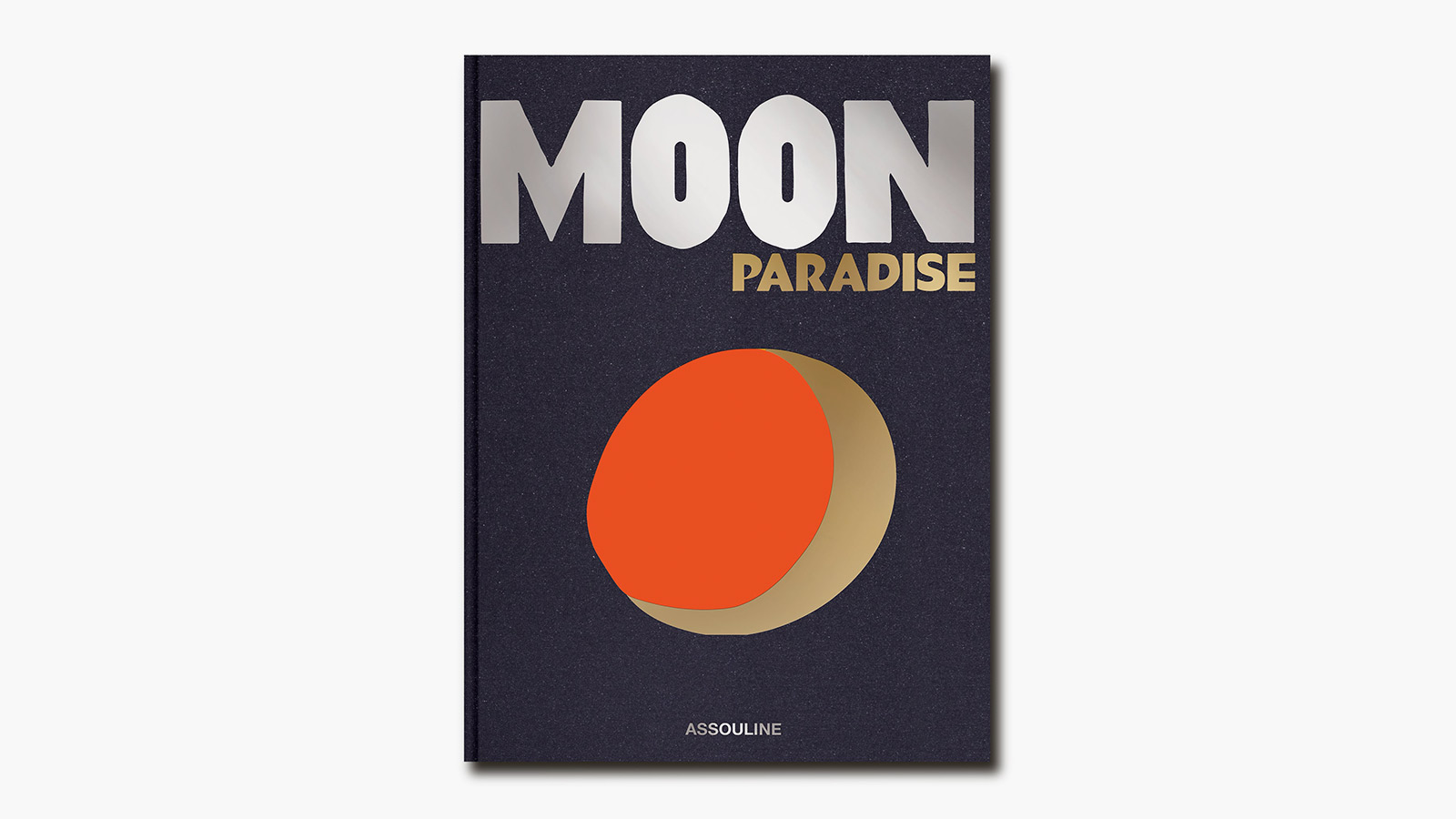 Throughout the ages, the moon has been a mysterious location out in space – a subject of inspiration, aspiration, and exploration. United States President John F. Kennedy inspired the nation in a famous September 1962 speech, calling to “put a man on the moon by the end of [1969].” Neil Armstrong and Buzz Aldrin did just that in July 1969.

Assouline Publishing is out with a new coffee table book Moon Paradise, that explores Earth’s moon’s cultural significance throughout the centuries. Discovery Channel space journalist and astrophysicist Sarah Cruddas appends her traditional academic view of astronomy and explores the moon from the angle of its cultural and lifestyle influence throughout the elegant, luxurious production.

“Earth’s moon is a constant—universal to every human, both past and present. A rare, unifying phenomenon. It transcends languages, continents, and fields of study. But perhaps, most commonly, it is a source of inspiration. The moon’s influence is not contained in scientific inquiry, but can be found in fashion, art, architecture, and film,” says Assouline.com.

The moon has touched countless cultural aspects of human existence in poetry, prose, and legend. Moon Paradise is a collection of images of “all things moon” from fashion to space travel. The book contains 294 pages with over 200 illustrations and is canvassed in metallic silk hardcover and sells for $95 direct from Assouline and Amazon.

For more from Assouline, see the ‘Gypset Trilogy’ by Julia Chaplin.