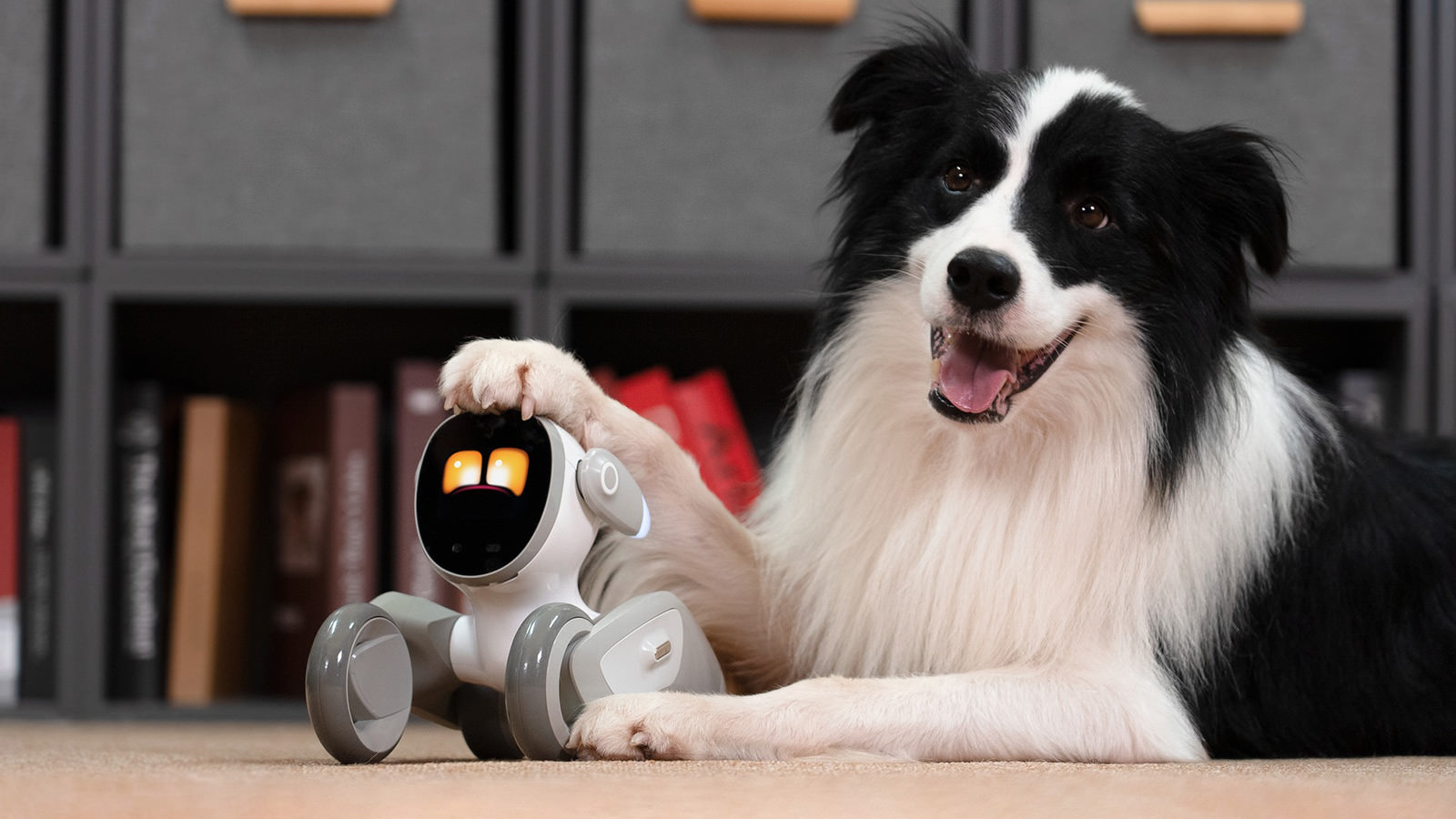 Jianbo Los Angeles says they are out to build the world’s most affectionate and playful pet robot. It looks like the company hit its mark with its new petbot, Loona, developed by a team of animators from Pixar and DreamWorks. Given how well Jianbo’s Kickstarter campaign is going, Loona might also be the most popular little robot to hit the market. Jianbo has surpassed its $20,000 goal, having already raised over $1,645,000 with 27 days left. Loona features body, face, and gesture recognition. And Loona will even play fetch. This little companion has 3D motion capture and can perceive emotions. Plus, it displays emotions using its ears, eyes, and legs. According to its developers, Loona has over 700 expressions.

Loona’s simulator and character editor allow users to edit its actions, expressions, voice, and interactions. Amazon Lex powers the little robot enabling it to recognize and understand voice commands and perform home monitoring. It can offer feedback, and it keeps personal information secure. Jianbo says they also integrated a 3D time-of-flight camera. That means Loona can detect obstacles and navigate its surroundings. The robot has a charging dock that can be ordered separately.

Jianbo is running a Kickstarter special for supporters featuring a 22% discount and even deeper discounts for early birds. The docking station is available at a discounted price of $29.99 during the Kickstarter campaign. For an additional charge, Loona can arrive in time for Christmas and the company will even throw in a free Christmas outfit for the robot!