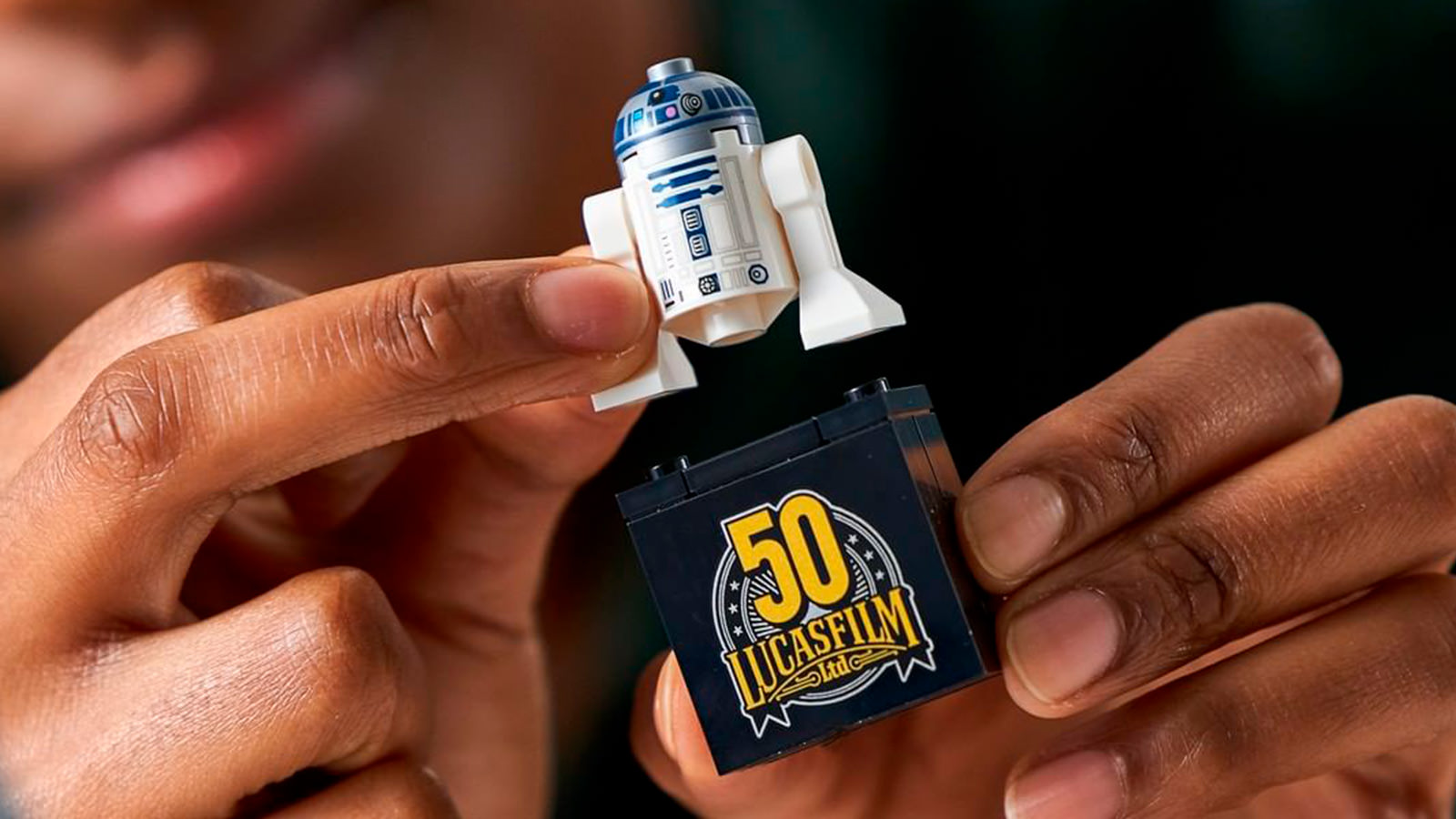 Every year, the LEGO Group celebrates May the 4th, what is otherwise known as Star Wars Day, with the launch of its latest Ultimate Collector Series kit. Based on the recent teaser that appeared on LEGO’s official Twitter account, it appears that this year’s festivities will bring with it a new re-creation of the most famous droid. LEGO shared an image of the standard R2-D2 minifigure atop a brick decorated with the Lucasfilm logo, denoting the 50th anniversary of the studio that introduced the world to Star Wars. Accompanying the tweet was the statement, “Proud to join the celebration of the Lucasfilm 50th anniversary and May the 4th by bringing to life one of the most beloved characters in the galaxy,” the tweet reads. “Stay tuned for a special new LEGO Star Wars construction set to celebrate this amazing milestone!”

R2-D2 has been a staple of the LEGO Star Wars lineup for over two decades now, and it is reported that the latest re-creation looks to be the most accurate yet. We last saw a UCS-style version of R2-D2 in 2012, with the upcoming version looking to update that design with more recent techniques and more attention to detail. Not too much is known as of now about part count or overall size, but rumors indicate that we are looking at a model of a similar scale to 2012’s original 10225 R2-D2, which came in at 2,314 pieces. Builders will not have much longer to wait to find out all the details of the new Ultimate Collector Series kit – stay tuned until May 4th!