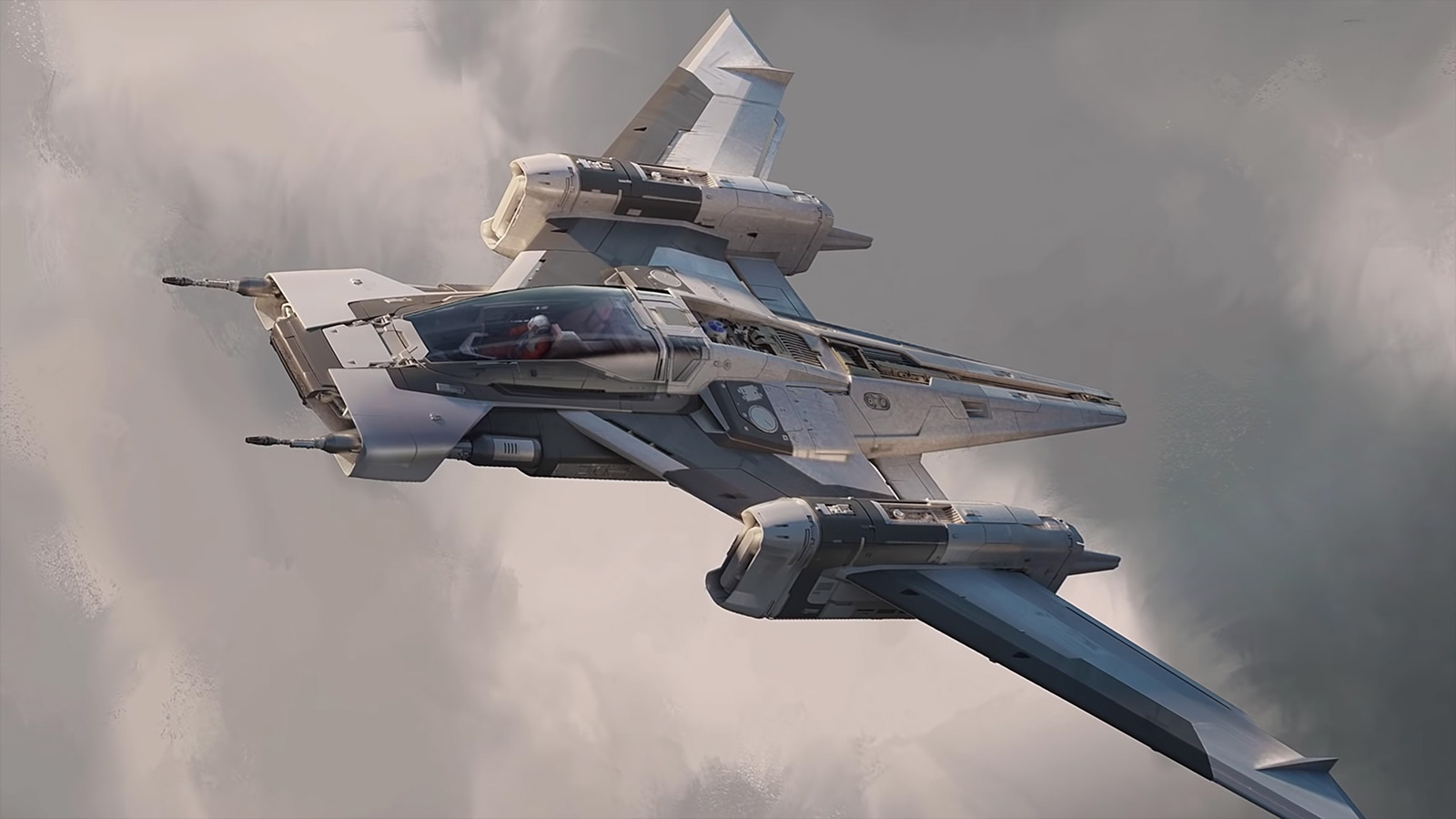 It’s every Star Wars fan’s dream — a collaboration between Lucasfilm and Porsche. That wish has finally came true, thanks to the creative genius of the two companies. The fruit of their labor produced the Star Wars x Porsche Tri-Wing S-91x Pegasus Starfighter, a luxury fantasy starship. It’s a jaw-dropping blend of engineering drawn from vastly different worlds.

The five-foot-long model features characteristics from spacecrafts in the Stars Wars movie series and Porsche’s styling, especially the Taycan. This is found in the tapered shape of the cabin that carries your gaze across the body of the model. That flowing Porsche design element is complemented by the distinctive starcraft-inspired turbines.
The sleek space vehicle is set to debut in Los Angeles in support of Star Wars: The Rise of Skywalker, the final installment of the Skywalker saga, once the film is finally released on December 20, 2019.