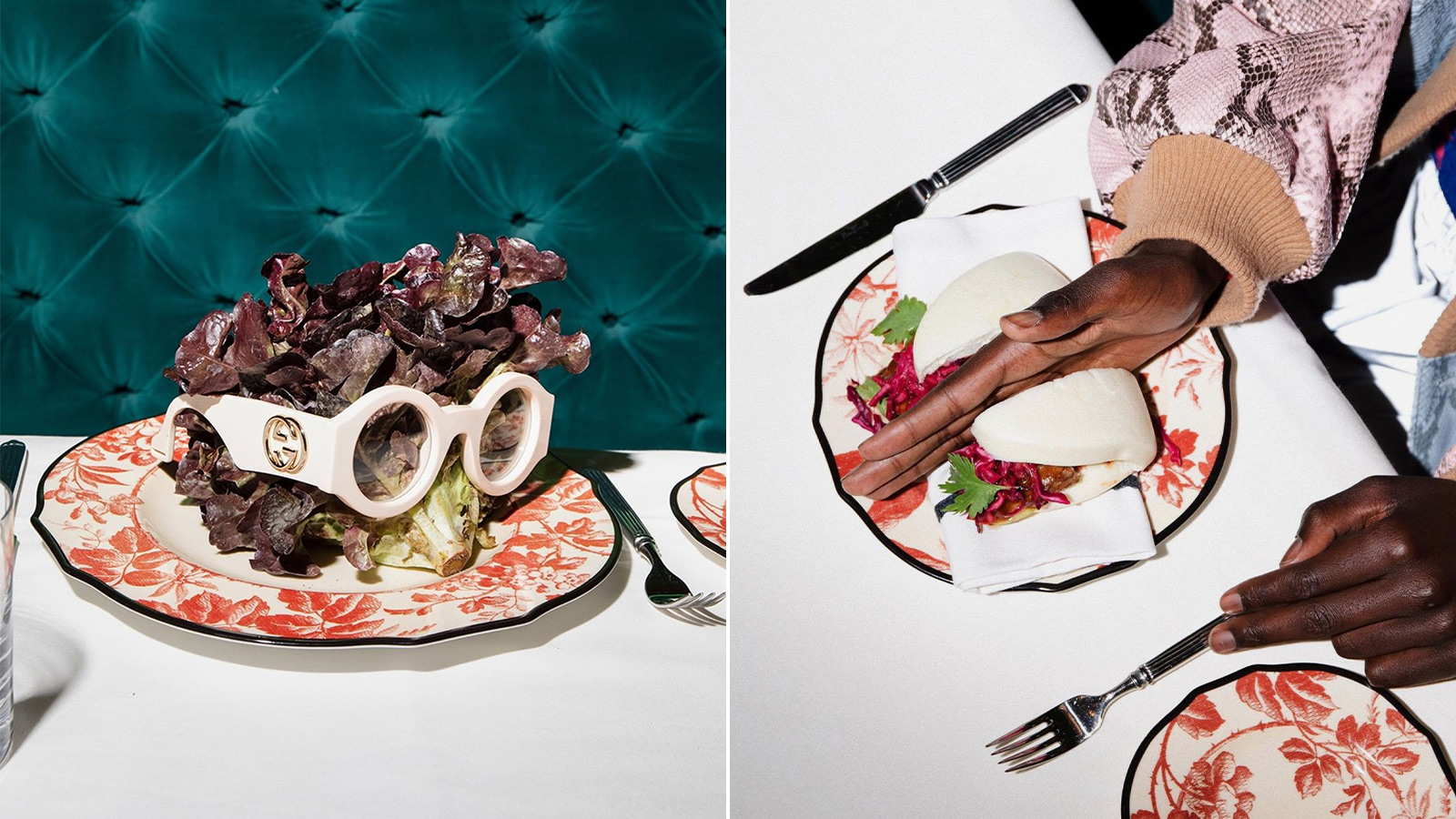 The stunning façade of Gucci Gaok, called “Hwan” (Illusion), was designed by noted Korean artist and sculptor Seungmo Park. It depicts a dark forest that is meant to illustrate “the illusion of Nature.” His inspiration for the Gucci project was rooted in the growing pervasiveness of environmental pollution. According to Park, “I felt compelled to shed some light on the value of the environment with the motif of a forest and trees.” The intricate façade consists of more than 100 steel panels, each of which is composed of 13 layers.