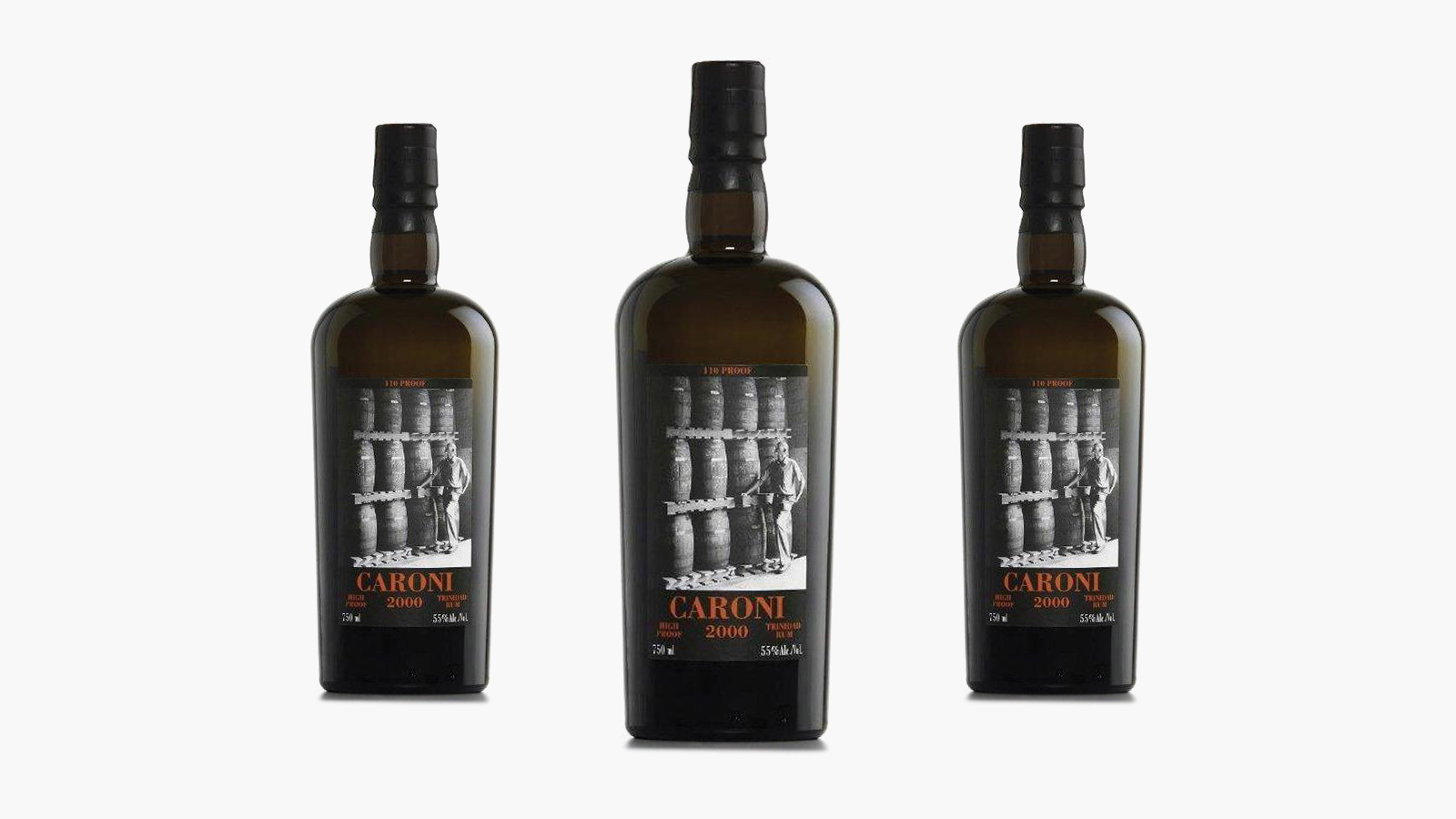 The backstory of the Caroni 2000 Rum makes it easy to see why its release was limited to a production run of just 2,700 bottles. The 110-proof spirit traces its roots back to the Roaring Twenties when Caroni founded its sugarcane plantation and distillery in Trinidad during the height of the Temperance Movement. Following the passage of the Volstead Act in 1919, the 18th Amendment implemented an era of prohibition that lasted for over a decade which made speakeasies, bootleggers, and offshore distilleries like Caroni crucial to preserving the process behind making these artisan spirits.

Fast-forward nearly a century later to 2003 when the Trinidadian government put a halt on the production and refinement of the sugarcane necessary to make this 55% ABV rum. As a result, Caroni was forced to shutter its facilities. Fortunately, La Maison and Velier purchased their remaining stock in 2005. This last batch of rum was distilled in 2000 by Caroni, using copper pot stills before being stored in oak barrels to age. Thanks to their preservation effort, La Maison and Velier can offer a taste of a rum crafted by Caroni’s expert distillers that was almost lost to history.