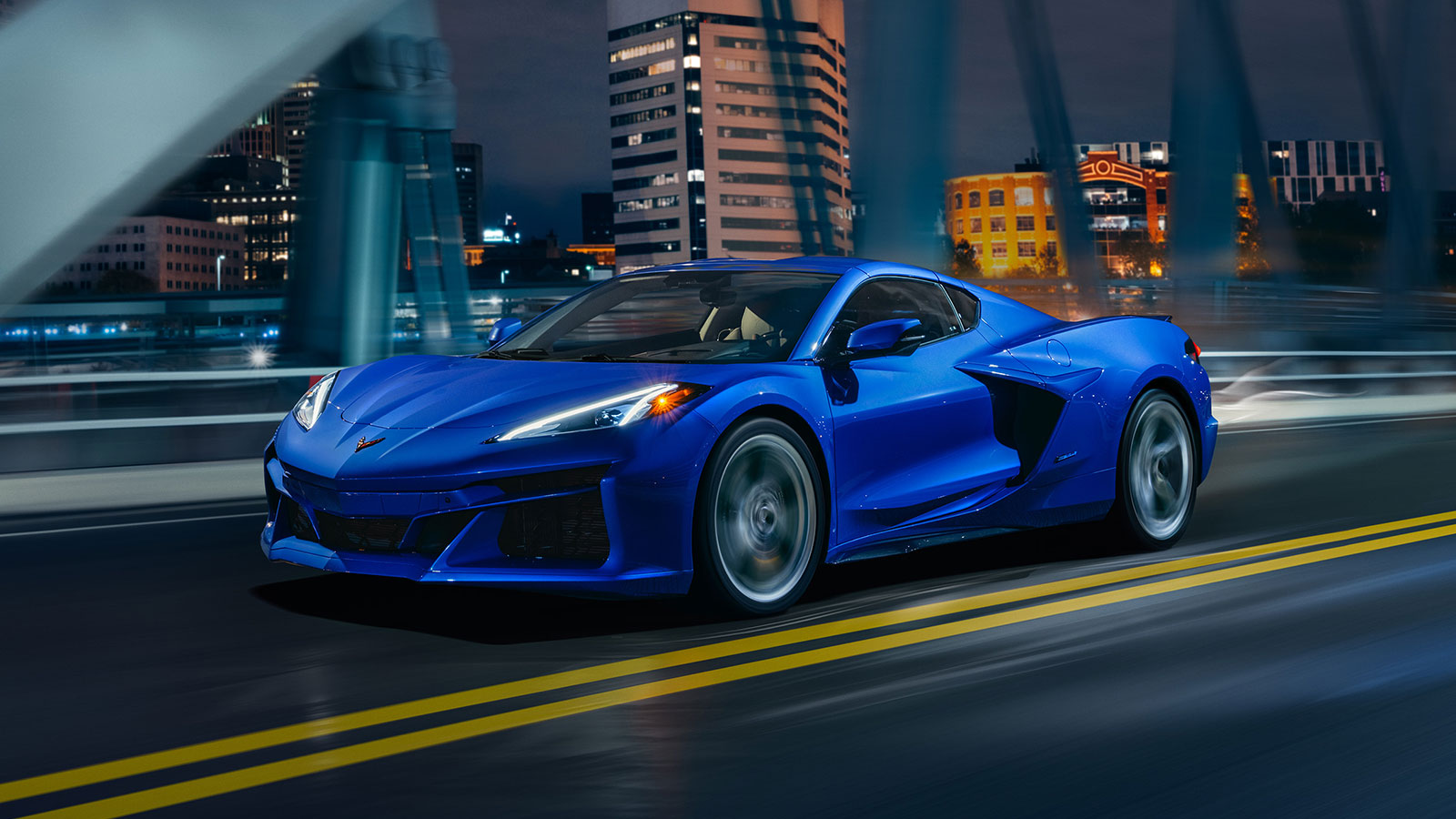 It’s a historic moment in the life of America’s sports car, the Chevrolet Corvette. In honor of its 70th anniversary, Chevrolet announced the first-ever electrified Corvette, dubbed the E-Ray. This new 2024 Corvette E-Ray features all-wheel drive and electric motors aiding its 6.2-liter LT2 V8 to be the quickest production Corvette – yet.

An electric motor supports the mid-engine 2024 Corvette E-Ray. While the gasoline V8 sends 495 horsepower to the rear axle, the electric motor generates 160 hp and 125 lb.-ft of torque to the front axle thanks to a 1.9-kWh battery pack. As a result, the Corvette E-Ray produces a combined 655 hp.

Chevrolet claims the E-Ray clocks a zero to 60 time of 2.5 seconds and sprints down the quarter mile in 10.5 seconds. Moreover, the battery pack does not require plug-in charging. Instead, it charges using regenerative energy while driving, coasting, and braking.

The Corvette E-Ray’s performance is partially aided by its new eAWD system. The intelligent all-wheel drive system continuously scans the road to adapt to conditions and driver needs. For example, when the roads are slick, or the driver’s right foot feels heavy, the eAWD applies power to the front wheels to improve handling and stability.

As for styling, the 2024 Corvette E-Ray sports a wide body similar to the Z06 and gains an exclusive five-spoke star wheel design in four aluminum finishes, in addition, carbon fiber ground effects and trim are optional, while carbon flash badging is standard.

An available E-Ray stripe package in Electric blue is optional to distinguish it from other C8 Stingrays. However, buyers will have plenty of variety to choose from as the E-Ray is offered in 14 exterior colors, including new Riptide Blue, Seawolf Gray, and Cacti. Interior color options include a new Artemis Dripped upholstery featuring deep green tones exclusive to 2024 Corvettes. The 2024 Corvette E-Ray goes on sale later this year. 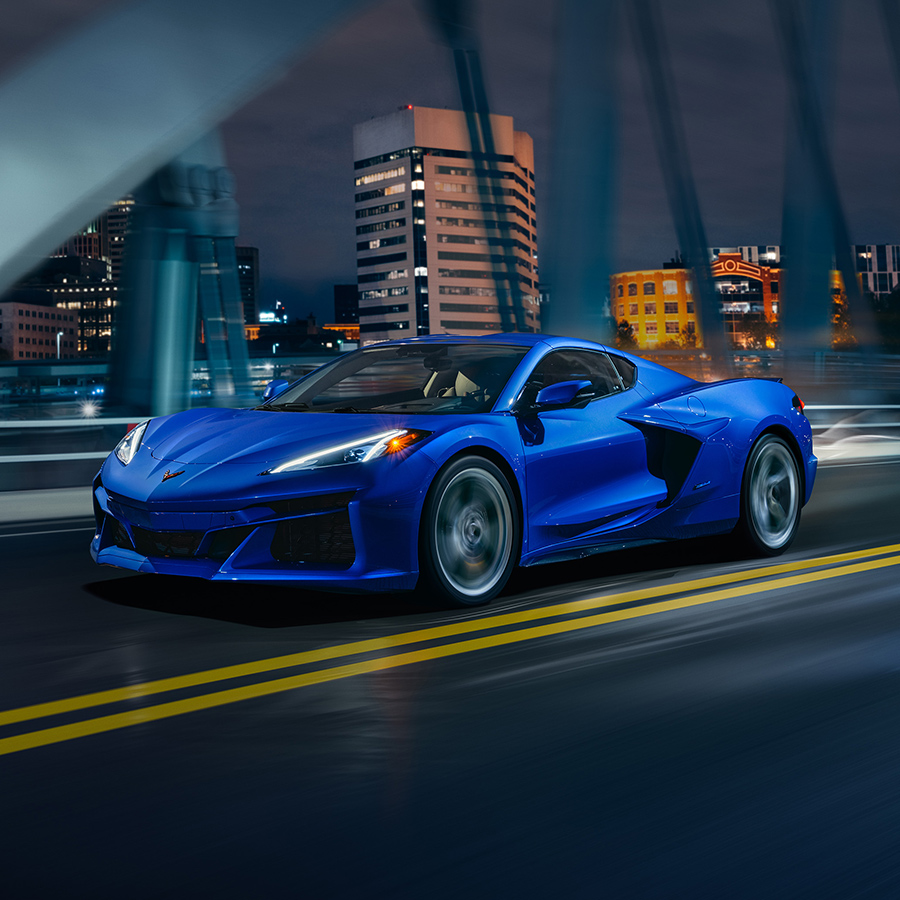