Some may argue that stealth wealth is the proper way to flex. To repress or conceal assumptions that your bank balance may have more than one comma is the logic behind the new 2022 Porsche 911 GT3 Touring. It’s a GT3 that ditches the tobacco livery racer jacket in favor of a classy blazer. The Touring Package debuted in 1973 and was reintroduced in 2016. An offering for the Porsche owner who prefers flying under the radar and doesn’t need a goose-neck rear wing and an exposed carbon-fiber hood. Best of all, the Touring Package can be optioned at no extra cost.

The 2022 Porsche 911 GT3 Touring ditches the Nurburgring rear wing for a modest deployable rear spoiler. The Touring offers the same naturally aspirated 4.0-liter flat-six engine producing 510-horsepower. Only a trained or devoted eye will be able to fully appreciate the subtle differences between the standard GT3 and a Touring as both cars even share the same weight. The interior offers leather with fabric inserts as standard, and 2022 will introduce more color options. Deliveries for the 2022 Porsche 911 GT3 Touring are scheduled to start in early 2022.

In other automotive news, check out the Bugatti Chiron Super Sport 300+. 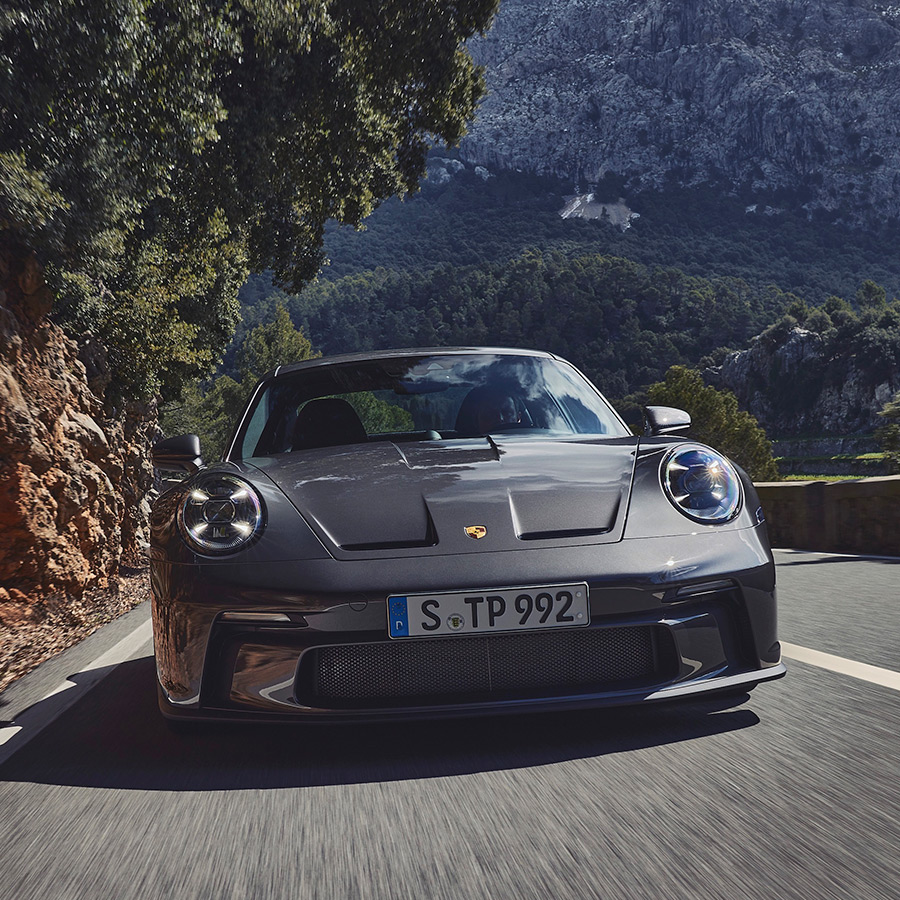