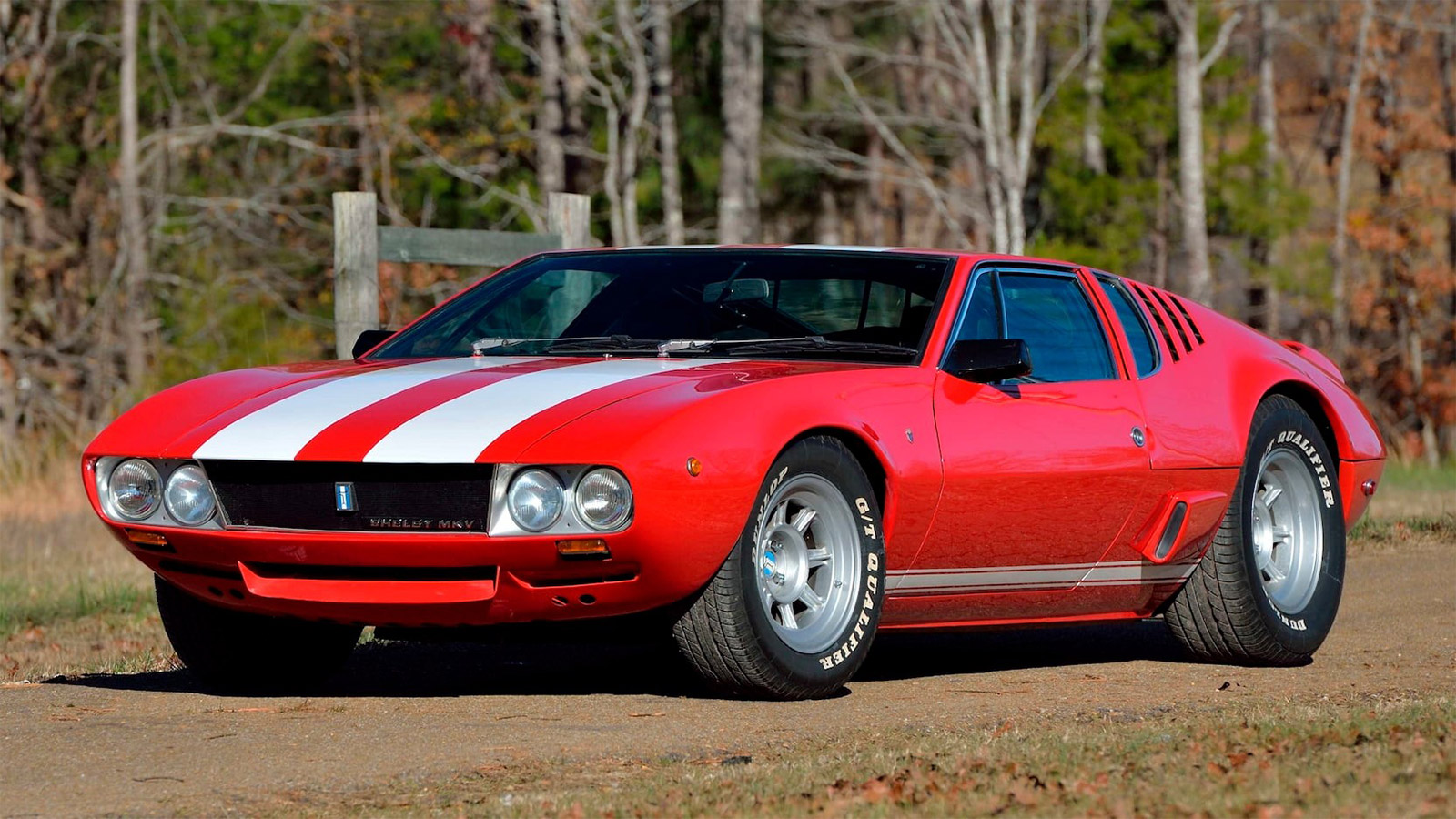 The 1969 De Tomaso Mangusta Shelby MKV Prototype is a peek into an alternate universe. In the 1960s, Alejandro de Tomaso sent a Mangusta to Ford Motor Company to be evaluated as a potential addition to the FoMoCo lineup. The Mangusta was a hopeful candidate to be a successor to the Le Mans-winning Ford GT40 MK IV and be distributed by Shelby America. As such, the car would be sold as a Mangusta Shelby MKV. Ford eventually backed out of the deal, but this car is a living prototype of what could have been – and will be auctioned by Mecum in January 2021.

This 1969 Mangusta Shelby MKV prototype sports a Shelby America red with signature white stripes, featuring side scoops and a unique rear spoiler. The engine compartment uses gullwing doors to display the Ford Boss 302 V8 engine built by Shelby America, producing 250 horsepower bolted to a five-speed transaxle. This prototype is capable of hitting a top speed of 165 mph. Aftermarket accessories fitted to the car include air conditioning and a stereo system. The Mangusta Shelby MKV will cross the Mecum auction block in Kissimmee, Florida, on January 16, 2021.

In case you missed it, check out Behind The Wheel With The Gentleman Racer, Mike Satterfield. 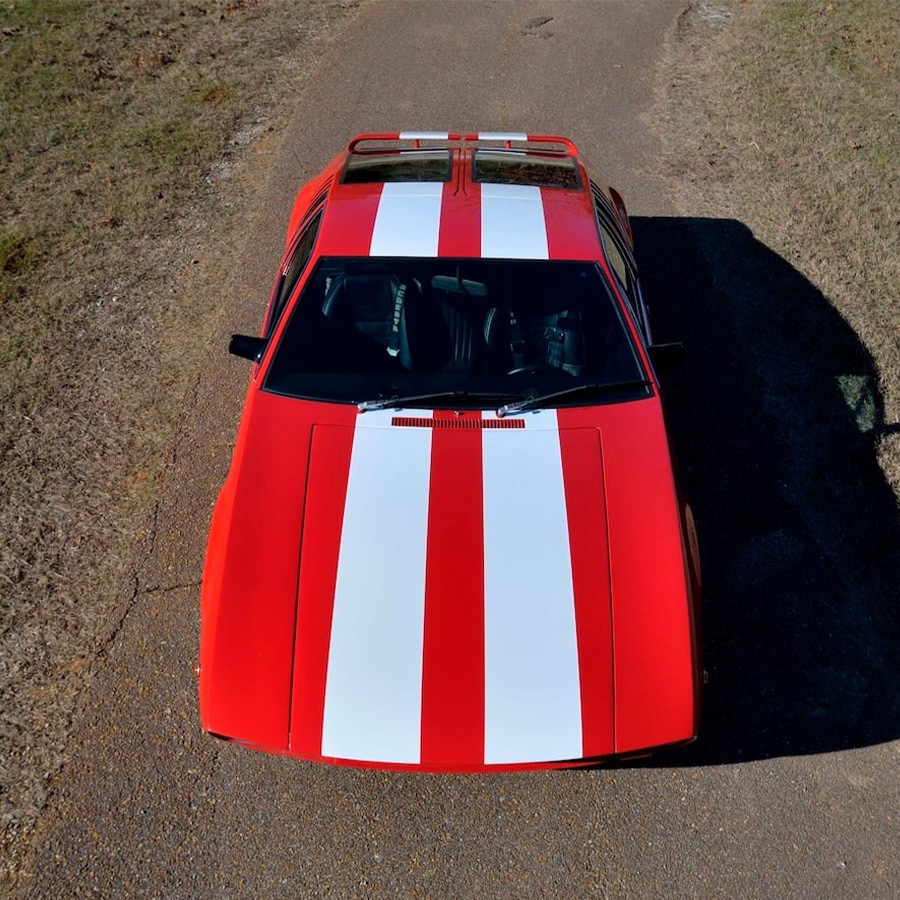