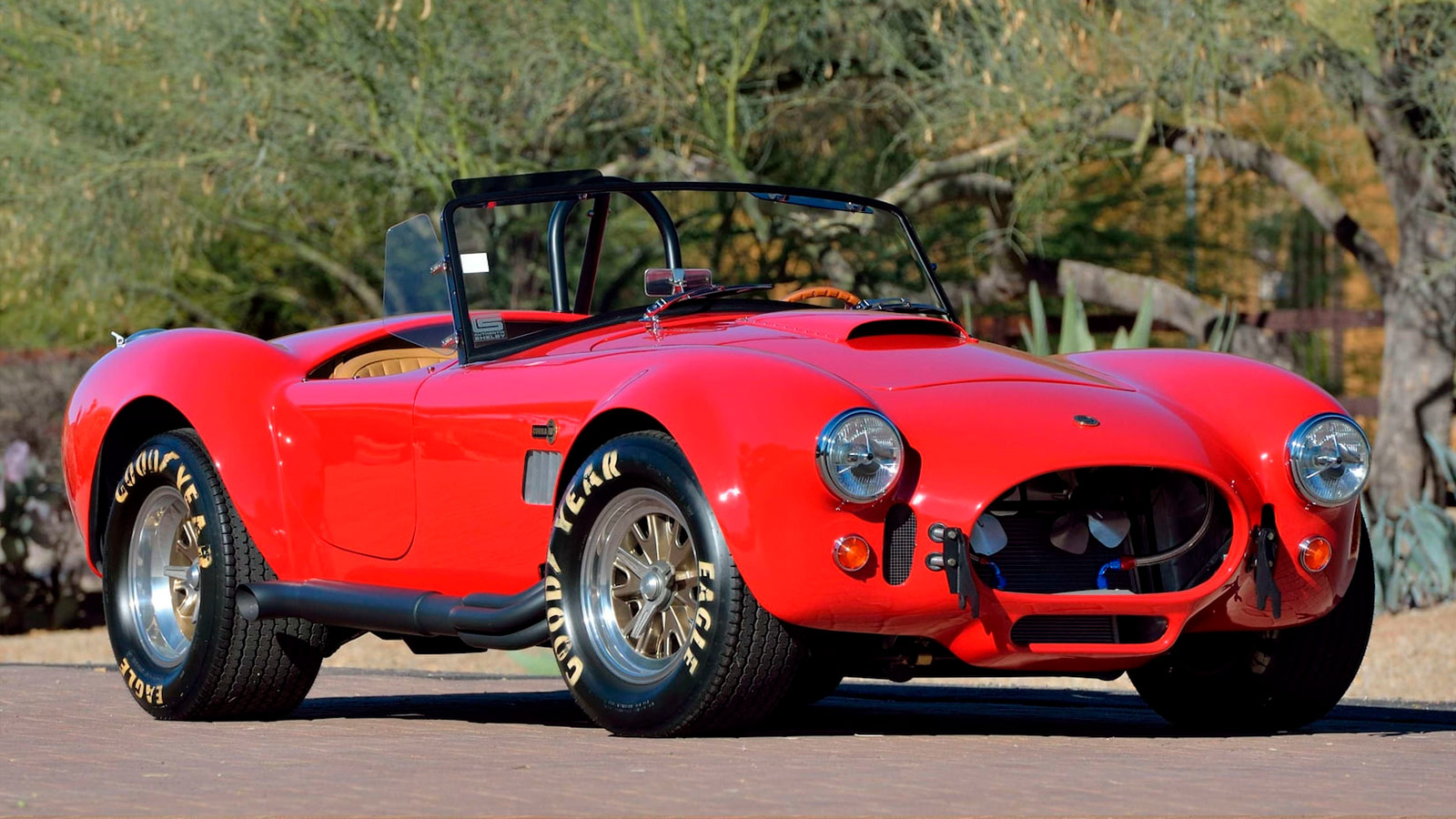 This 1965 Shelby 427 Cobra FAM is a triple threat collector car. This car is a rare special edition model, fitted with one of a kind options, and previously owned by a high-profile celebrity. Technically, this 1965 Shelby Cobra was built sometime in the late 1990s to the early 2000s as a continuation model by Shelby America. Everything about this car is the real deal. It has a hand-rolled aluminum body by AC cars, a 7.0-liter 427 V8, producing an outrageous 550 horsepower to move a sports car that weighs less than 2,300 lbs. Thor’s hammer levels of torque aside, what separates this Shelby Cobra from the pack is its FAM badge, which stands for “Ferrari’s Ass is Mine.” This car was purpose-built to troll Ferrari.

Mecum auto is scheduled to roll this car across the auction block. According to Mecum, this is one of only two FAM edition Cobras built. The car was first sold to the late Fast and Furious actor Paul Walker as what is known in the industry as a “roller,” meaning it was complete minus an engine and transmission. After Walker’s death, the estate sold the Cobra FAM to the current owner, who installed the 427 V8 and five-speed transmission. Besides the bespoke FAM badge, the car wears a Rosso Corsa shade of red with a tan leather interior to look like a Ferrari only better, as any Shelby loyalist will tell you. Mecum will auction the 1965 Shelby Cobra FAM in March 2021.

Speaking of Shelbys going to auction, you may want to check out the 1969 De Tomaso Mangusta Shelby MKV Prototype. 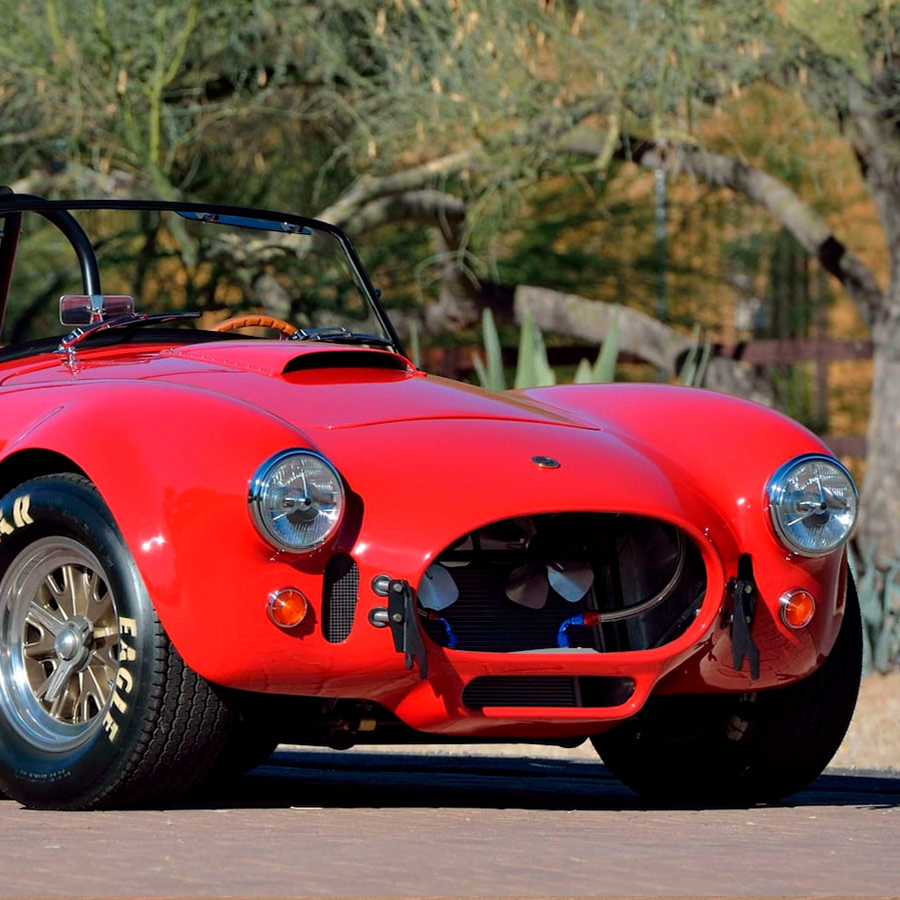