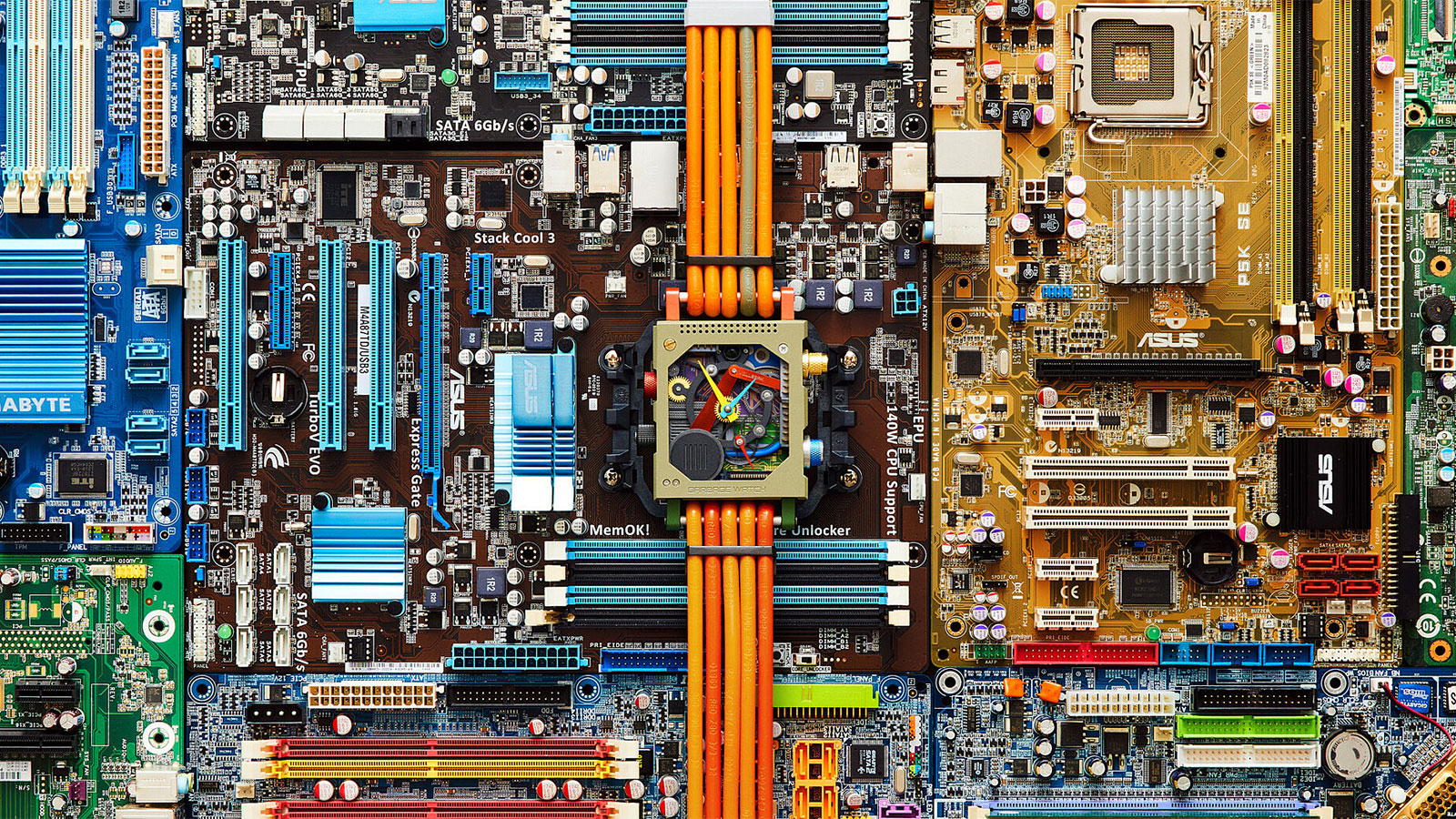 Out of sight, out of mind: mankind’s crazy wastefulness is having heavy-duty impacts on the planet and the biosphere — probably not a big news flash for you — but it’s still mighty easy to opt for the convenience of tossing something in the trash without thinking. One of the lesser-known manifestations of that wastefulness? Electronic gadgetry funneled into the garbage. It’s estimated that electronic waste amounts to 50 million tons or more each year, of which the vast majority isn’t recycled. Seven percent of the world’s gold is dumped amid the tonnage. Known for its ingenuity in harnessing repurposing material, Vollebak takes on e-waste as its latest challenge.

The appropriately named Vollebak Garbage Watch is set to hit the market in 2021, aiming to tackle the issue, at least in some small way. A collaboration with the Wallpaper Re-Made initiative, the Garbage Watch will be assembled from the detritus of such everyday technology as circuit boards and wiring, saving it from the fate of most of the world’s e-waste. It promises to serve as both a symbol of your commitment to a more sustainable way of life and a totally one-of-a-kind timepiece.