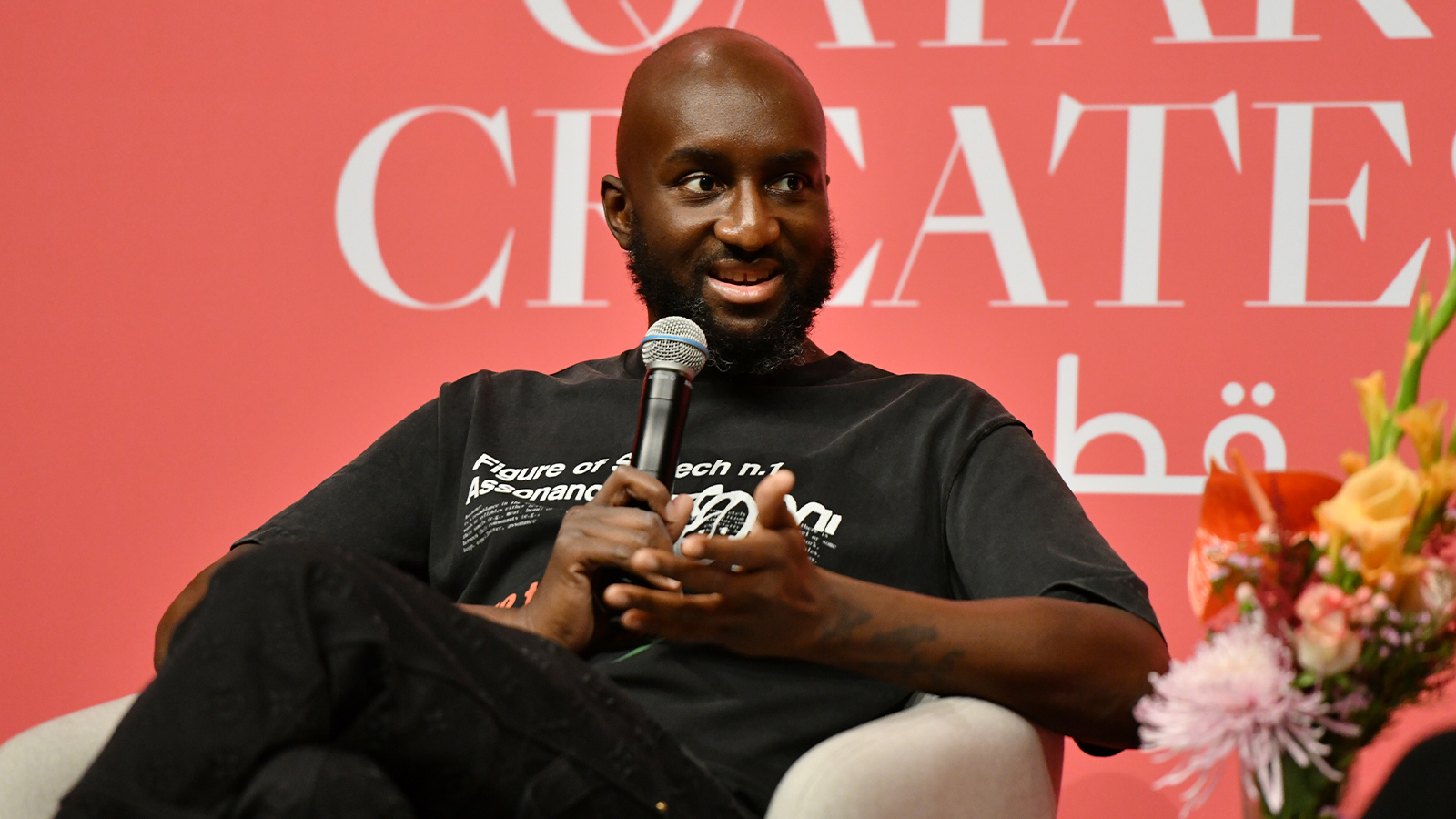 The sudden death of iconic fashion designer and founder of Off-White, Virgil Abloh, took the world by surprise on Sunday. We just learned that Abloh had been diagnosed two years ago with cardiac angiosarcoma, an aggressive form of cancer, but chose to keep his battle private. Among his many accomplishments, Abloh was the first African American to head a major European Fashion house when Louis Vuitton named him to helm the brand’s menswear line in 2018. Louis Vuitton parent company CEO Bernard Arnault issued this statement: “We are all shocked after this terrible news. Virgil was not only a genius designer, a visionary, he was also a man with a beautiful soul and great wisdom. The LVMH family joins me in this moment of great sorrow, and we are all thinking of his loved ones after the passing of their husband, their father, their brother, or their friend.”

Despite his illness, in addition to his leading role at Louis Vuitton, Abloh continued to work on his many collaborations with brands such as Mercedes-Maybach, Nike, Braun, Arc’Teryx, and Evian, among others. Following the social justice protests of 2020, Abloh established the “Post-Modern” Scholarship Fund, raising $1 million to encourage Black students in fashion. In May of this year, he dressed the Grand Jury president at the Cannes Film Festival, Spike Lee, in bright pink and sunset-toned suits, making him the talk of the festival. He is survived by his wife, Shannon, his children Lowe and Grey, his sister Edwina Abloh, and his parents Nee and Eunice Abloh. A statement posted by his family to Virgil Abloh’s Instagram page said, “Through it all, his work ethic, infinite curiosity, and optimism never wavered. Virgil was driven by his dedication to his craft and to his mission to open doors for others and create pathways for greater equality in art and design. He often said, ‘Everything I do is for the 17-year-old version of myself,’ believing deeply in the power of art to inspire future generations.” Virgil Abloh was 41 years old.