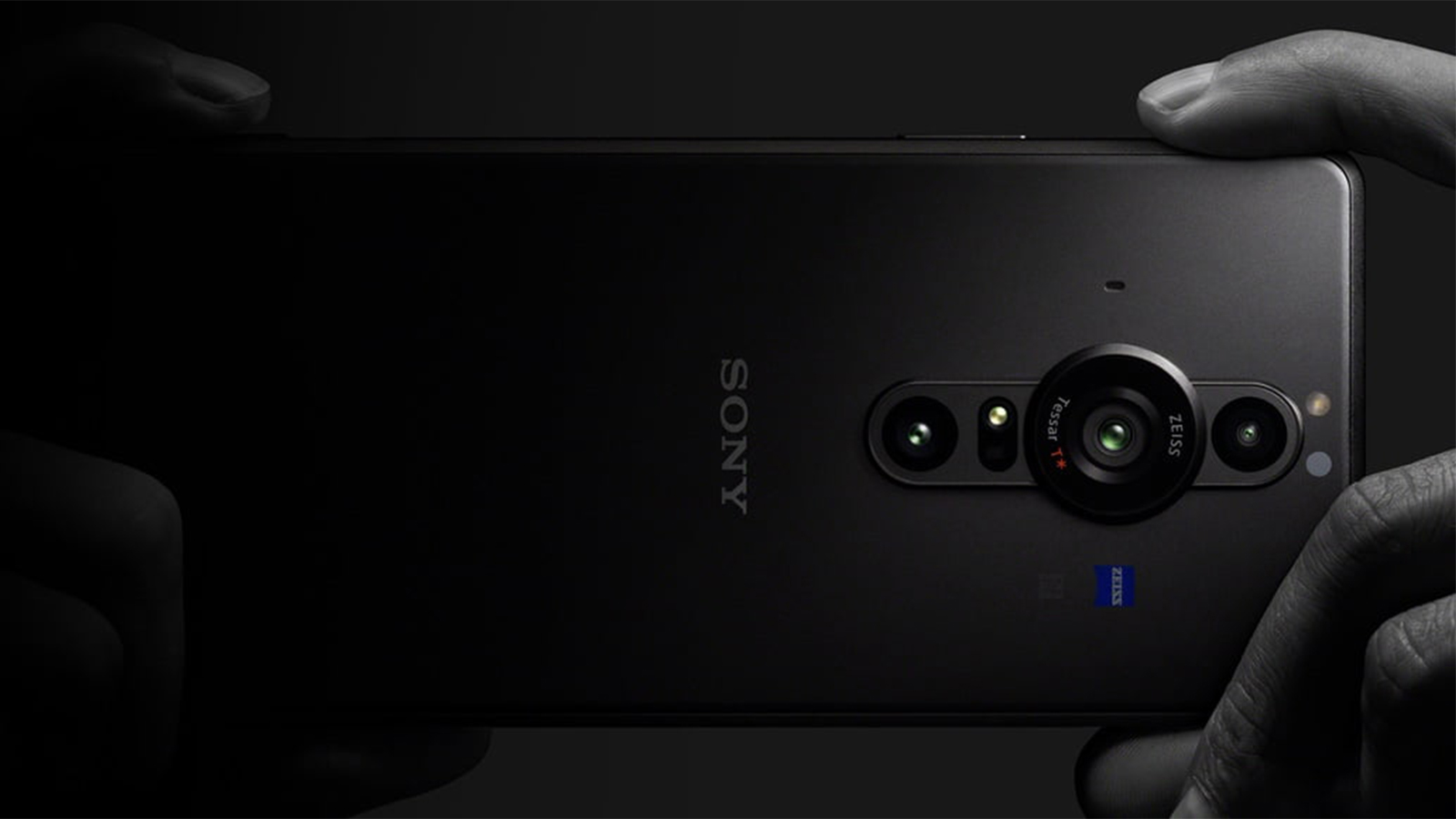 The Sony Xperia Pro-I is an android smartphone that introduces a bounty of new features but mainly focuses on making the highest quality camera ever offered. Interestingly, Sony describes the new Xperia Pro-I as a digital camera first, and a smartphone second. For people who love android phones, it is a high-tech way to get some of the best camera details that Apple provides for its customers. For taking photos, the 1 inch Exmor RS CMOS image sensor has phase detection, which allows the autofocus to pop up more quickly than other smartphone cameras. Sony has partnered with ZEISS, an optics pioneer, for their “Tessar T” optics and a dual aperture to deliver a much sharper image than a regular smartphone.

Connectivity is fast and reliable on this smartphone, no matter what wifi zone is connected to the phone. Sleek, black, and only weighing a little under half a pound makes this smartphone lightweight and easy to carry in a jacket pocket. The Sony Xperia Pro-I is an extension of its Xperia line of smartphones, which has been around for quite a few years now. The price retails for around $1800, so it’s significantly more affordable than the original Xperia Pro, which cost around $2500. For those people that want one of the best smartphone cameras on the market, it is worth exploring everything the Sony Xperia Pro-I has to offer.

For another Sony product release, check out the Sony WF-C500 Earbuds.