Nothing Announces Its First Smartphone: The Phone (1) - IMBOLDN
Skip to content 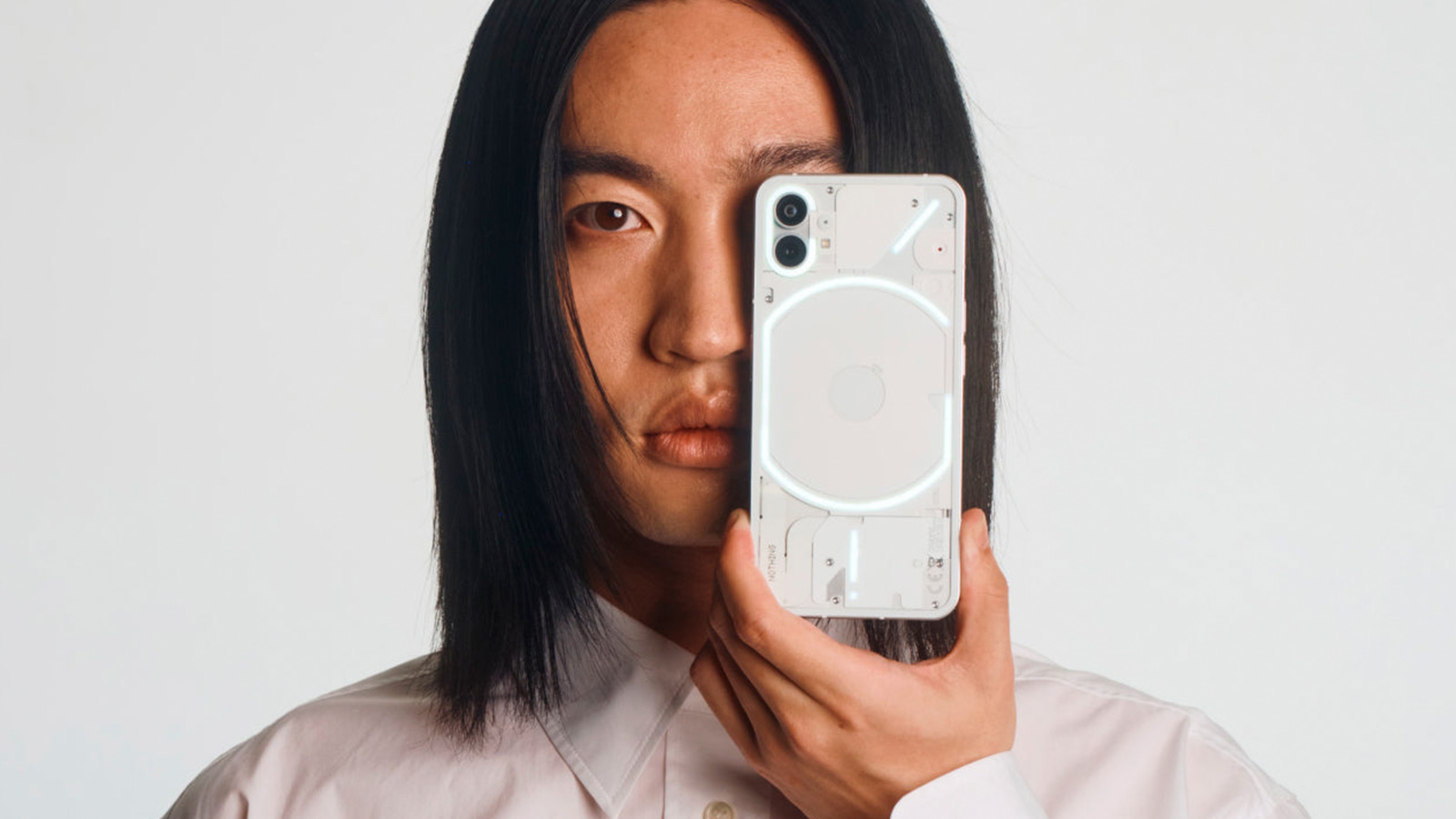 London-based startup Nothing announced that it is launching its first, much-anticipated smartphone, the Nothing Phone (1). This minimalistic smartphone comes in black or white., and features a visual Glyph interface with unique lighting patterns to indicate who is calling. The Nothing Phone (1) boasts a dual camera with two 50MP sensors that can record outstanding stable video. Plus, the company says this smartphone has built-in studio lighting and a night mode for clarity. The 120Hz OLED display provides true-to-life color in a 6.55-inch display. The Nothing OS and Snapdragon™ 778G+ mobile platform combine to deliver enough power and speed for gaming.

Not only that, but the company manufactures the Nothing Phone (1) with 100% recycled aluminum, and over 50% of the smartphone’s plastic components are from recycled or bio-based sources. Even the packaging is recycled fiber, illustrating Nothing’s commitment to reducing its environmental impact. Unfortunately, according to CNET, this unique device won’t initially be available in the US or Canada. Evan Blass, a spokesperson from Nothing, told CNET that Nothing would love to expand its next launch. However, this time around, they’re focusing on markets closer to home, including the UK and Europe, where they have strong partnerships with local carriers. Still, according to Blass, some investors can buy the Nothing Phone (1) in the US through the company’s closed beta program.