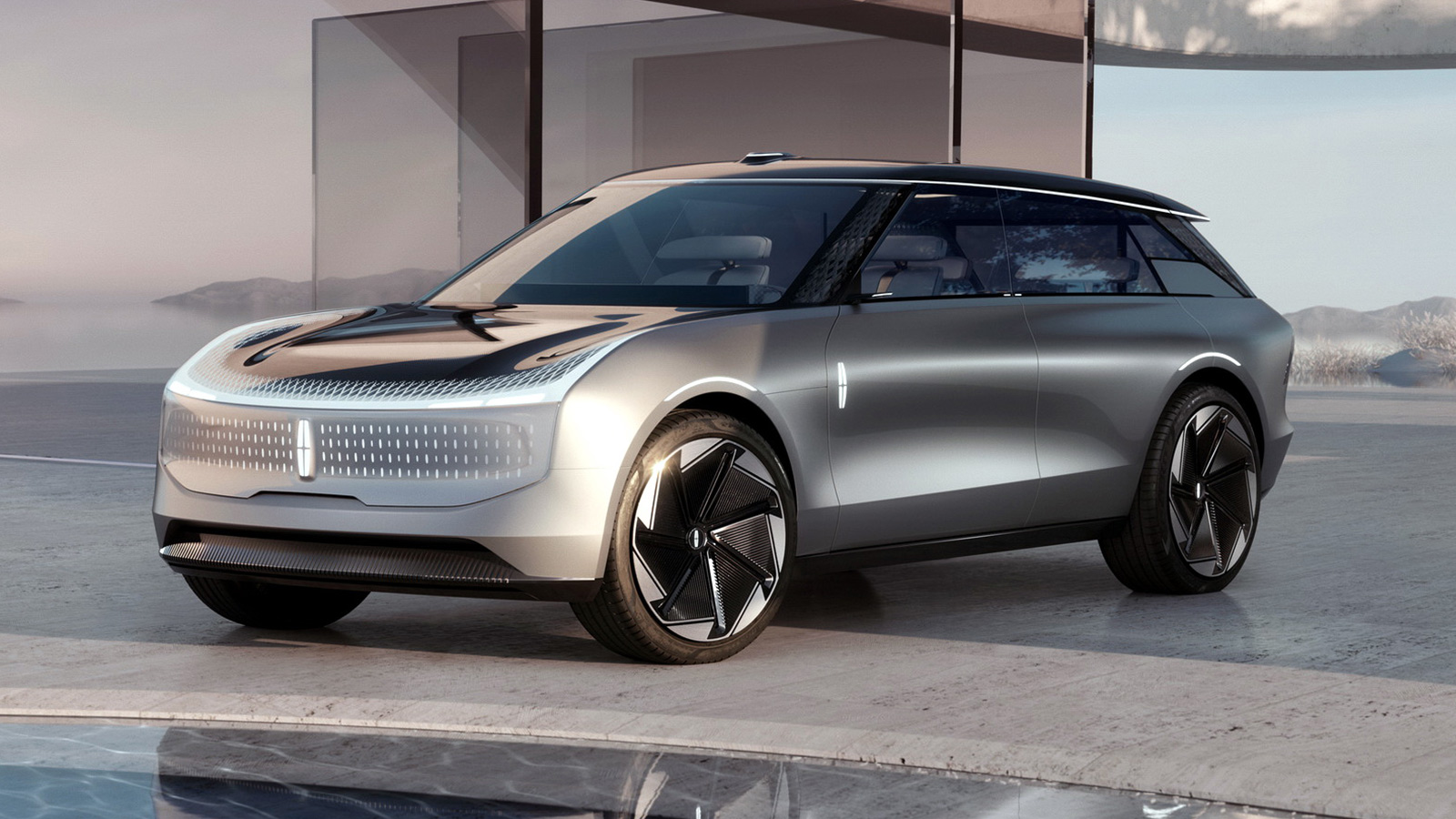 The Lincoln Motor Company unveiled its Star SUV Concept to showcase its design ambition for an all-electric future. This concept vehicle is not intended to go into production. However, Lincoln plans to launch three EVs by 2025 and a fourth by 2026. These new models will feature styling cues inspired by the Lincoln Star SUV Concept.

This futuristic concept SUV features some radically practical details. For example, the Star SUV’s hood is made from electro-chromatic glass. Pressing a button changes the hood from opaque to transparent, allowing the driver to see inside the frunk space without opening it. Moreover, the frunk space includes a hidden drawer allowing for more discreet storage.

The Lincoln Star SUV’s interior offers plenty of lounge space, with the rear seats equipped with wraparound styling to support passengers from head to toe. The front seats feature a width-length “coast to coast” floating infotainment screen. However, if the driver doesn’t feel like driving, the front seats can rotate to face the rear. This turns the interior of the Star SUV into a mobile lounge complete with a beverage chiller. The Lincoln Star SUV is one of many concept vehicles foreshadowing a future where driving itself becomes a luxury rather than a necessity.