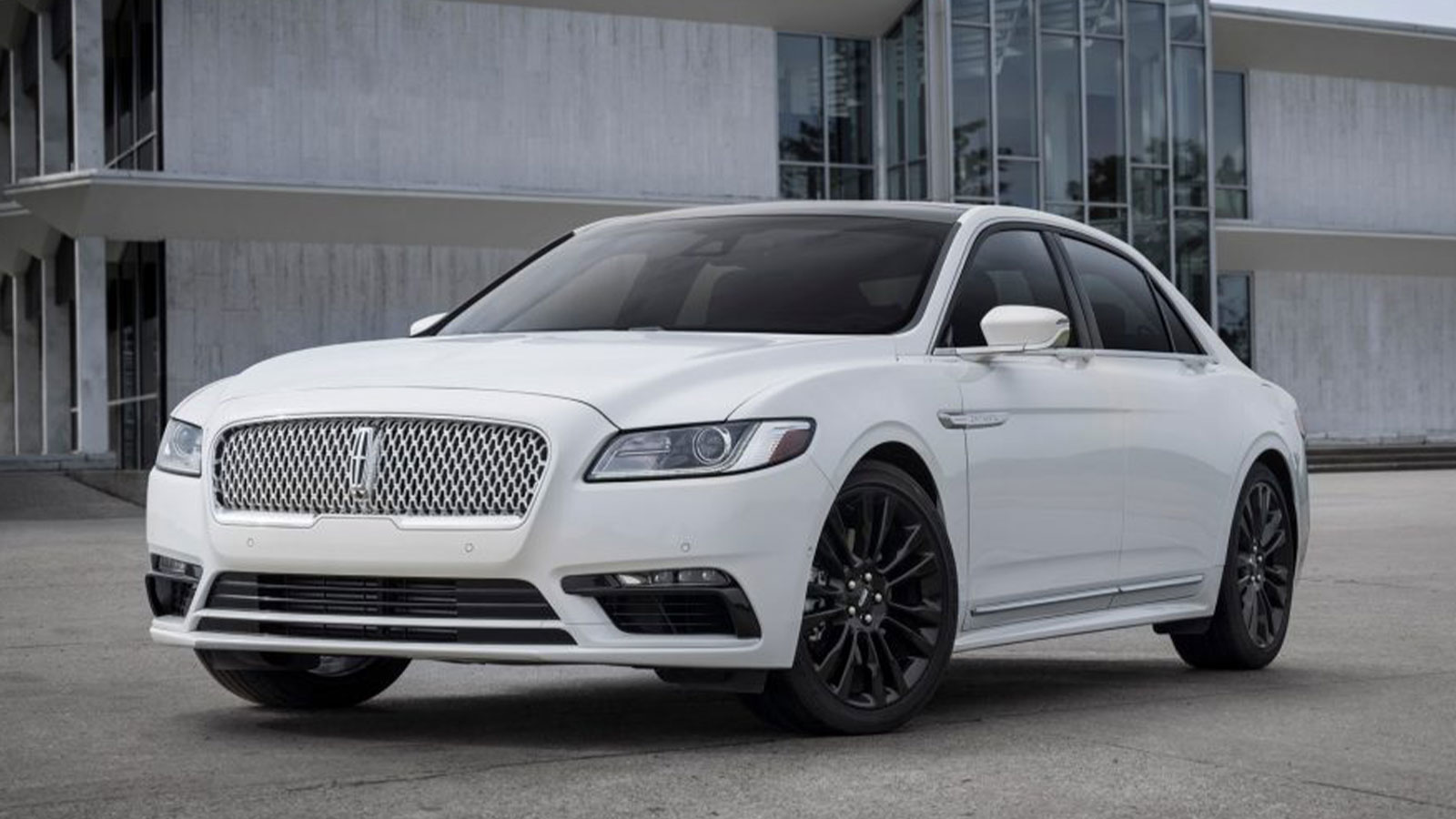 2020 will be the last year anyone can buy a new Lincoln Continental. Lincoln has decided to close the doors on their iconic sedan for the last time. This comes as no surprise considering Ford Motor Company has shifted focus to SUV and fully-electric vehicles and will no longer be making sedans. The Continental name was brought back in the fall of 2016 as a 2017 model year after a 15 year hiatus. The Lincoln MKZ will also be ending production this year. Moving forward into the new decade Lincoln will be focusing on luxury SUVs and fully-electric models. Details on what these new models will be are said to be announced later this year.

The Lincoln Continental goes all the way back to 1939 with ten generations under its belt. The Continental name used to carry weight. Presidents rode in them, celebrities owned them, and it was even the star of a horror movie in 1977. Those loyal to this luxury car will more than likely be mourning the second farewell of this premium sedan.