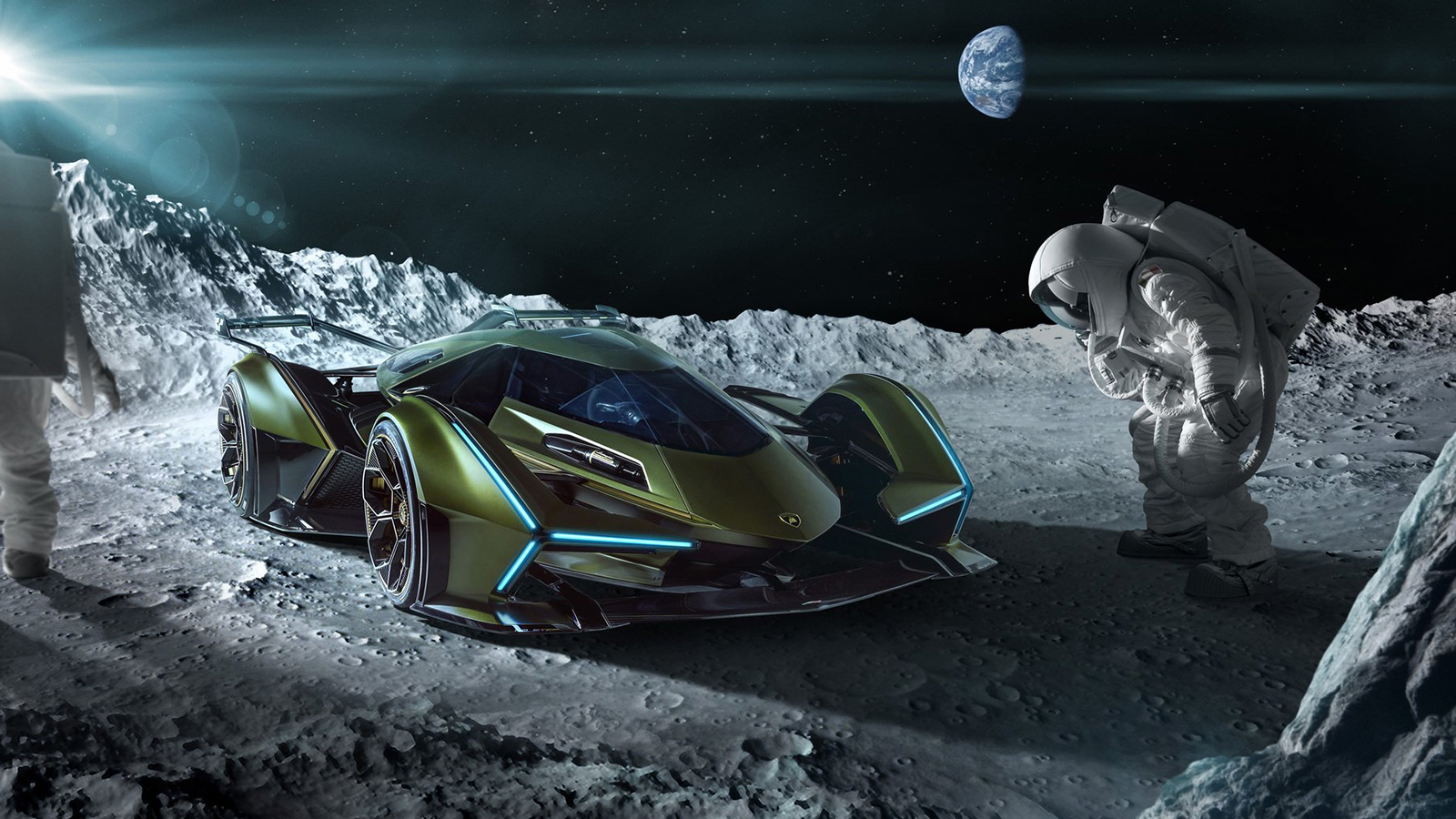 If you’ve ever wanted to drive a futuristic supercar like those featured in the virtual racing game series, Gran Turismo, here’s your chance. The Lamborghini Lambo V12 Vision Gran Turismo Concept is now a reality upon its recent unveiling in Monte Carlo. In true Lamborghini fashion, the concept car includes industry-leading features such as advanced aerodynamics, a sharply-creased rear wing, and independent front wings. Because of the latter, you’ll have to slide into the racing-inspired cockpit by entering the car from the front like a fighter pilot. That should give you an indication of the ride experience you’re in for.

You’ll be the only occupant inside as there is a single middle seat. The futuristic steering wheel puts you in control of the naturally-aspirated 6.5-liter V12  mild-hybrid engine. With up to 808 hp and top speeds of over 217 mph, this Lamborghini concept can go from 0 to 60 mph in less than 2.8 seconds.