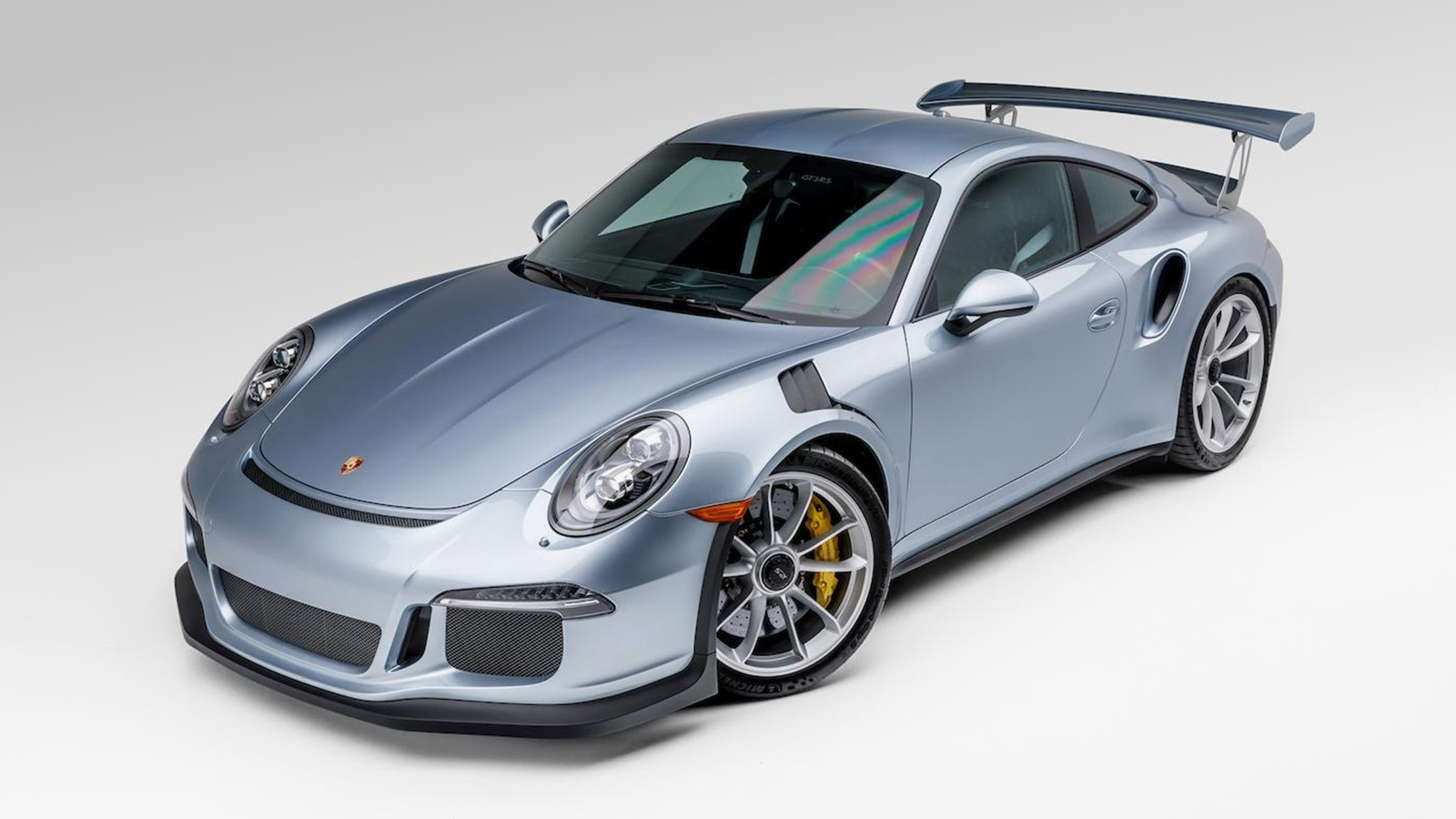 Auction house Bonhams is hosting its Supercars on Sunset collector car auction this week. One of the supercars set to be auctioned is a desirable 2016 Porsche 911 GT3 RS, first owned by the legendary standup comedian, Jerry Seinfeld. Besides having a celebrity’s name in the car’s ownership history, this Porsche GT3 RS is a low-mileage example with more than $250,000 worth of special-order options. The Porsche 911 GT3 RS was commissioned by Jerry Seinfeld in Liquid Chrome Blue Metallic paint through Porsche’s Special Wishes program. Options include an extended 23-gallon fuel tank, carbon-ceramic brakes, Sport Chrono Package, and axel lift. The rear-mounted engine is a 4.0-liter flat-six producing 520-horsepower and 338 lb.-ft of torque using a seven-speed electro-hydraulic transaxle managed via paddle shifters. The car is essentially brand new, with only 1,500 miles recorded on its odometer.

A trained Porsche enthusiast will notice this GT3 RS is not wearing its rear wing. That was removed upon request but included with the vehicle purchase. According to Bonhams’ listing of Jerry Seinfeld’s Porsche GT3 RS, Caenpa recently serviced the car in 2019. This car is ready for summer and in dire need of a grand tour. Bonhams Supercars on Sunset Collector Car Auction starts April 10th, in Los Angeles, California.

If you liked this, check out the Pagani Huayra R. 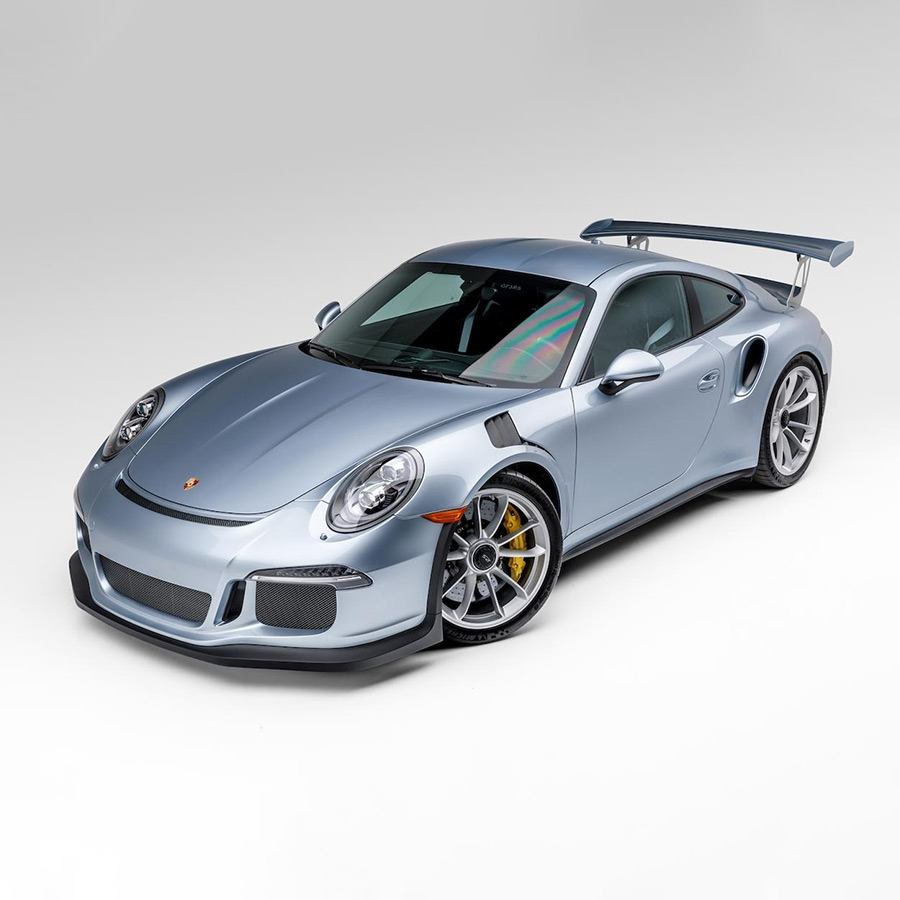