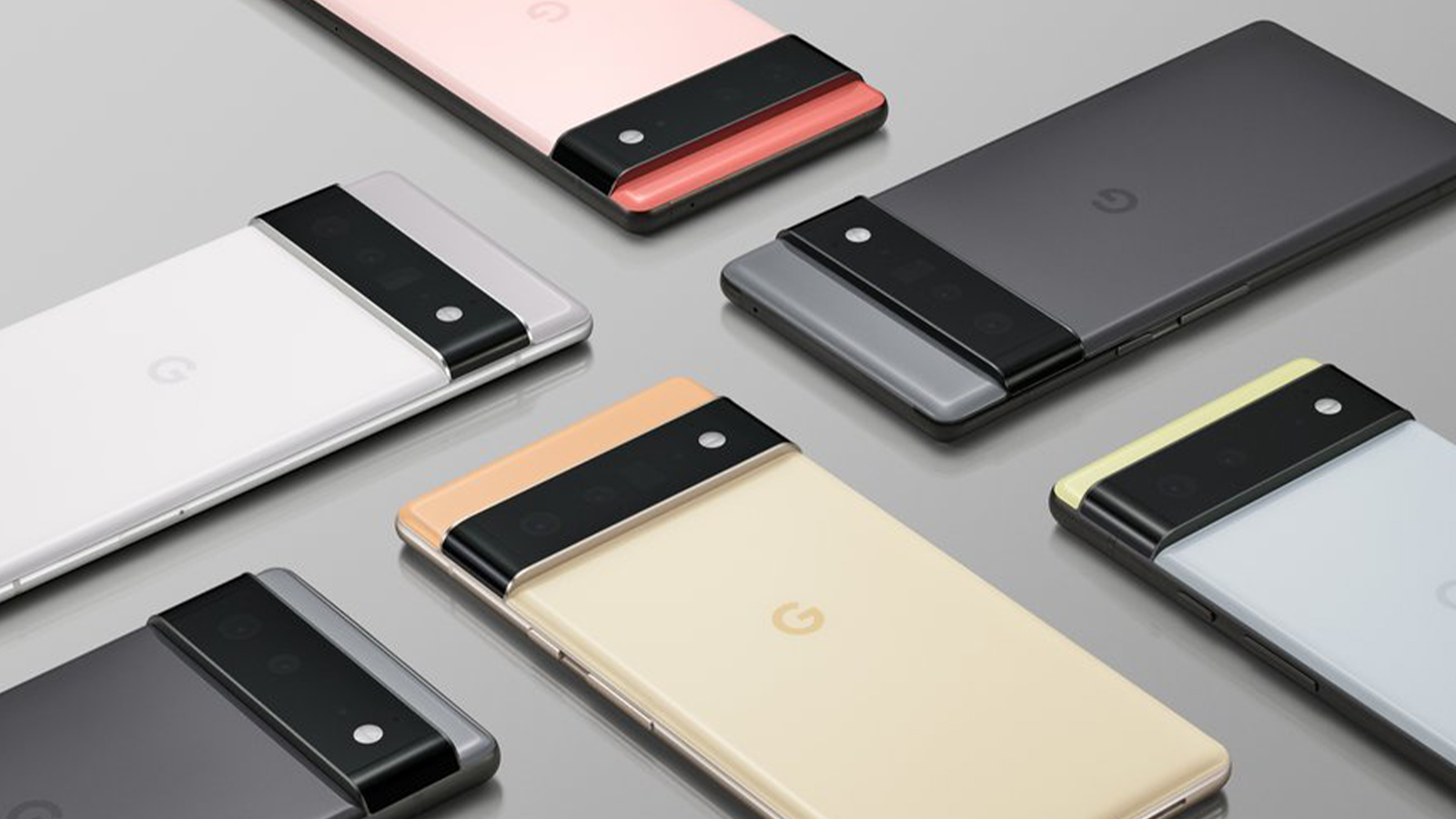 Google has just unveiled the newest generation of its flagship phone line, the Pixel 6 and Pixel 6 Pro, to compete in a crowded field dominated by Apple and Samsung. Like most Android phone makers, Google has long relied on Qualcomm’s SoCs to power its devices. However, the brand’s new 5G phones, which will launch in the fall, are powered by a new system-on-chip that Google designed in-house. By designing its own processor, it allows Google to better customize the chip for the features it deems most important. The new chip, called Tensor, can punch up computing power and bolster the video capabilities of Pixel phones, enhancing features that lagged behind those of rivals in previous Pixel models.

Apart from the addition of the Tensor chip, the most notable hardware change is a black camera strip toward the top of the phone that runs along the width of the back. By contrast, the camera on the Pixel 5 phone was housed in a small square on the top left corner of the back. Both phones have a new sensor that takes in 150% more light than their predecessor, as well as an ultrawide lens. The 6 Pro has an additional telephoto lens with 4-times optical zoom.

The Google Pixel 6 Pro will have a 6.7-inch QHD+ display with slightly curved edges and a 120Hz refresh rate. The Pixel 6 has a 6.4-inch FHD+ screen with a 90Hz refresh rate. Unlike the Pro model, its display is flat. Both phones will have in-display fingerprint sensors and the Tensor SoC. They both will also have the Titan M2 security chip built in. Google confirmed that the Pixel 6 will have a matte aluminum finish, which is likely similar to what we saw on the Pixel 5. It also confirmed the Pixel 6 Pro will have a polished aluminum frame, which heavily suggests the back of that phone will be made of glass. Available in an array of colorways, with pastel schemes in green, blue, pink, and more, the Pixel 6 and 6 Pro will likely be available come late September to early October.