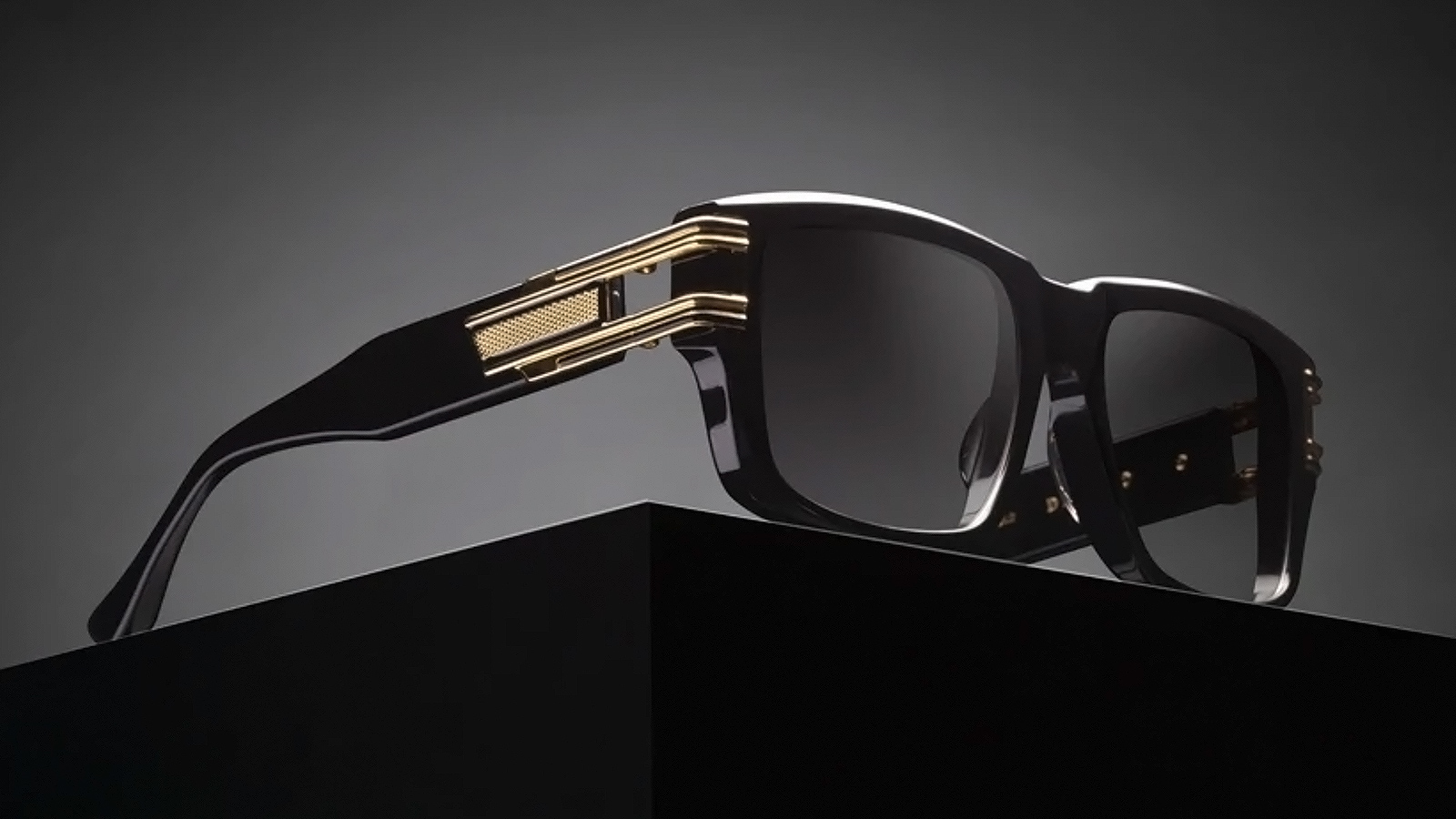 Titanium gold hinges, 100% UVA/UVB protection, signature hex screws, and classic style. Those are the core elements that the DITA Grandmaster-Two Limited Edition sunglasses are built upon.

Throwbacks are everywhere these days, from movies and music to style. DITA celebrates its own 10th anniversary by harkening back to a vintage aesthetic for its latest pair of shades. In the late 70s, the underground scene of New York was reaching its fever pitch, ready to rock the world with its controversial attitudes and fresh ideas. That scene produced iconic styles that went on to influence contemporary art, music, and fashion. The DITA Grandmaster-Two Limited Edition was created to pay homage to the artists who laid the foundation for that era.

Every frame features a sculpted acetate front and gold hinges. The temples are a gloss black to really bring out the hardware in front. All those features coalesce into a design that evokes the aesthetic of the b-boy style of the late 70s. As the name would suggest, there are only 1,000 being made by DITA. Each pair has a number etched on the interior of the temple to verify its authenticity.