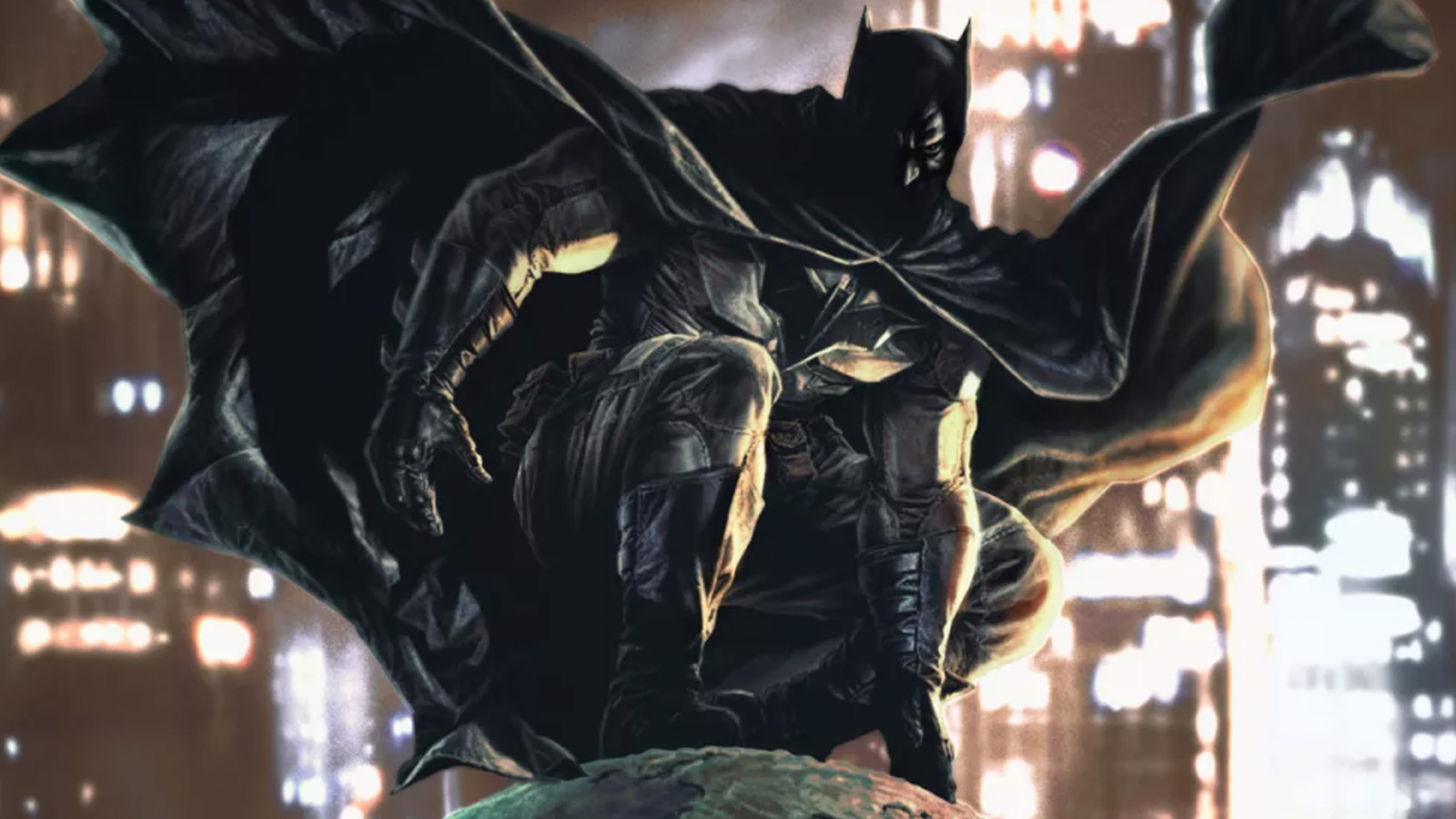 There is no doubt that Batman is a cultural icon known the world over. With various movies, comic books, novelizations, and graphic novels, virtually everyone on the planet has heard of Batman. However, since his origin in 1939, the Dark Knight has remained largely localized to the fictional American city of Gotham. Now though, artists from across the globe have partnered to create a one-of-a-kind anthology: Batman: The World.

Published on September 14th, just four days before Batman Day on September 18th, the 184-page book features stories from Batman’s past and present told by top creative teams from across the globe. Batman: The World is a collection of stories and artwork from multiple countries, including France, South Korea, Spain, Germany, Italy, and more. In each instance, Batman trades the gothic styling of Gotham for internationally recognized locales like Paris, Seoul, Madrid, Tokyo, and more. According to DC’s Chief Creative Officer Jim Lee, “Batman: The World is DC’s way of showing fans everywhere that Batman is more than a character; Batman is a phenomenon that transcends languages and borders.” This hardcover collection also features a sketchbook section detailing some of the unique Batman suit designs shown within the stories.

For another type of superhero, check out the ‘Eternals’ Final Trailer.