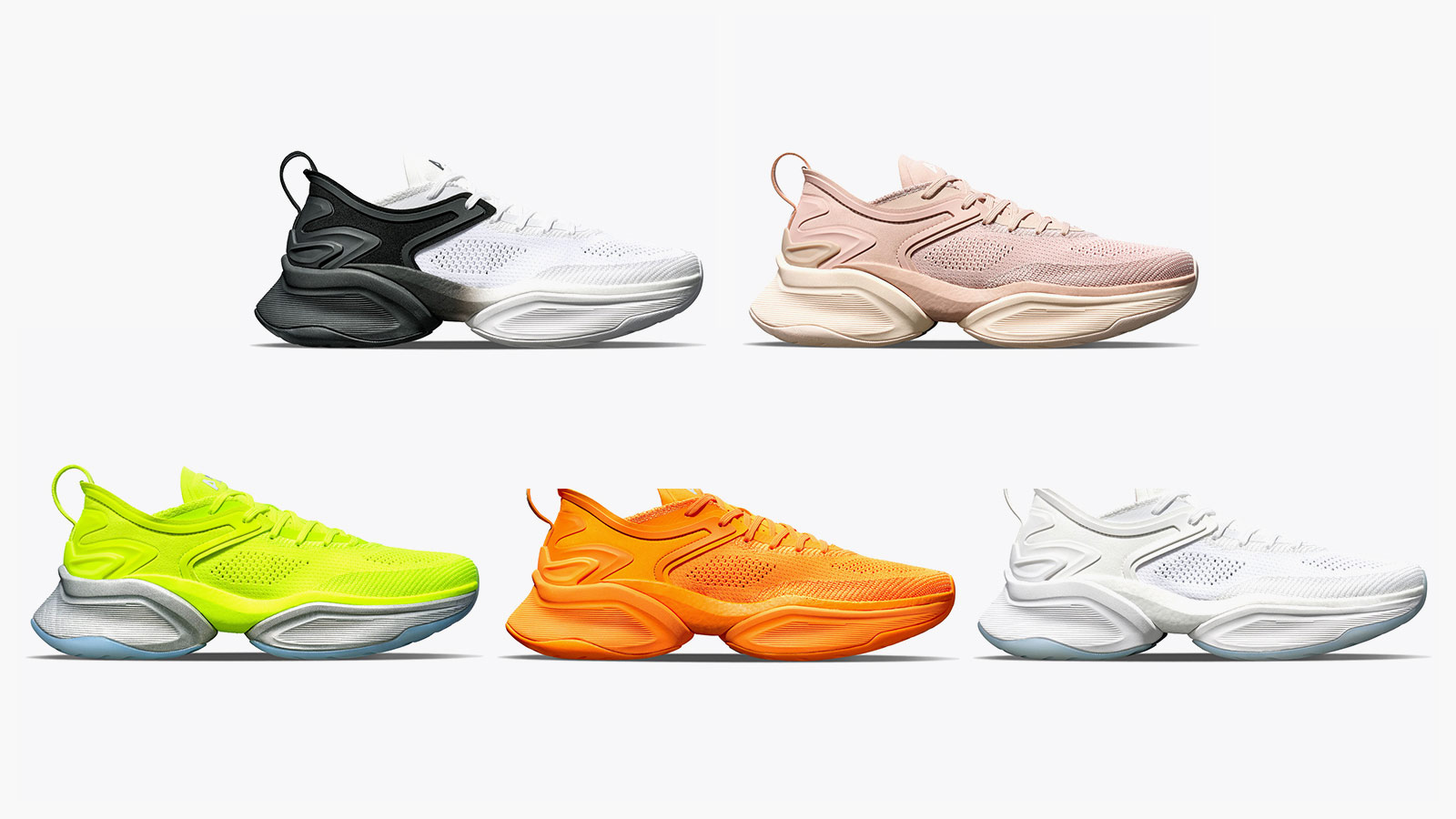 McLaren and Atlantic Propulsion Labs (APL) have teamed up to create a new running shoe: The HYSPEED and aside from the incredibly detailed engineering and structural design factors, they just look really sleek and fashionable.

“The APL McLaren HySpeed is a breathtaking new silhouette designed as an all-purpose performance running trainer, essentially a grand-tourer for your feet.” according to APL. “The bold design features a 3-piece segmented midsole with APL FutureFoam pods in the front and rear. Bridging the gap between the two pods is a full-length carbon fiber plate topped by our all-new nitrogen-infused midsole compound, engineered for supreme responsiveness and energy-rich compression.”

Inside the shoe is an advanced fitment system comprised of three protruding cushions that take direct inspiration from the McLaren Senna seats. APL notes that the tongue is luxury-inspired by the “elegant touchpoints in McLaren’s line of supercars.” Founded in 2009 in Los Angeles, APL was recently named “One of the Five Best New Sportswear Brands in the World” by ISPO, the international sporting goods organization. It was named to the 2015 Game Changers List by Men’s Fitness. McLaren Automotive was founded in 1985 in Woking, England, and produces supercars and is a sister company of McLaren Racing Ltd., the British Formula 1 motor racing team, the second most successful racing team after Ferrari. The APL McLaren HySpeed is available for $450 at the APL online store. Colorways include White/McLaren Orange, McLaren Orange, White/Black/Ombre, Rose Dust/Crème, and Yellow/Silver.

For another recently-released athletic shoe, check out the Porsche Design XETIC Sculpt Sneaker.