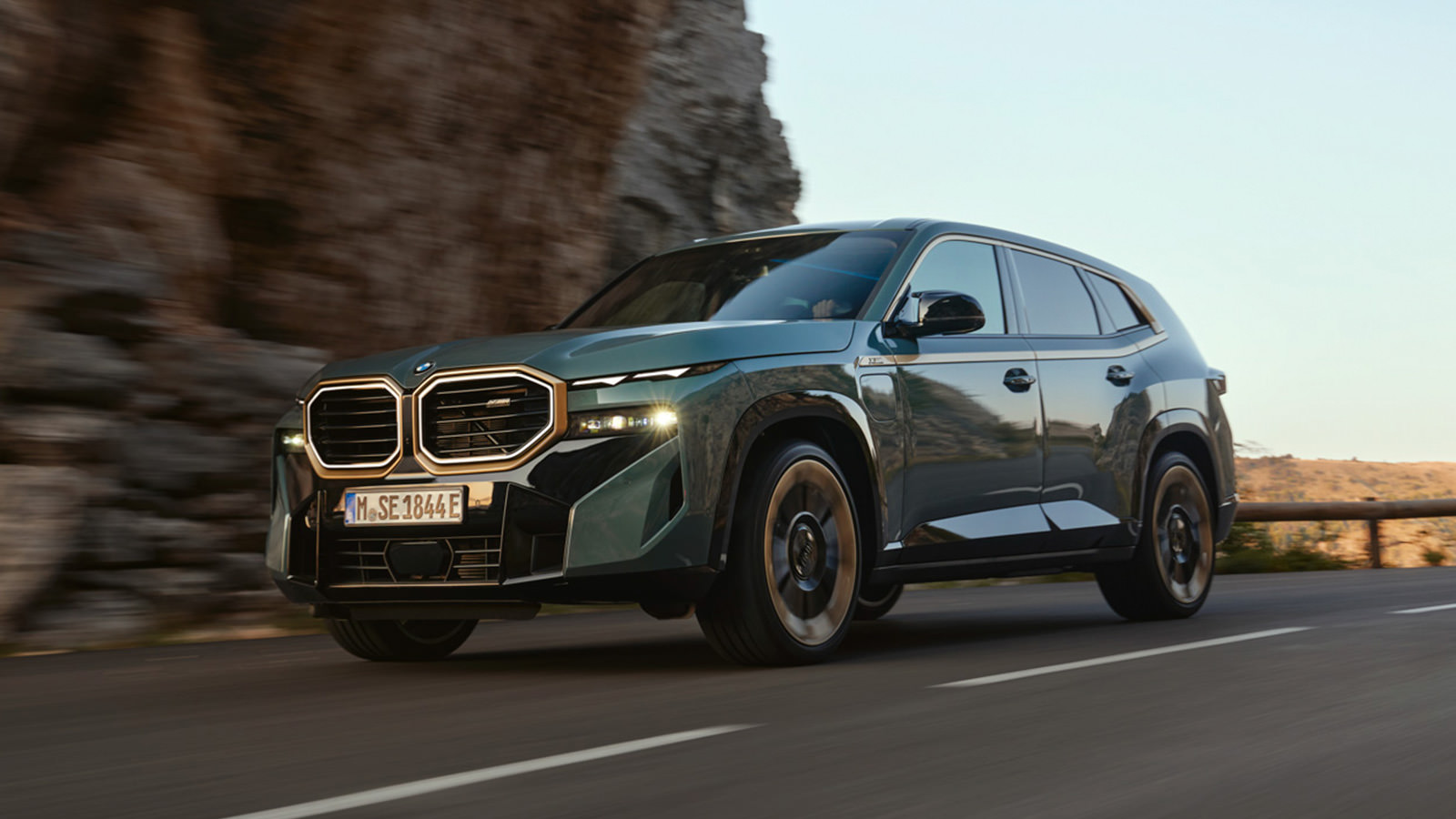 BMW unveiled its first M-Division standalone model in over 40 years, and it’s an SUV. But, not just another luxury SUV, an M-Powered SUV with over 600 hp combined electric and gasoline worth of performance. The 2023 BMW XM is a super hybrid SUV, a product of modern times, and equally dynamic styling.

To keep up against other hyper people-haulers like the Lamborghini Urus and Porsche Cayenne GTS, the BMW XM packs a 4.4-liter twin-turbocharged V8 rated at 483-hp and 479 lb.-ft. In addition, tucked away in the eight-speed transmission is a single electric motor generating 194-hp. In total, the 2023 BMW XM brings 644-hp and 590 lb.-ft of torque to the high-performance SUV party.

In true BMW fashion, M can always stand for more as next summer, a hotter variant of the BMW XM dubbed the Red Label plans to offer buyers 735-hp to push the 6,000-pound German sports SUV to autobahn speeds. To keep the XM from feeling too much like a big heavy SUV, the vehicle’s battery pack, long wheelbase, and wide track translate to a near 50/50 weight distribution. In addition, its all-wheel-drive system allows for torque split with a biased for the rear to achieve an ultimate driving experience vibe.

Thanks to its styling, there’s no mistaking the 2023 BMW XM for anything else. The exterior can be best described as bold, with internet comments relating to the XM’s styling as mixed. However, if you desire an SUV guaranteed to stand out in the pack of high-riding four doors, it is hard to ignore the BMW XM, especially rolling on its standard 23-inch wheels and NightGold Metallic trim option. 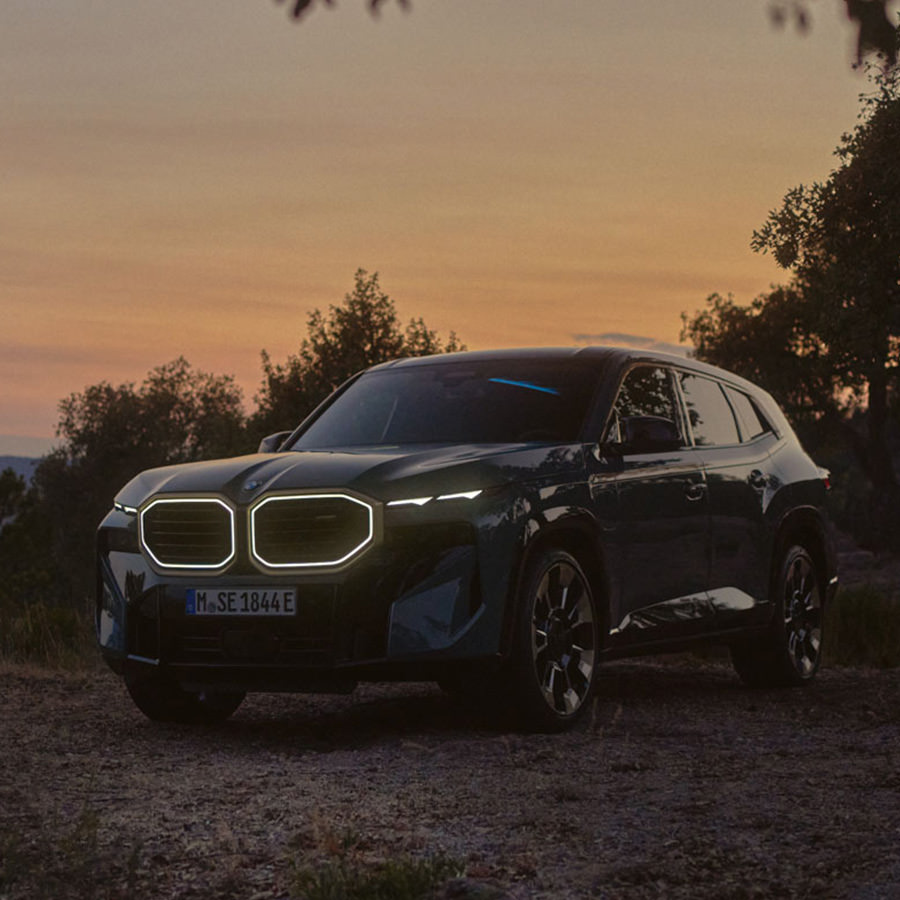