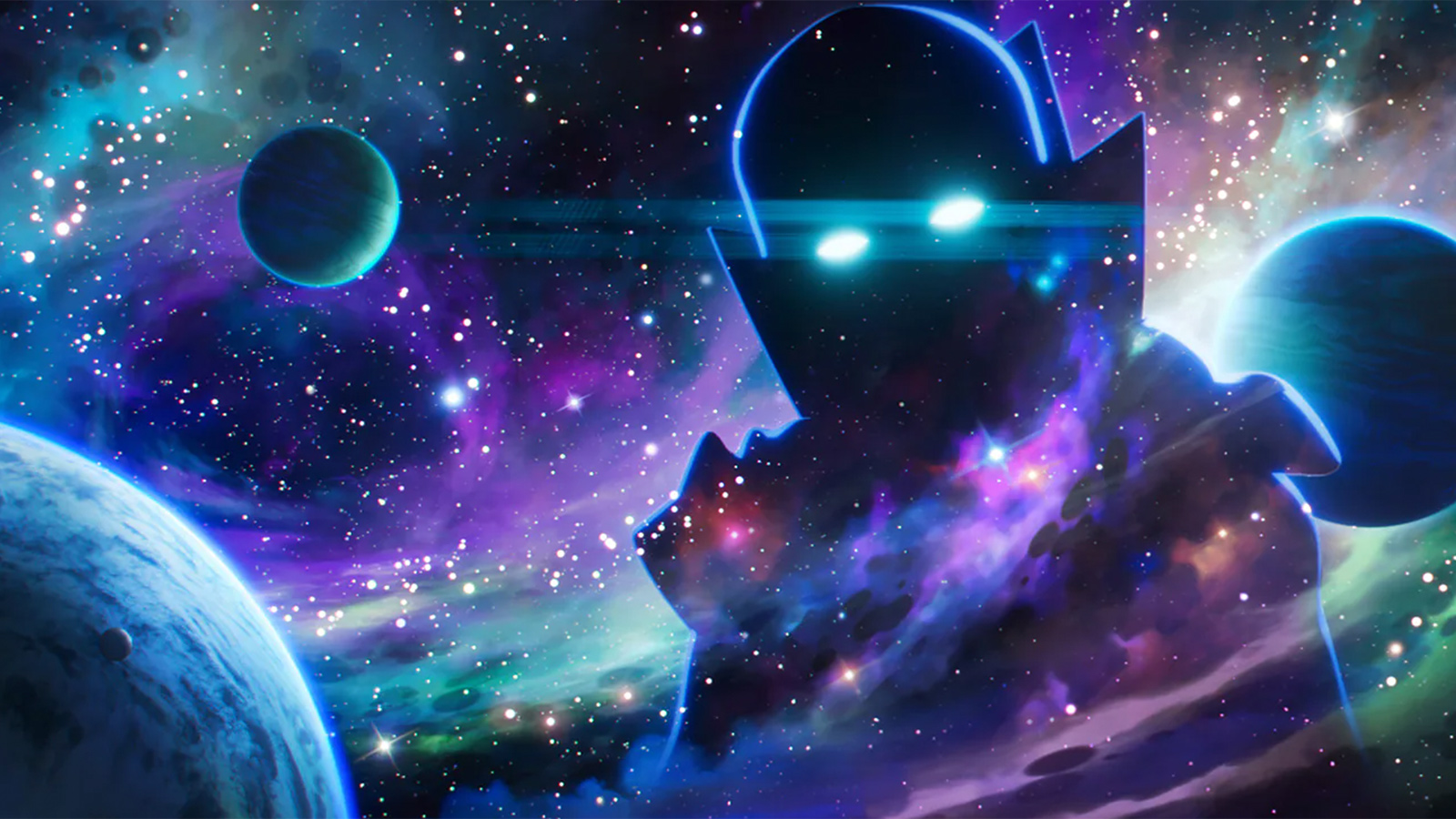 Marvel fans will be overjoyed at the new programming that was just announced at last week’s Disney+ Day 2021. Among others, we learned that What If…? will return for a second season very likely sometime in 2022. Season 1 of What If…? was an anthology series that explored what would happen if the biggest moments in the entire Marvel Universe occurred in a completely different way throughout nine episodes that ran from August until October 2021.

The first season of What If…? featured alternative timelines as introduced by the Loki live-action television series that premiered on Disney+ earlier this year. In the What If…? universe, a character called The Watcher observes all the actions that occur after the Guardians of the Multiverse are formed. After enlisting the Guardians of the Multiverse to stop Infinity Ultron, The Watcher returns in season 2 of What If…?.  Head writer and creator A.C. Bradley helms the show, which is meant to explore different Marvel characters and the new realities they encounter. Many of the actors who play the Marvel superheroes in the movies lend their voices to the animated series. It even includes Chadwick Boseman’s final performance as T’Challa, the king of Wakanda, and the Black Panther character. While we know for certain that season 2 will have 9 episodes, we do not yet have an exact date as to when it will premier.

For another Marvel feature, check out Morbius.