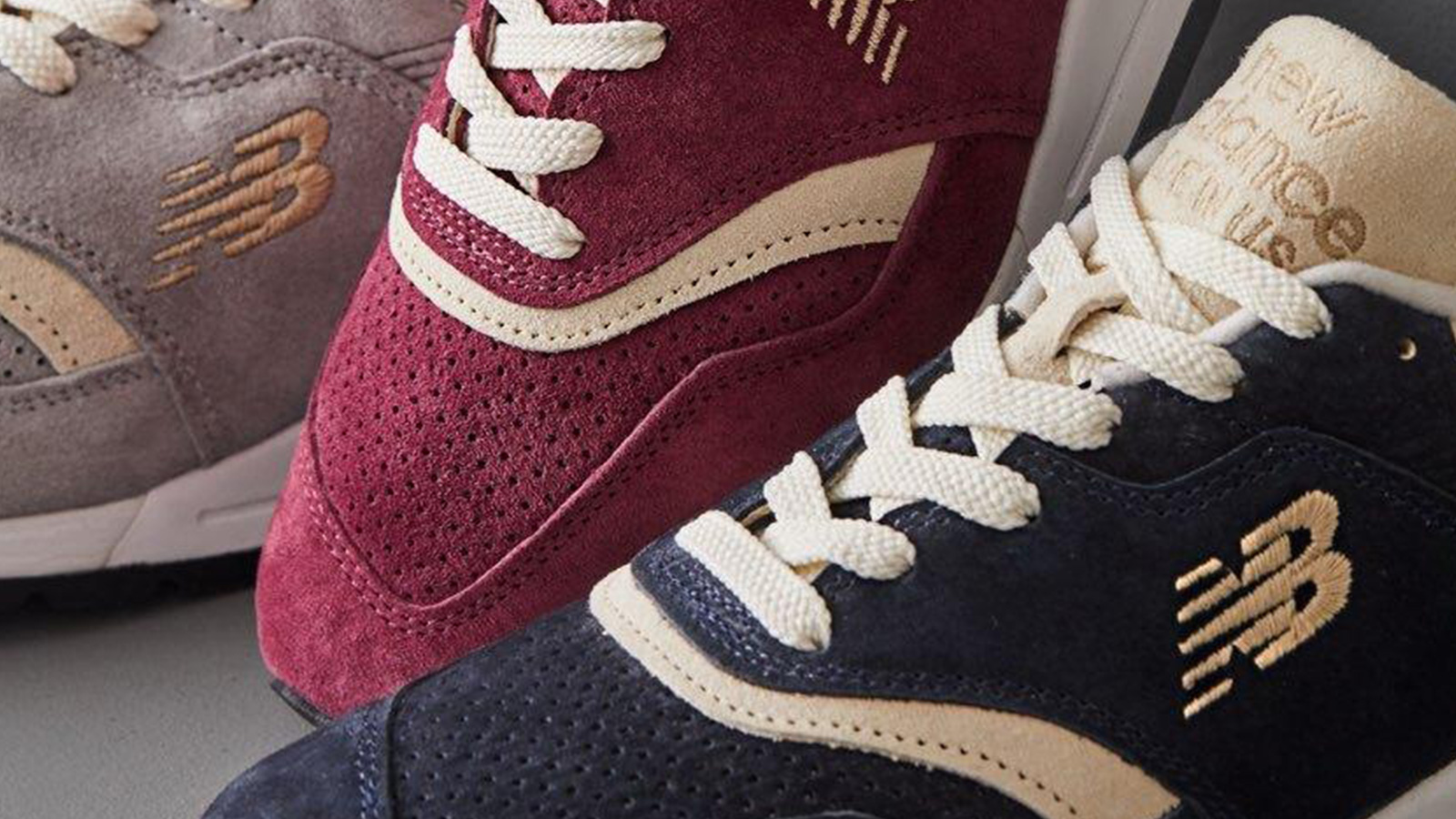 Bringing 2020 to a close with a bang, Todd Snyder and New Balance have just released the Todd Snyder x New Balance 997 Triborough, the brilliant result of their latest collaboration. This special collector’s edition silhouette —available in navy, burgundy, and gray — pays tribute to NB’s iconic Steven Smith-inspired running shoe, first introduced in 1990 and then retired less than a decade after its release.

One of the most conspicuous features of the New Balance 997 Triboroughs is the replacement of the large signature ‘N’ logo on the side panel with the subtle ‘Flying NB,’ a rare archival logo that appeared on the sneaker when it first launched. Snyder felt strongly about incorporating the original logo into the 997 stating, “We decided to feature the Flying NB logo as an ode to the humble beginnings of the shoe. It really was the first of its kind.” Sneaker lovers are apparently abuzz with excitement about this release, so hurry to grab a pair before they’re gone.

You might also be interested in checking out the New Balance x J. Crew 997 10th Anniversary Sneakers.