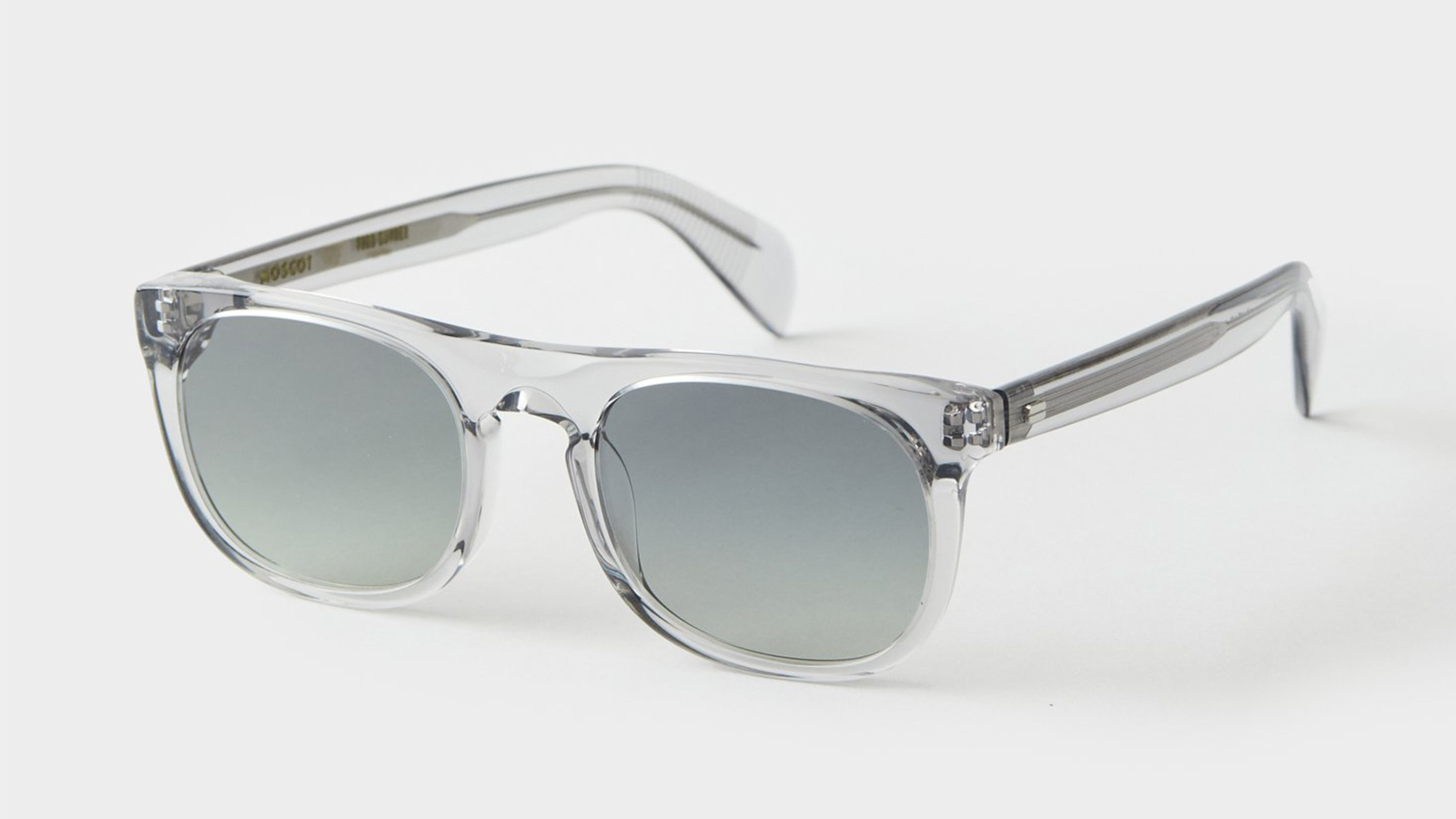 Remember the scene with Audrey Hepburn outside Tiffany’s in her Oliver Goldsmith Manhattans? Remember the Blues Brothers in their Ray-Bans and Neo with his custom-made micro-shades in The Matrix? The story of shades is the story of cool. Ever since they emerged on the mass market a century ago there have been classic moments that would be unthinkable without sunglasses. Todd Snyder knows this, and he’s celebrating a classic moment — the 10 year anniversary of his popular New York menswear label — by introducing a new pair of shades: Todd Snyder x MOSCOT 10 Year Anniversary Edition … aka “The Nomad.”

Crafted from premium Italian acetate, the Nomad is a re-imagining of Moscot’s iconic Zilch sunglasses. Snyder worked directly with Zach Moscot, the company’s chief design officer, to bring a sporty, modern look to the classic shades. The name Nomad is both a nod to Snyder’s NOrth of MADison Square Park flagship store, a beacon for menswear aficionados around the globe and a rallying cry for the globetrotting trips consumers have been dreaming about for months. The Todd Snyder x MOSCOT 10 Year Anniversary Edition features a five-barrel hinge, exclusive temple engraving, and custom-made tinted lenses with backside anti-reflective coating. They are available in four colors. Thanks to the creative partnership between Todd Snyder and Moscot, the future is so bright… well, you know how the rest of the song goes.