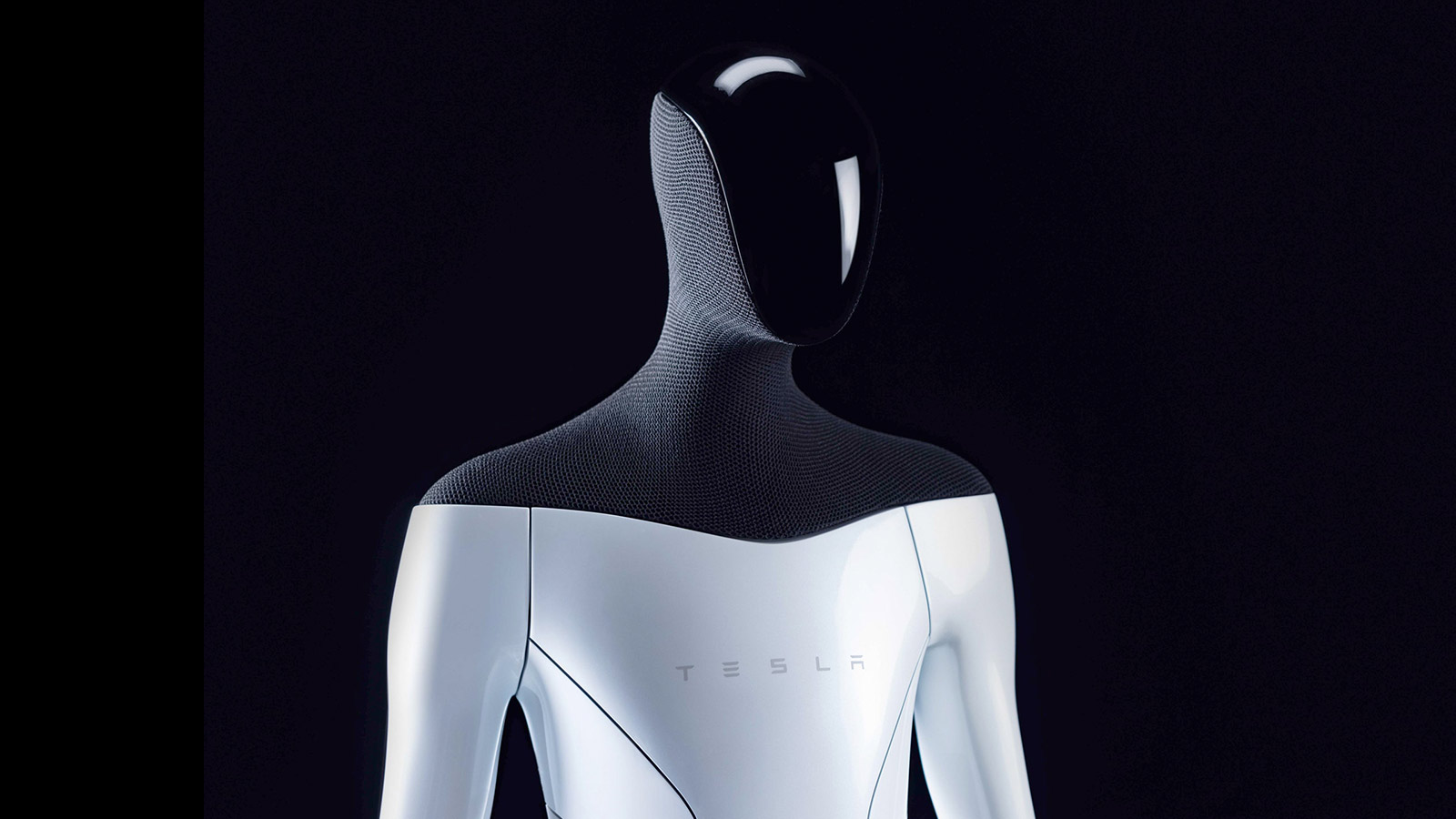 As any fan of The Jetsons can tell you, having a robot maid is the ultimate sign of modern luxury. Instead of having to bear the burden of barking orders at a human being, it’s much easier (and more affordable) to give those orders to an automaton. Even with modern scientists and engineers working tirelessly, the world has yet to see a fully automated synthetic humanoid robot. That said, Tesla CEO Elon Musk says that his company will be unveiling a new prototype next year: the Tesla Bot.

Keep in mind that we should take this news with a grain of salt. Musk showcased a “working” model of the Tesla Bot during the company’s AI Day this month. However, this model was nothing more than a person in a high-quality Halloween costume cosplaying as a robot. According to Musk, even though this model was fake, the real thing is just around the corner. Speaking of corners, it’s also worth noting that the autopilot in Tesla cars still has trouble turning corners and avoiding obstacles. So if the company is struggling to update its driving software, is a fully functioning android really in store for the near future? Who knows? Maybe this is all an elaborate prank, or perhaps the one laughing last will be Musk, as the Tesla Bot becomes the hot new household item for Christmas 2022.