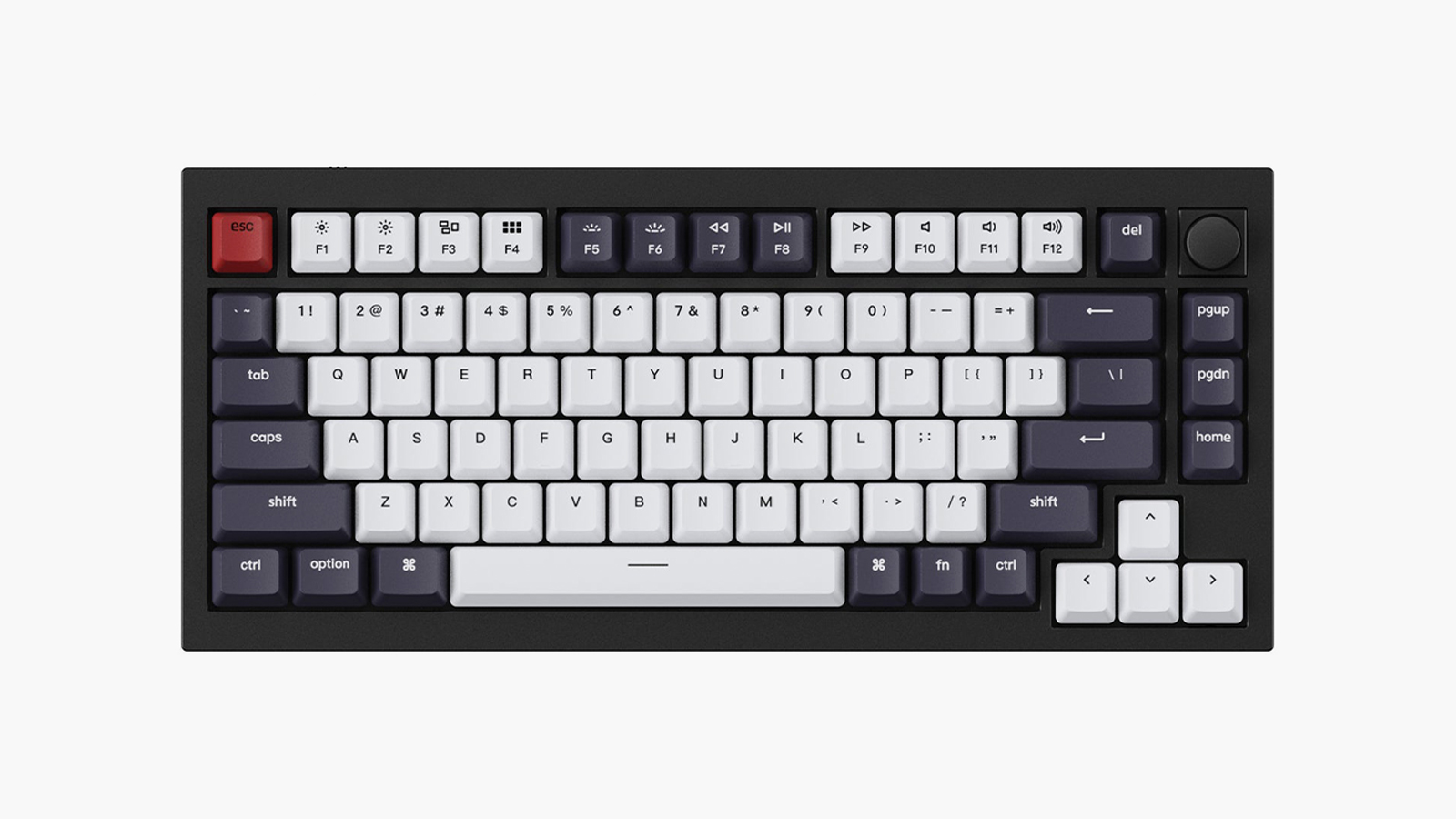 When Keychron released the first version of its Keychron Q1 QMK keyboard, it quickly became a highly popular choice among gamers and business users alike thanks to quality construction, eye-catching design, and exceptional tactile feedback. Now, Keychron has made the next-gen Q1 QMK even better with the addition of a new programmable knob as well as a variety of other exciting new features.

The programmable knob on the new Keychron Q1 QMK keyboard is a premium rotary encoder that allows users to customize their favorite macros or keys with ease thanks to Keychron’s innovative VIA software. From using the knob as a means to adjust the volume on your keyboard to using it to scroll through pages and everything in-between, the possibilities are endless when it comes to what purpose the programmable knob will serve.

In addition to this convenient new feature and the wide range of possibilities that it creates, the new Keychron Q1 QMK keyboard also features a number of other new offerings compared to the previous model, including a double-gasket design for an improved sound profile, a steel plate that makes the keyboard heavier and sturdier, an all-new new ultra-low-power Arm Cortex-M4 32-bit STM32L432 MCU, among others. Thanks to these impressive new features added onto what was already an exceptional keyboard, the Keychron Q1 QMK is a great choice for anyone who wants a keyboard that looks great and performs even better.

For another recent release from Keychron, check out the Keychron M1, the brand’s first-ever mouse.