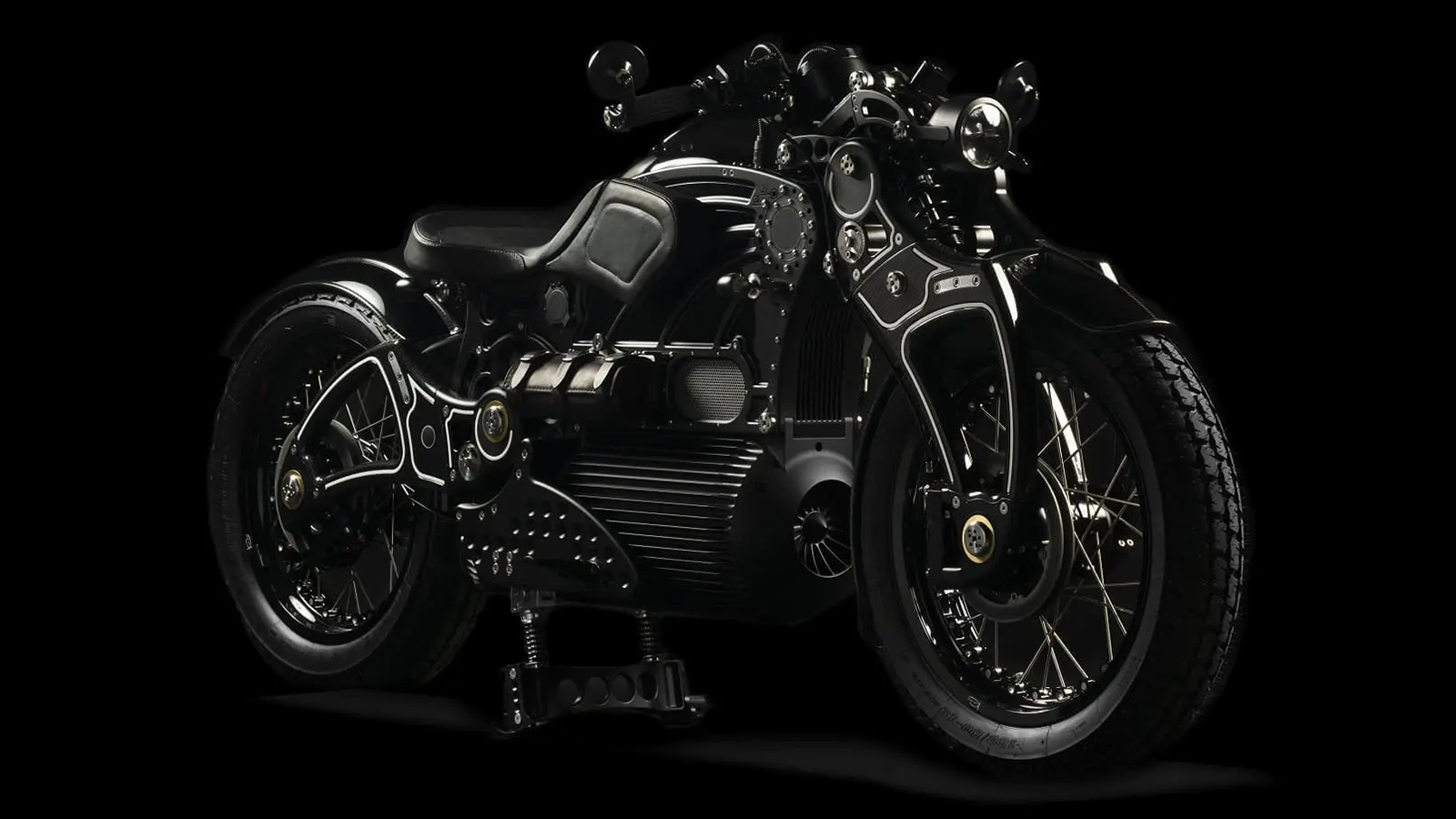 If you are not familiar with the name Glenn Curtiss, you’re missing out on a historically significant person with a list of achievements surpassing most trending billionaires today. Curtiss was a pioneer in aviation and motorcycles during the early 1900s. One of his more outstanding claims to fame is breaking a land speed record with a V8-powered motorcycle. In 1907, Curtiss fitted a 4.0-liter aircraft V8 engine into a modified motorcycle frame. He then rode his V8-bike flat out to a top speed of 136.27 mph, which stood until 1930. The Curtiss name is returning to the world of motorcycles with the all-new Curtiss 1 motorbike.

The Curtiss 1 is an electric motorcycle inspired by the 115-year-old speed record holder. However, this new motorcycle ignites the rider’s adrenaline using modern electric technology. The electric powertrain produces 110-hp and 147.5 lb.-ft of torque and an estimated range of 120 miles. Curtiss Motorcycles claims the bike can charge 80% battery life in two hours using a 220V charger. Moreover, the Curtiss 1 electric motorcycle supports 3.3-kW Level 2 charging with a J1772 connector.

On the bike’s main website, the Curtiss 1 is marketed as “Your Forever Motorbike.” This motorcycle is built to last, a refreshing take on a modern world of upgrades and updates. The website states that the Curtiss 1 is “designed and handcrafted to last forever.” In keeping with the traditions of the 1910s, the Curtiss 1 is only available in black-on-black livery with an anodized chassis. The only color options buyers have is choosing between white or black pinstriping, which pays homage to Glenn Curtiss’s V8 motorcycle. Buying a high-performance electric motorbike that will outlive you and the next owner sounds tempting, but expect to pay a high price for this level of built quality.

For more news on motorcycles, check out Royal Enfield’s Scram 411. 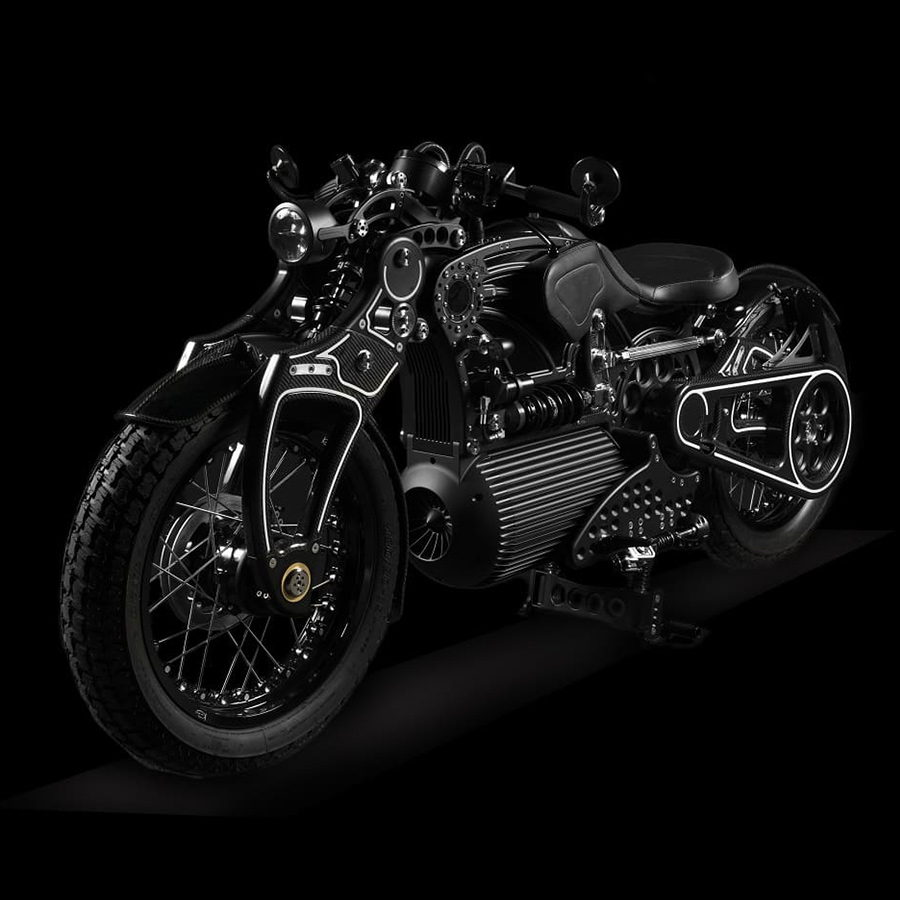