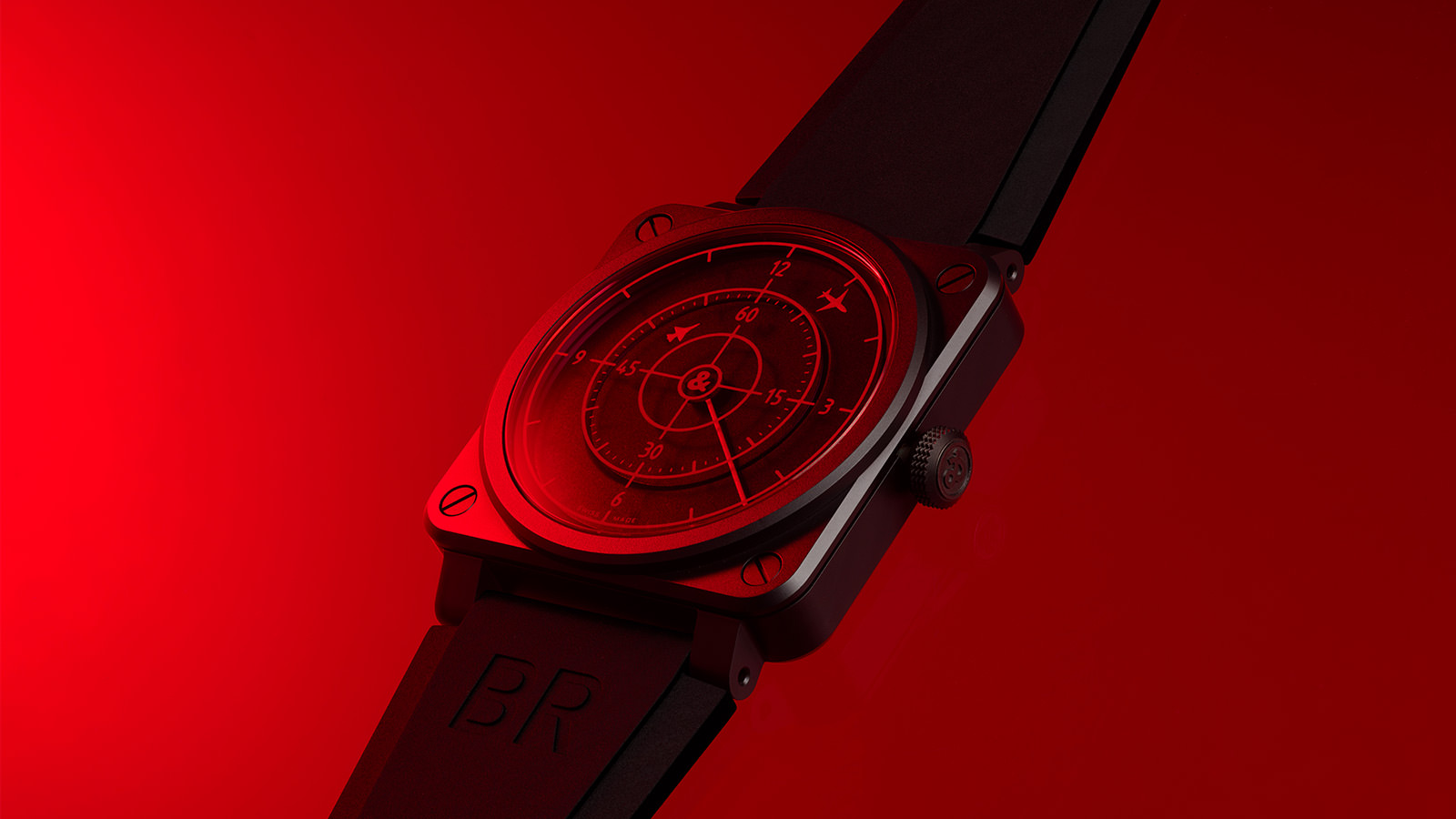 Swiss watchmaker Bell & Ross, drawing its inspiration from the history of aviation and the military specifications that accompany it, has just introduced the stunning BR 03-92 Red Radar Ceramic. A decade ago, the BR 01-92 Red Radar was one of the brand’s first wristwatches to reproduce a fighter jet’s instrument display, using a red-tinted sapphire crystal and rotating discs to create a dial resembling a flight radar display. With the release of the Red Radar Ceramic, Bell & Ross is revisiting the concept, which once again features a radar display, but now in the more wearable BR 03 case.

Whereas the case on the original was 46mm, the new version has pared it down to a more wearable 42mm. The BR 01-92 Red Radar had a black-coated steel case, while the new model has a ceramic case that is scratch-resistant and generally more durable. Furthermore, the new Bell & Ross Red Radar Ceramic has a more practical dial design than its predecessor which had hands printed to mimic the sweep of a radar scan, which made it difficult to read. With a more practical display, the BR 03-92 Red Radar Ceramic has a pair of plane icons serving as minute and hour indicators.

The dial is topped by the iconic red-tinted sapphire crystal glass which decorates its underside with the hour and minute scales, a choice made for better durability against impacts and abrasions. Beneath the watch’s two concentric discs lies a classic automatic winding movement, the BR-CAL.302 calibre. The Bell & Ross BR 03-92 Red Radar Ceramic is paired with a choice of two straps, both delivered with every order. The first is a classic black rubber strap secured by a black PVD coated pin buckle and the second is an ultra-resilient black fabric strap with a Velcro closing. The limited edition of 999 pieces is available now for preorder and will be delivered in July of this year. 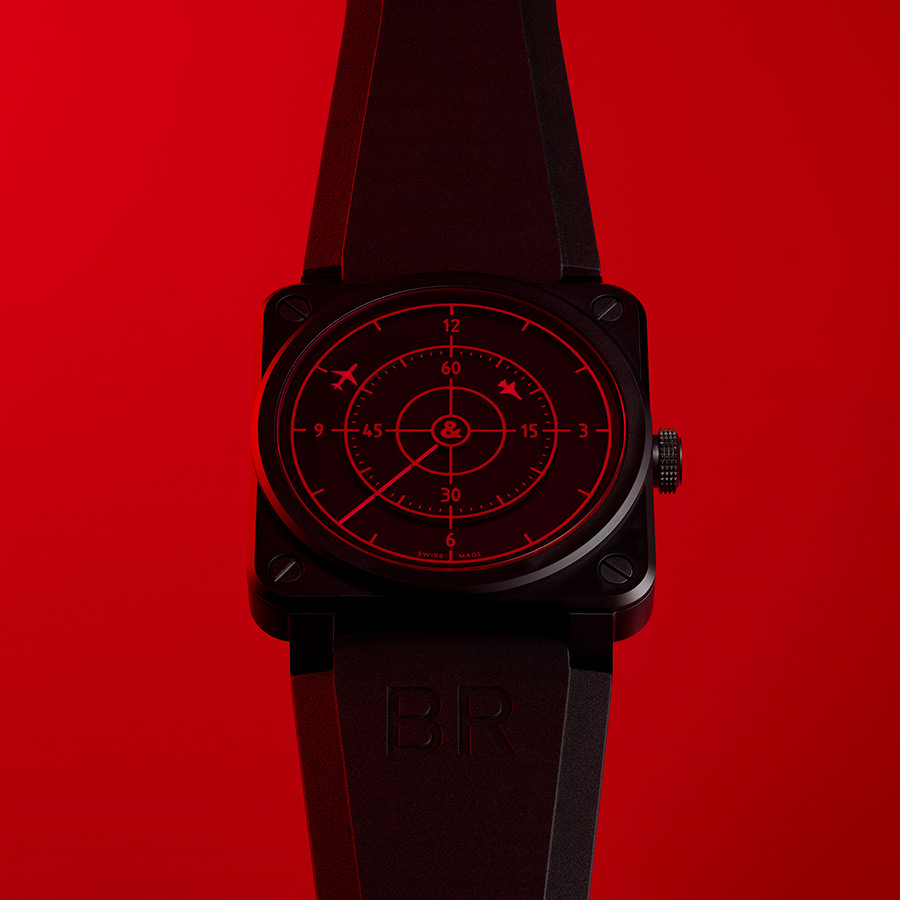