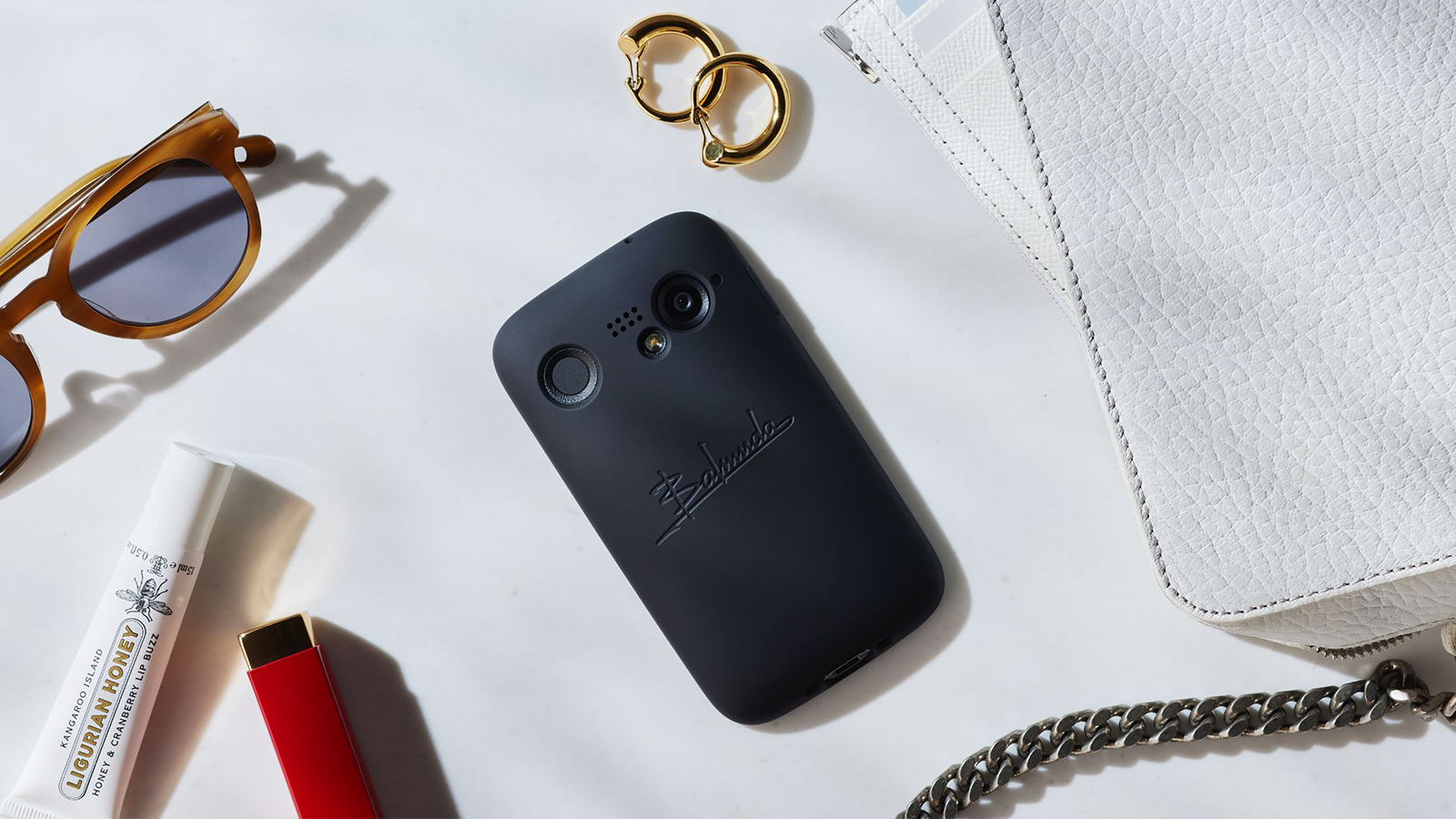 Designed and manufactured from an unlikely source, the Japanese company Balmuda Technologies has revealed its latest project, the new Balmuda Phone. Although Balmuda is known for its premium home appliances, the company has taken its first step into the mobile phone space with the release of the Balmuda Phone. The new Balmuda Phone is most definitely designed with form in mind. Balmuda’s intent in designing this smartphone was to provide a gadget that was really comfortable to hold in one’s hand. It is compact with a curved back that nicely nestles in the palm.

The phone has a sharp 4.9-inch display with a 1920×1080 resolution and is just slightly larger than the iPhone SE in size. Just because this phone is offered in a small size does not mean the model lacks technology similar to other phones on the market. The Balmuda Phone has a single large camera that boasts a 48-megapixel sensor and an 8-megapixel selfie camera. The phone comes equipped with a modest 2,500mAh battery and runs Android 11 on a Snapdragon 765 chipset. Buyers in Japan will have the option of purchasing the phone with 6GB of RAM and 128GB of storage which is similar to what one would get from a Google Pixel 5a. The Balmuda phone also features wireless charging and some innovative built-in software like a calendar, a notes app, and a calculator.

Speaking of new smartphones on the market, check out Sony’s Xperia Pro-I.