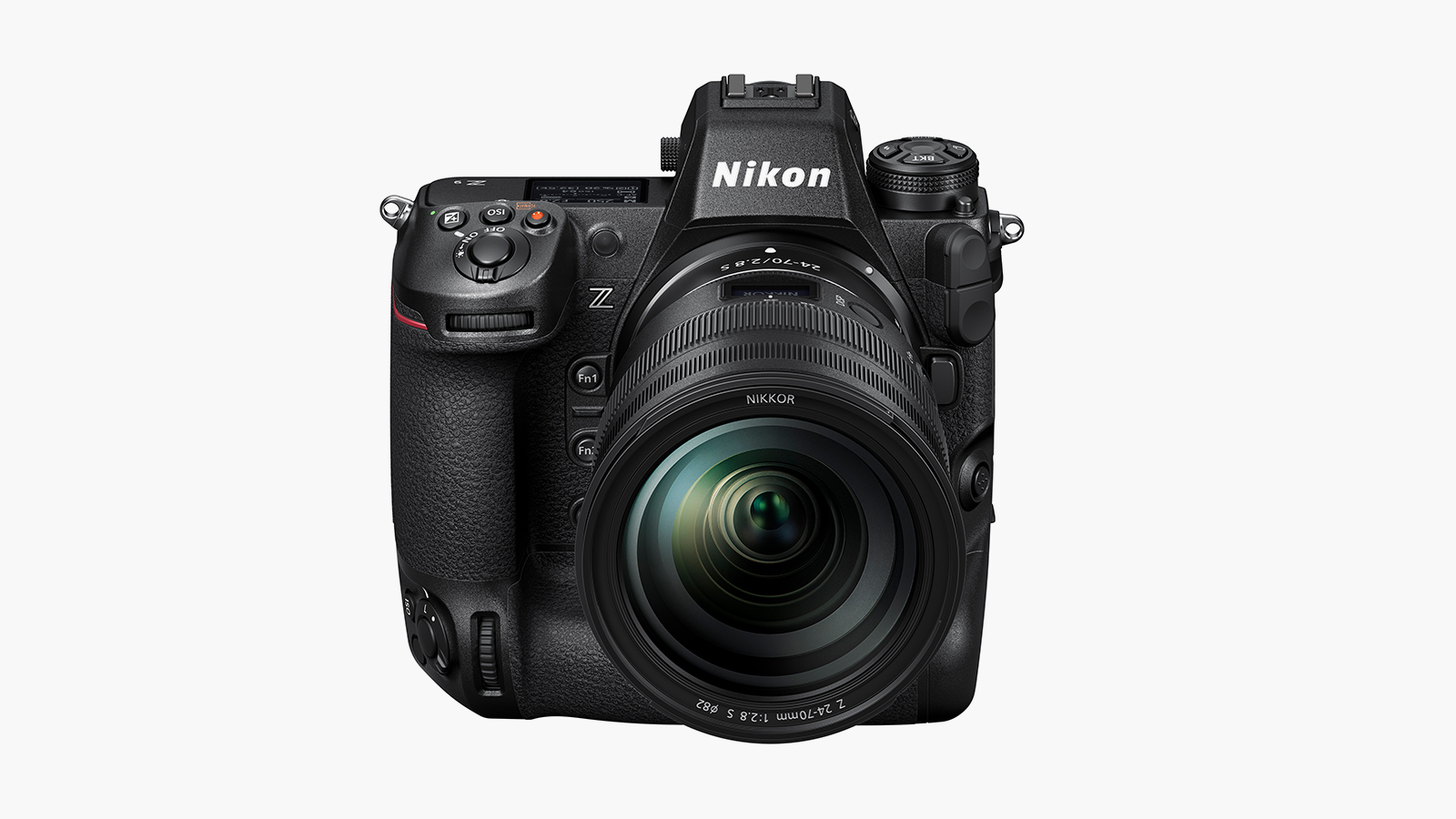 Nikon has announced its new flagship camera, the Nikon Z 9, the brand’s first mirrorless camera geared towards professional photographers and hybrid shooters. Shooting incredibly fast at high resolution, the Z 9 would be a great addition to any photojournalist, sports, or nature photographer’s gear. Being the first of the major camera manufacturers to do away with the mechanical shutter, it enables the Z 9 to use a full-time electronic shutter with the fastest shutter speed of 1/32,000 of a second and achieve incredibly quick burst shooting. In another first for Nikon, the Z 9 sports a 4-axis vertical and horizontal tilting monitor. In addition, the company claims to offer the world’s best AF scene detection system, as well as best-in-class 8K video resolution and internal recording with its new flagship.

The Z 9 packs a new Nikon-developed 45.7-megapixel stacked CMOS sensor and Expeed 7 image-processing engine that enables it to shoot at high burst speeds of 20 full-sized RAW format images per second with a buffer of 1,000 images, or at 30 JPEG format images per second. The Z 9 also features a native ISO range of 64-24,600, which is expandable to 32-102,400. Look for the Nikon Z 9 camera to be available at the end of 2021.

For another Nikon release, check out the Full-Frame Mirrorless Z5.