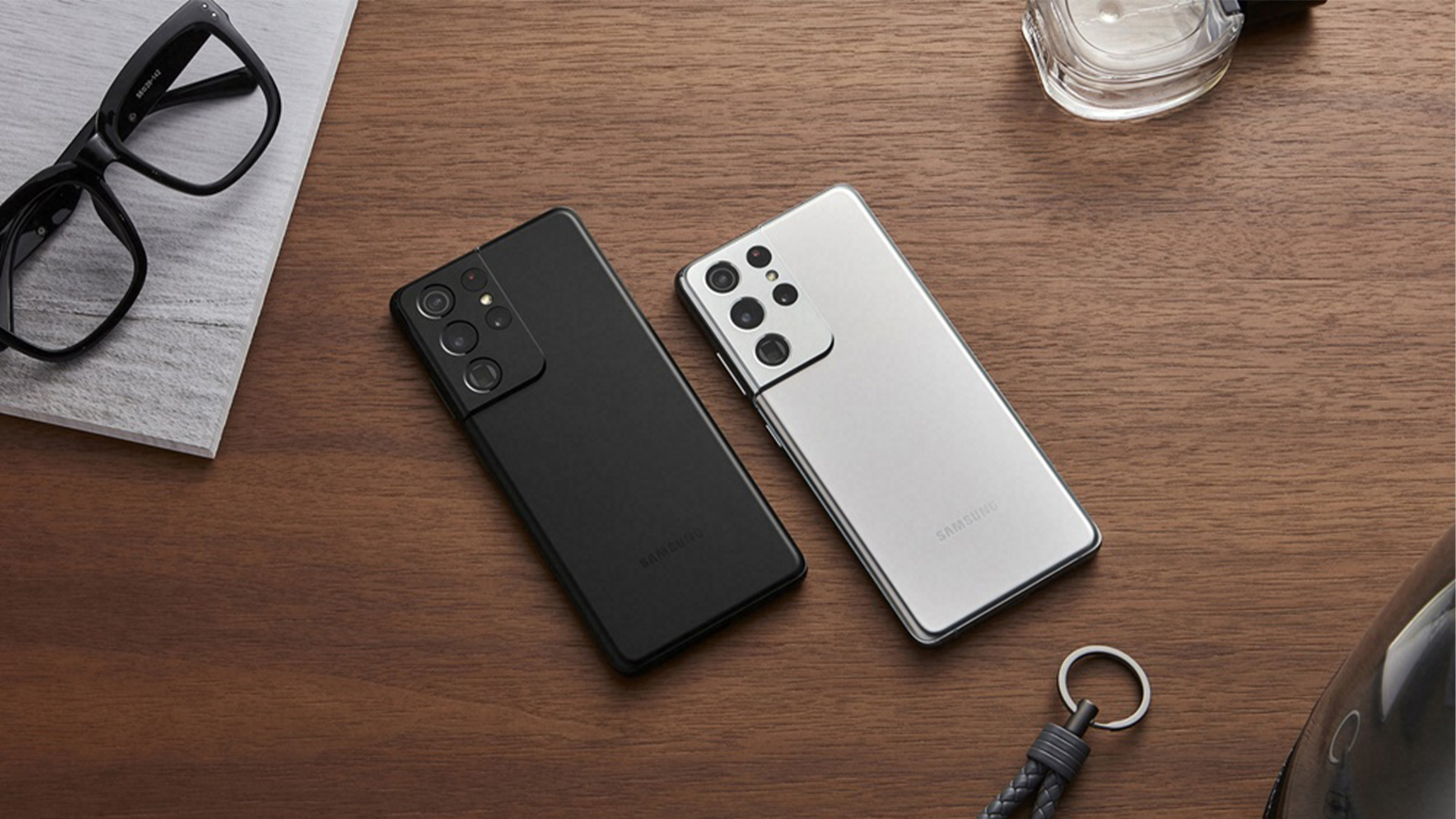 Rumors and leaks abound regarding the arrival of Samsung’s new flagship, the Galaxy S22. While its release is likely a few months away, alleged photos and information about the new smartphone have been revealed that give us some clues as to what we can expect from the Korean tech giant. The latest news comes from Jon Prosser, YouTuber, leaker, and founder of FrontPageTech.com, who just shared the allegedly leaked photos on Twitter of the S22 Ultra with S-Pen lock. Prosser claims that Samsung will host an Unpacked event on January 4, 2022, to unveil the Galaxy S21 FE (Fan Edition) and it will be available for sale starting January 11th in select markets. Regarding the Samsung Galaxy S22 launch event, Prosser states that it will kick off on February 8th, with preorders available on the same date and a sale date starting on February 18th.

As far as any specifics about the Galaxy S22, the images published by Prosser reveal the phone to have curved edges and S-Pen support. The back of the phone features a 108-megapixel main camera and three lenses — a 12-megapixel ultra-wide, a 10-megapixel 3X telephoto, and a 10-megapixel 10X telephoto — according to Prosser. It is anticipated that Samsung will offer multiple variations of the S22 line to offer varying specs at a variety of prices; for example, a base S22, along with an upgraded S22 Plus, and an S22 Ultra model sitting right at the top of the range with the best specs — and the highest price to match. Since Samsung tends to use both Qualcomm Snapdragon chips and its own Exynos processors in its S series phones, it is expected to do the same with the S22 line. It has been further speculated that the series could offer slightly smaller display sizes, as well as smaller batteries. With January 2022 looming, we will know soon enough all of the details surrounding the launch of the new Samsung S22 lineup and will keep you updated.