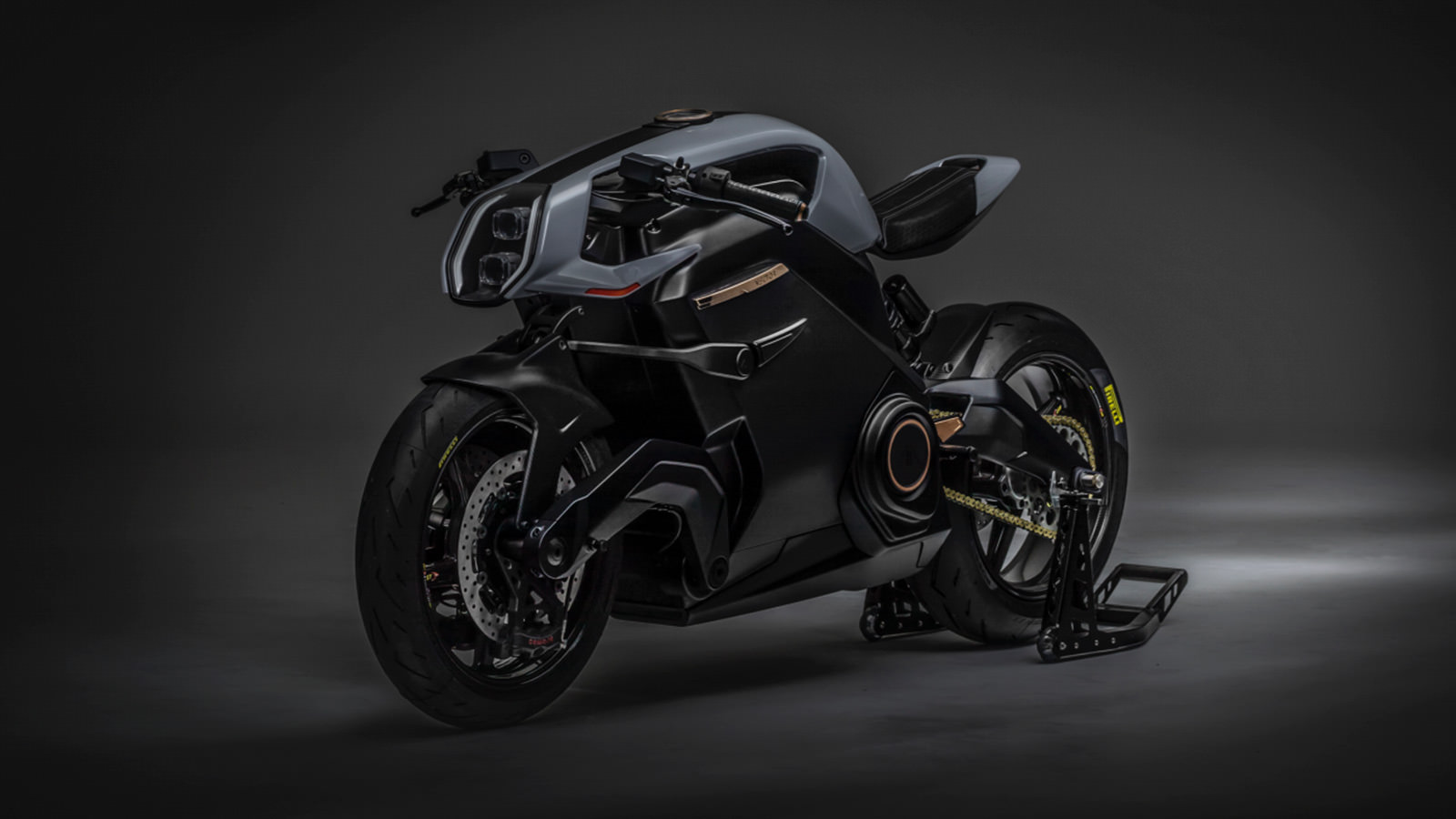 When the Arc Vector was first announced in 2018, it boasted that it was one of the most advanced electric superbikes to date. Since then, a lot has happened to the world, but Arc managed to survive the financial turmoil caused by the pandemic. The latest news from Arc includes updated press photos of the Vector motorcycle now in its production spec for customer delivery, and its plan to build 399 Vectors.

The Arc Vector is known for several reasons, one of which is a six-figure price tag. As a result, the Vector motorcycle is tailor-made to the buyer, making each bike unique. Intended to be a sportbike, the Vector boasts a limited top speed of 124 mph and a zero to 60 time of 3.1-seconds. Performance figures are rated at 138-hp and an impressive 293 lb.-ft of torque to propel the 485-pound carbon-fiber dressed electric motorcycle. In addition, the source of the Vector’s power derives from a clean-sheet 399-Volt 16.8 kWh battery pack. According to Arc, the battery can be fully charged in 40 minutes using a CCD/DC fast charger and claims a range of 270 miles, although the real-world range may differ.

The bike itself looks like something a Marvel villain would ride. Its sinister design focuses on lightweight and high-speed agility. A set of blacked-out Ohlins dampers handles the suspension, and the wheel hoops are made from carbon fiber. But it’s the Arc Vector’s accessories we are most excited to see. A helmet with a rear pointed camera provides the rider with a head-up display of what’s behind them without turning around. There is also an upper-body garment infused with sensors that alert a rider of vehicles in their blind spot. These features could make vast improvements in rider safety once the technology reaches the aftermarket.

For more in the realm of motorcycles, check out the Ducati DesertX. 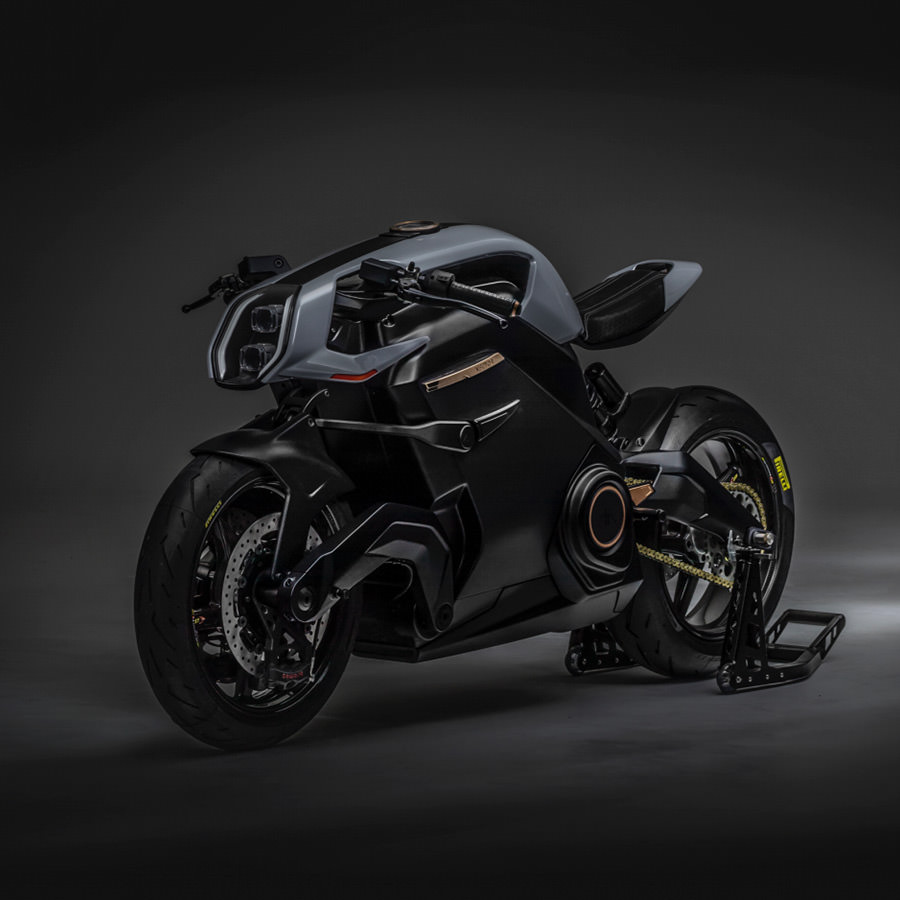