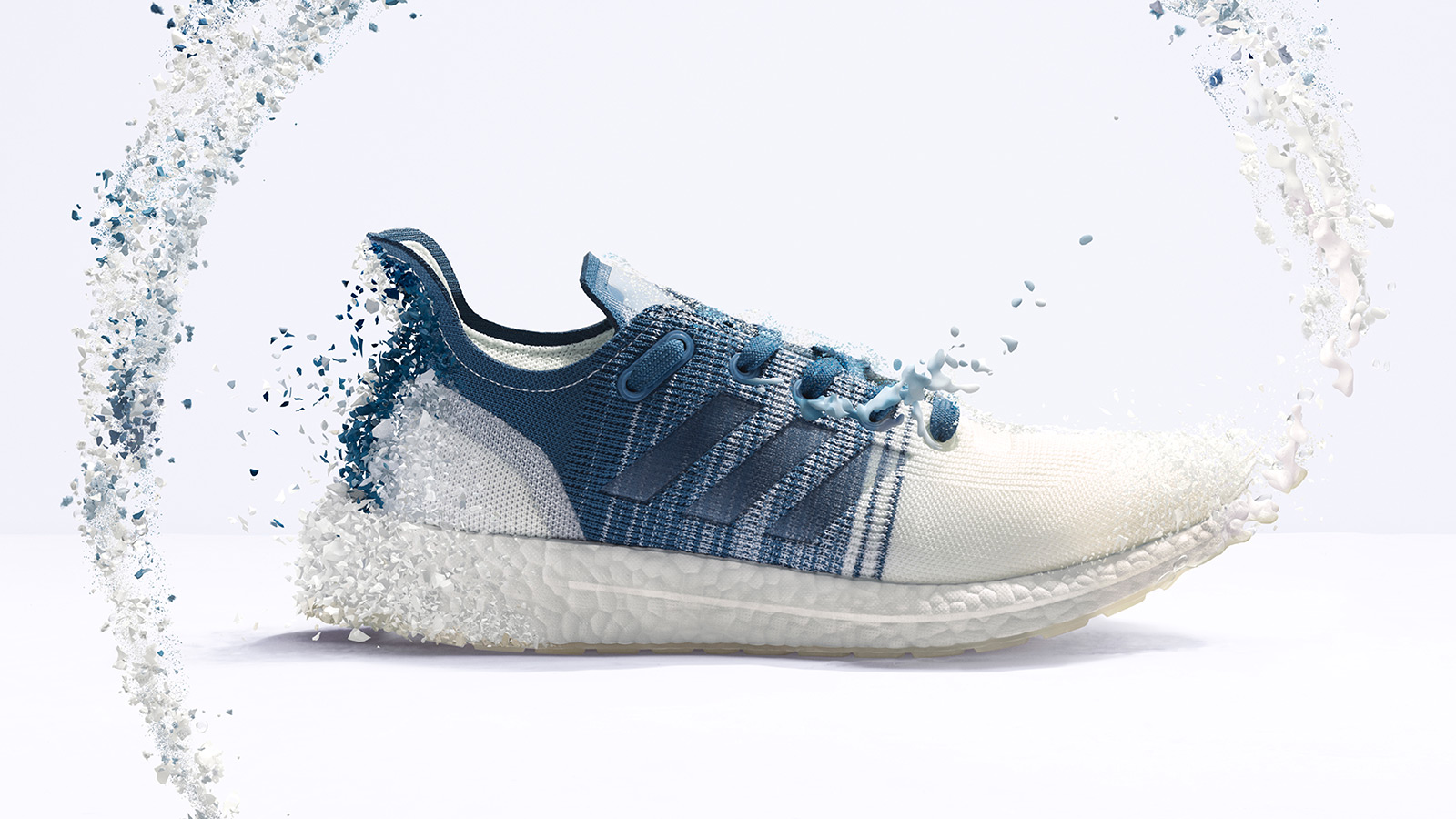 Even though its roots are in soccer, adidas puts out quality running shoes trusted by everyone from avid joggers to dedicated marathoners. To take its designs to the next level, the company released a beta version of the adidas FUTURECRAFT.LOOP GEN 2 to 200 recipients to test a truly 100% recycled runner. After 8 months, adidas got back to the drawing board by melting each of the 200 pairs to be re-purposed into the second generation of these sneakers. The result is a sneaker that is optimized by the feedback of that test group that doesn’t create waste or sacrifice performance.

Virgin TPU material was used to create the new midsole and faded blue upper that gives the sneakers a crisp, clean look thanks to a water-free dye. Fine-tuned for athletic performance, the shoe has been carefully crafted into a final form. As part of its mission to eliminate waste, runners can even return used sneakers to adidas to be put through that recycling process to support a production cycle that eliminates waste.