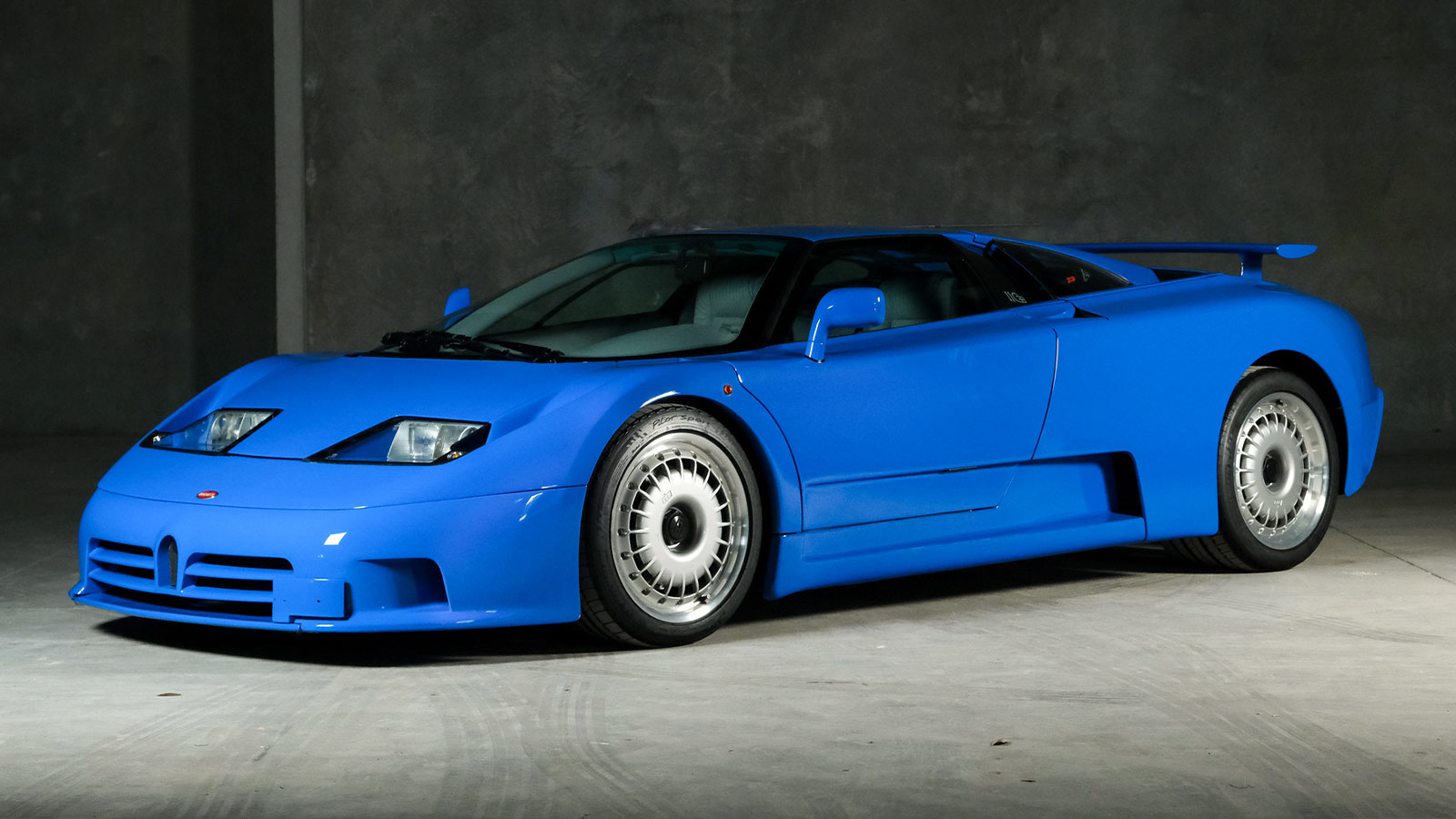 Copley Motorcars is currently offering a unique opportunity to own a milestone in supercar evolution. The luxury and sports car boutique is selling a low-mileage example of a 1994 Bugatti EB 110 GT. This EB 110 is number 041 out of 139 built by Bugatti with only 680 miles on its odometer. The car was designed by Marcello Gandini, the same man who designed the Lamborghini Miura, Countach, and Diablo. The 1994 Bugatti EB 110 GT is powered by a 3.5-liter V12 engine bolted to a six-speed manual, boasting 553-horsepower with the aid of four turbochargers.

The construction of the Bugatti EB 110 GT paved the way for supercar technology. It features a carbon-fiber monocoque with carbon-fiber/aluminum body panels and an adjustable rear wing. The car uses a permanent all-wheel-drive system riding on magnesium alloy wheels to charge forward to a top speed of 213 mph. Its light-grey leather interior is pristine, as is its Bugatti Blu exterior. According to Copley Motorcars, the car’s first home was in Switzerland where its first owner took delivery of the EB 110 GT in 2000. Recently, it was imported into the United States, with title, and is now in need of a new home. The Bugatti EB 110 GT is considered the grandfather to what would later become the Veyron and Chiron. So if you want to add an original supercar all-star from the 90s, give Copley Motorcar an electronic shout.

For more on Bugatti, check out the 300-MPH Bugatti Chiron Super Sport. 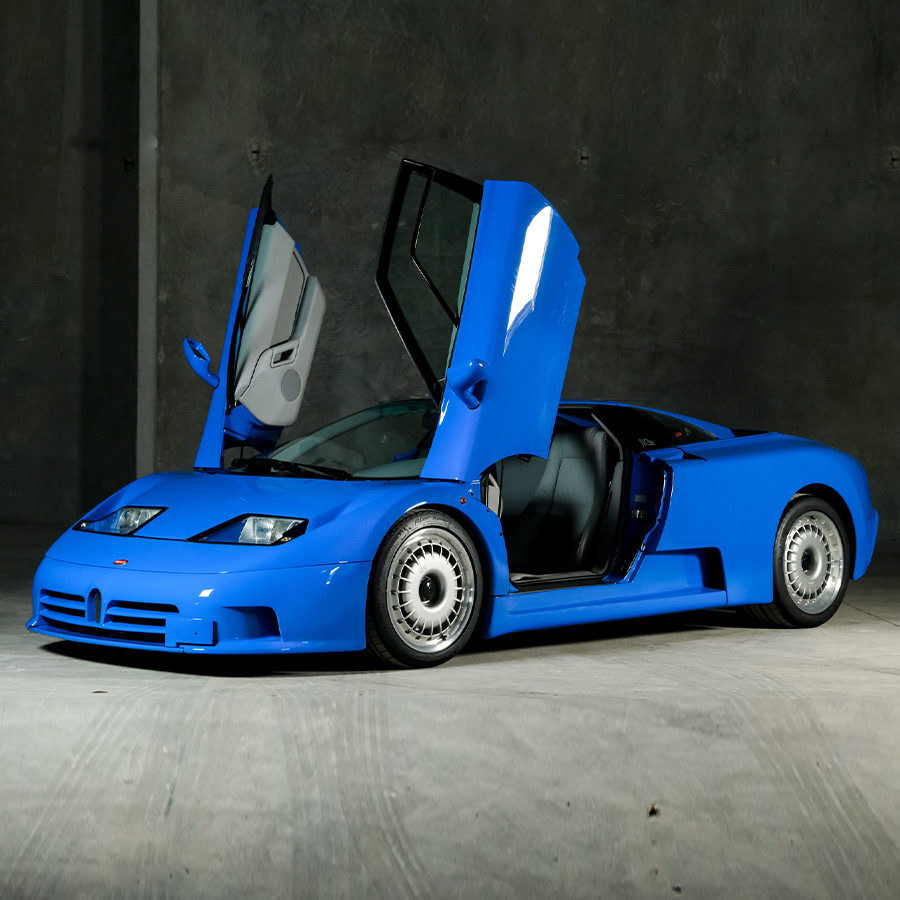