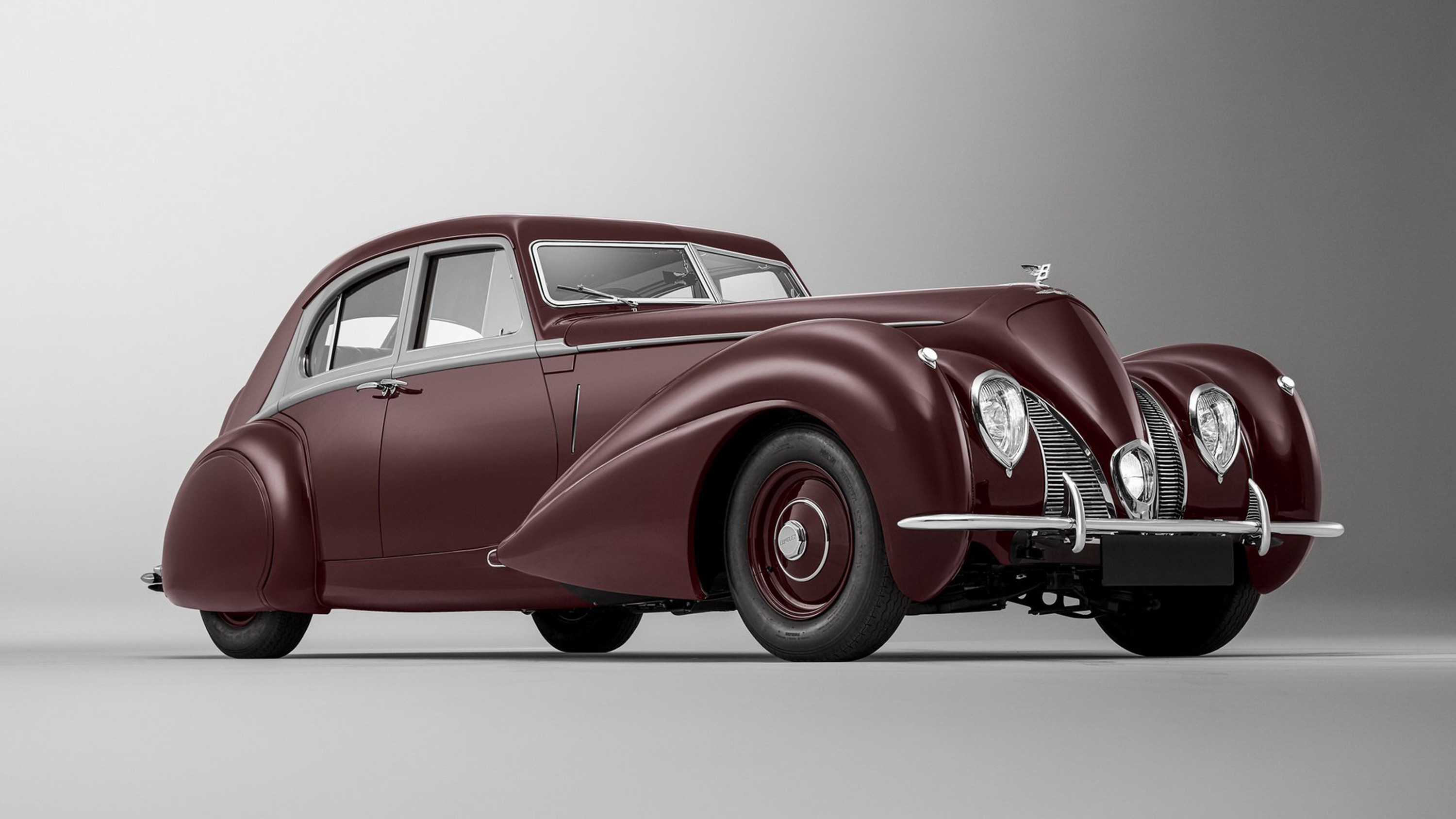 At the outset of World War II, the 1939 Bentley Corniche was lost due to an unfortunate traffic accident and later a bombing raid on Dieppe, France. In 2001, volunteers from the WO Bentley Memorial Foundation and the Sir Henry Royce Memorial Foundation began to reconstruct this long-lost relic. In 2019 the project was brought to Mulliner who has recently completed it in time for the beloved car maker’s centenary celebration.

The body panels have been carefully hand-crafted. The paint was produced after endless hours recreating the exact Imperial Maroon and touch of Heather Grey colorways that were used on the original model. The sets and door trims are the result of hours spent digging through historical archives. The car’s interior carpet is a treasure hunter’s dream — it came from a hidden roll that had been stashed away. The front grille took three months to handcraft, while a steam booth was used to bend the wood to perfectly frame the windows. A true masterpiece and symbol of the car maker’s quest for automobile perfection, the 1939 Bentley Corniche will make a public debut in September at the Salone Privé before joining the company’s heritage fleet.