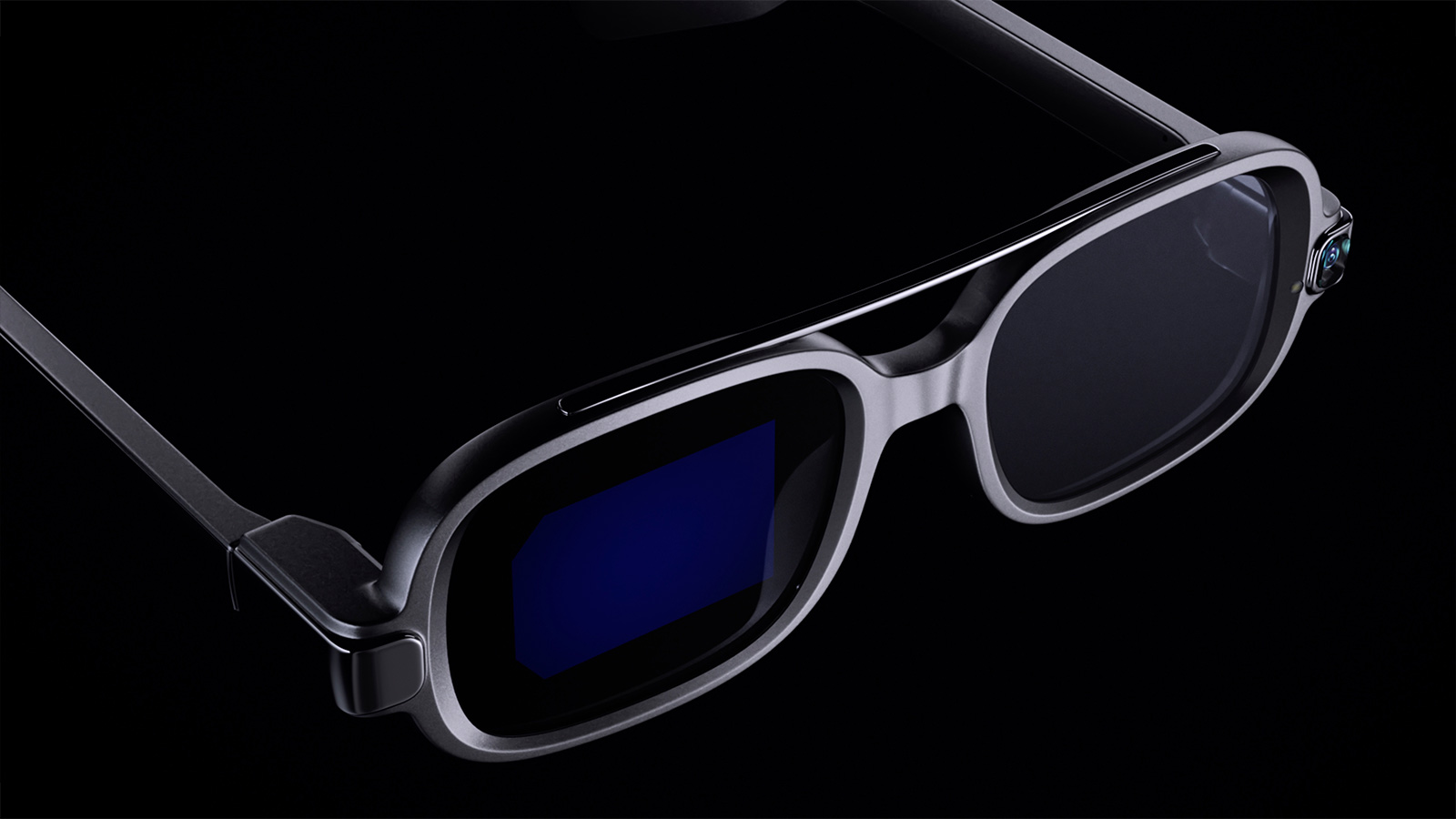 Wearable tech has been around for a while, but it has yet to catch on in the mainstream. One of the biggest hurdles that tech companies have to overcome is the golden rule of technology – if it makes the user look stupid, they won’t use it. The Chinese firm Xiaomi may have cracked the code, however, with this new set of Smart Glasses. Unlike predecessors like Google Glass, the Xiaomi Smart Glasses are sleek and stylish, meaning users won’t feel as self-conscious wearing them. As far as usability, these glasses have a host of valuable features, as well.

With regard to navigation, users get a heads-up display with maps and directions so that they don’t have to take their eyes off the road. These Xiaomi Smart Glasses prioritize push notifications so that users aren’t constantly bombarded with unnecessary information, such as spam emails. Although the glasses are not an extension of a smartphone, they can sync via Bluetooth. The device also has a built-in microphone and headset so that wearers just have to push the answer button to connect The glasses will also display who’s calling, just in case it’s spam (or someone you don’t want to talk to). So, will the Xiaomi Smart Glasses succeeded where others have failed? Or are they the latest in a long line of tech that’s “ahead of its time?” We’re eager to find out.

For another Xiaomi recent release, check out CyberDog.