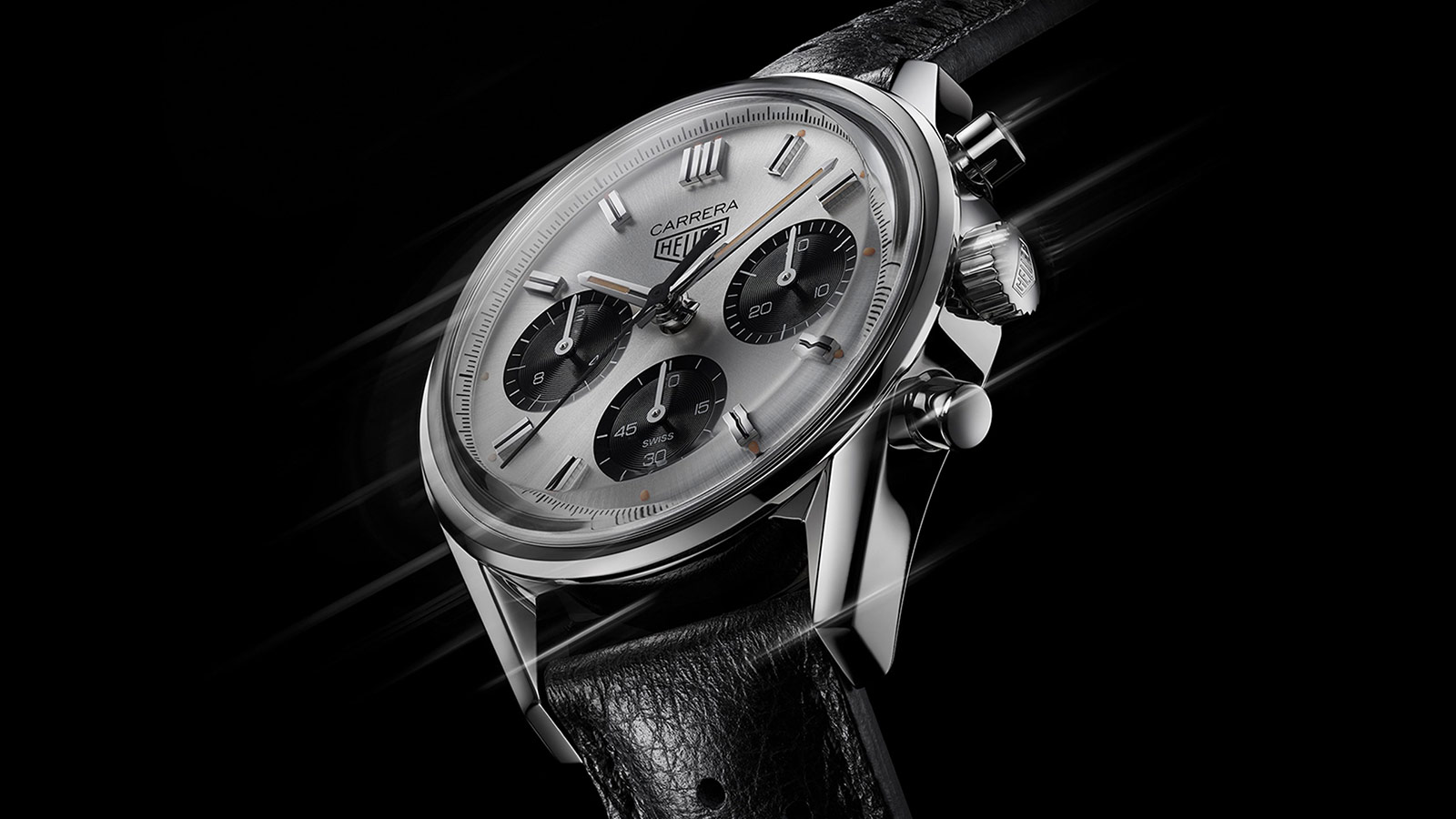 It’s a luxury watch praised for its opulence and its functionality. The Carrera Chronograph 60th Anniversary is comfortable on the wrist and easy to read at high driving speeds. The black calfskin leather strap is soft, stylish, and durable. Inside, is the reliable Caliber HEUER02 Automatic movement.

For another recent release from TAG Heuer, check out the Carrera 18K 3N Yellow Gold Chronograph. 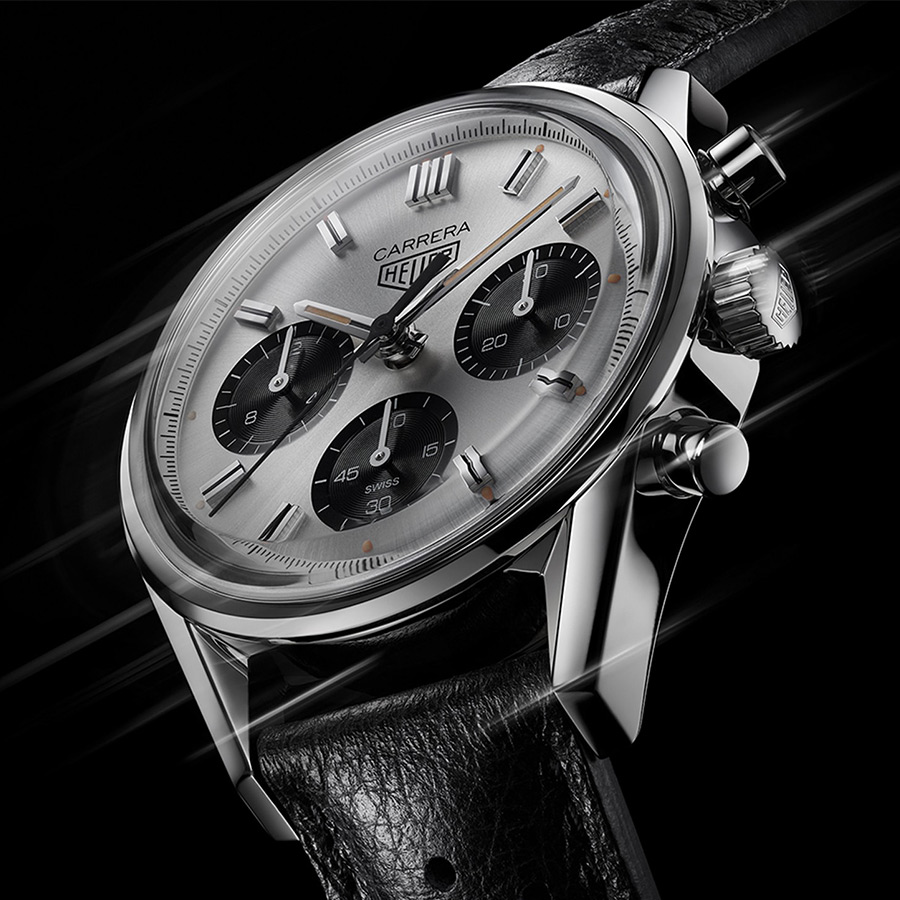