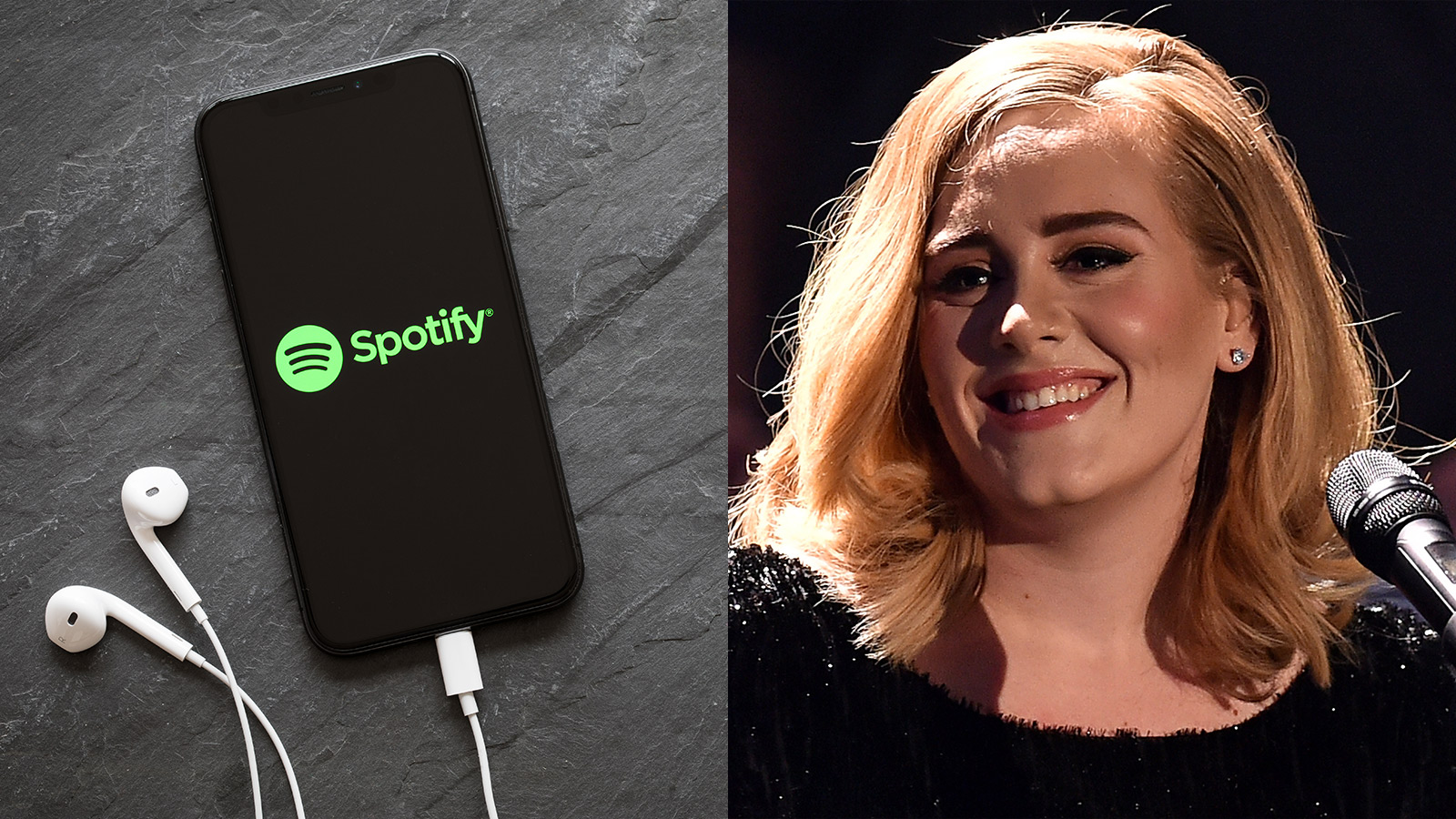 Sweden’s Spotify has emerged as the world’s dominant audio streaming and media services provider. The company reported in October that its total number of monthly listeners climbed 19% to 381 million in the third quarter. Despite its size, the service apparently takes note when the artists it streams — particularly Adele — make a request. The uber-talented, Grammy-winning singer Adele asked, via Twitter, that the songs on her new album, 30, be played in the order she intended. “This was the only request I had in our ever-changing industry!” Adele tweeted on Saturday. “We don’t create albums with so much care and thought into our track listing for no reason. Our art tells a story and our stories should be listened to as we intended.” Spotify complied, less than a week after her now best-selling album of 2021 was released.

Before the change, to listen to any album chronologically, Spotify subscribers couldn’t just press the big, green play button. Instead, users had to play the album’s first track and make sure that the shuffle icon was toggled off. Now the situation is reversed: users can go to any album’s page and click the green play button to listen to that album in chronological order. If one wants to listen to an album’s tracklist in no particular order, play the first track and toggle on the shuffle icon. After making the change, Spotify responded to Adele’s tweet with “Anything for you.” Indeed.