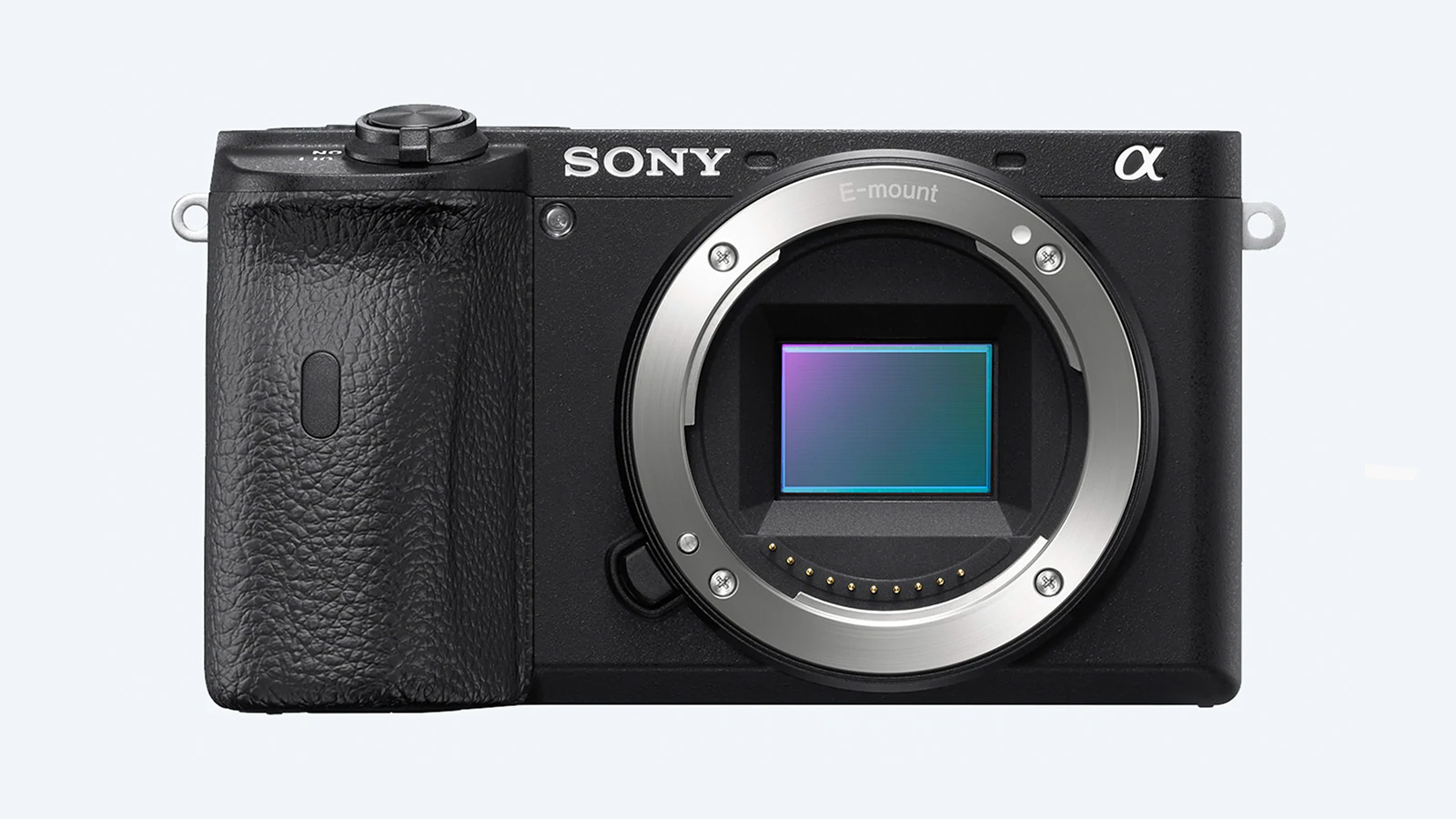 The mirrorless camera has come a long way since its origin. Sony, in many ways, has led the charge with its continued development of mirrorless cameras, which offer DSLR-level visuals but without the bulk. The Sony Alpha has been its workhorse in the sector, and the latest release, the Sony Alpha 6600 Mirrorless Camera is no different.

In the most recent rendition, the Alpha doubles the battery life over the previous model and has new stabilization features. It also has the fastest autofocus of any camera anywhere in the world. The camera uses a 24.2 megapixel APS-C sensor and can shoot at up to 11 frames per second. It also has 4K 30p internal HDR recording. The camera will be on sale in November with a price point of $1,400 for the body alone and $1,800 for an included 18-135 lens. Loyal users can rejoice because if you own a previous edition of the Sony Alpha, you can use these lenses on the updated camera.