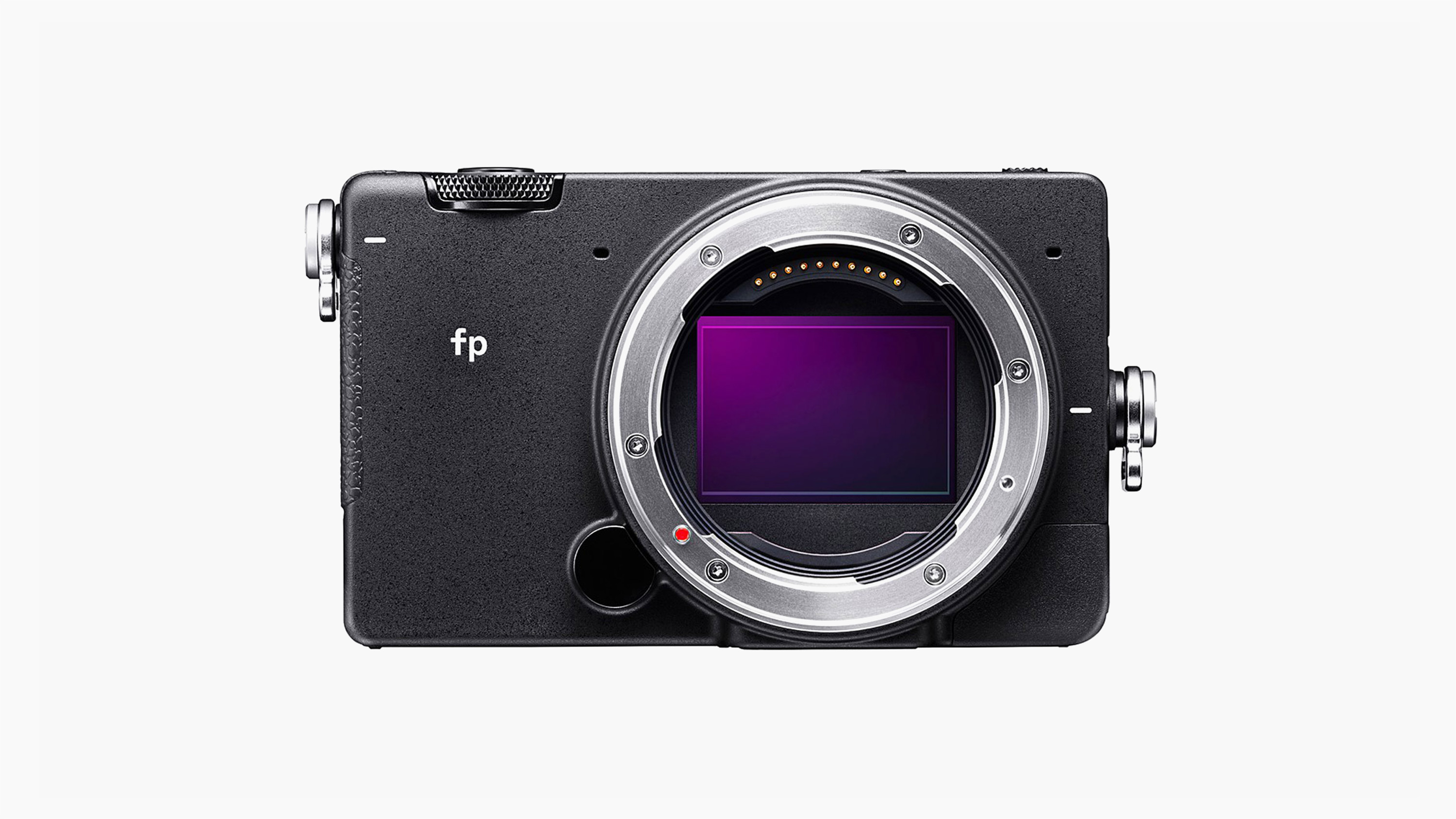 The era has come for truly pocketable full-frame cameras, and it’s exciting that that tiny camera boasts some remarkable features as well.

But let’s be frank; Sony already prepared us for this years ago with its RX1 line of tiny full-frame cameras, though with a fixed (but excellent) lens. If you just wanted a small but capable full-frame camera, you’d be perfectly satisfied with the RX1. Instead, Sigma is stressing the video capabilities with the 370g Sigma fp.

The L-Mount, 24MP Sigma fp supports external 12-bit RAW recording in CinemaDNG, which was only found in pro grade cinema cameras until now. It features 4K video at up to 30p and 1080p at up to 120p. There are other indications that this camera is made for the videographer, like the dedicated CINE mode switch on the top plate and the designated video display mode that only shows you what you need to know when recording video. Of course, its touchscreen is fixed, and the battery is pretty small, so you’ll want to hook it up to some external equipment if you want to use it for professional video.

With such a small size of 112.6 x 69.9 x 45.3 mm and a large sensor, it’ll be very difficult to take care of overheating issues without some kind of a large heat sink, but instead of opening it up to allow airflow, Sigma even manages to squeeze in dust-sealing. Sigma says it’s built on a signature heat sink structure, but it’ll be interesting to see how it will fare in that department in real world usage.

Price and release date are yet to be announced, but we’re very much interested to know more.