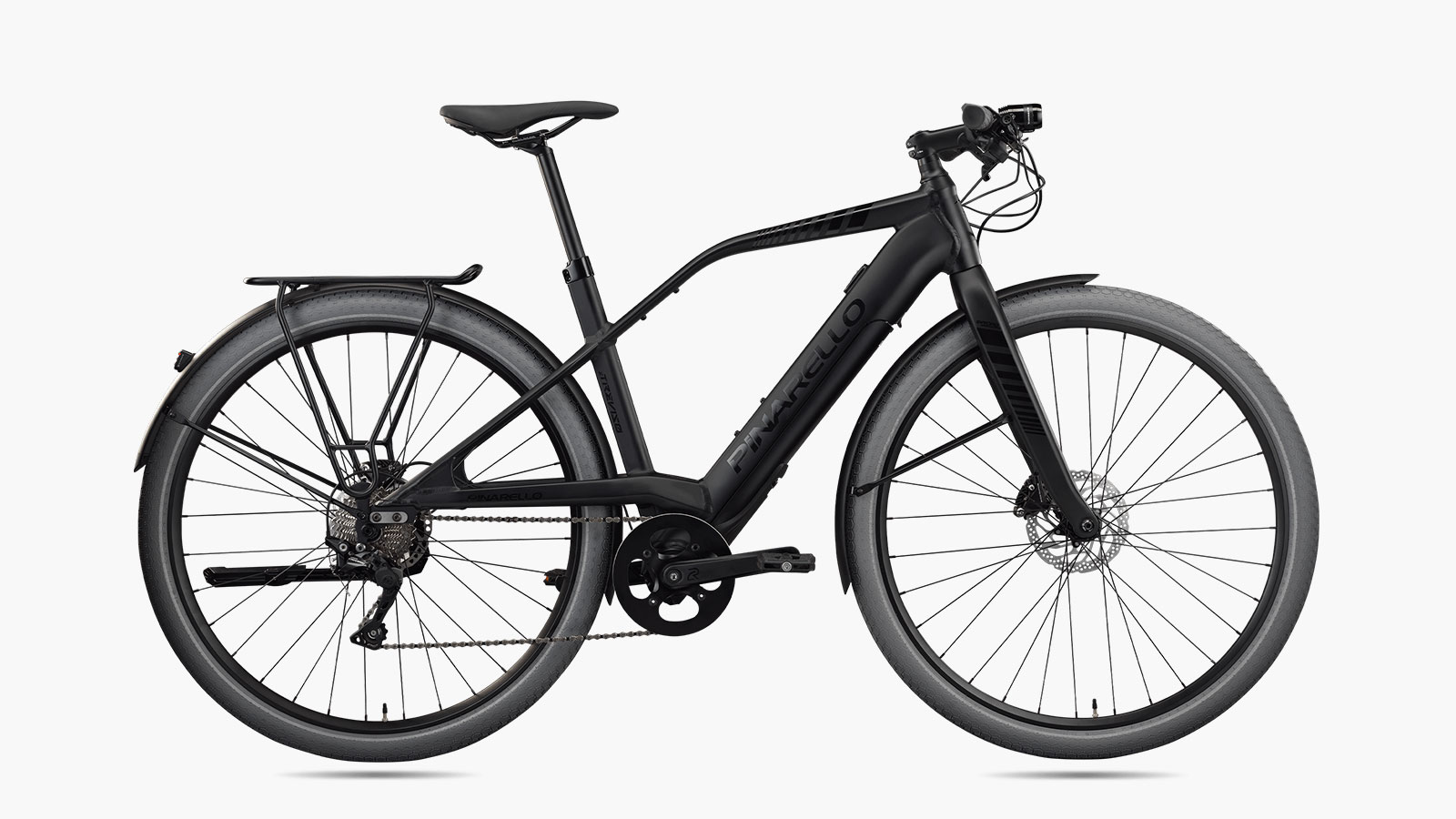 Italian bicycle manufacturer Pinarello has announced its 2021 model year portfolio with a new addition to the lineup, the Pinarello eTreviso Urban eBike. This is the first e-commuter bike for the Pinarello, described as an urban electric bicycle. The eTreviso is built using a hydro-formed aluminum frame with an elevated chain-stay and an ultra-lightweight fork made from carbon-fiber. The eBike was also given a generous tire clearance to allow for two-inch width tires and features hydraulic brakes with 160mm rotors. As a bicycle designed for daily all-weather use in the city the eTreviso features a Shimano Deore 1x drivetrain for durability, which means low running costs.

The electric motor on the eTreviso is by Fazua, a system specialist in Germany. This eBike system can provide battery-assisted speeds up to 15 miles per hour. Pinarello offers the eTreviso in three frame sizes, small, medium, and large, each with its specific geometry for stability and handling. In order to be considered an e-commuter bike, the Pinarello eTreviso comes fitted with front and rear lights as standard, which are powered using its lithium-ion battery pack.