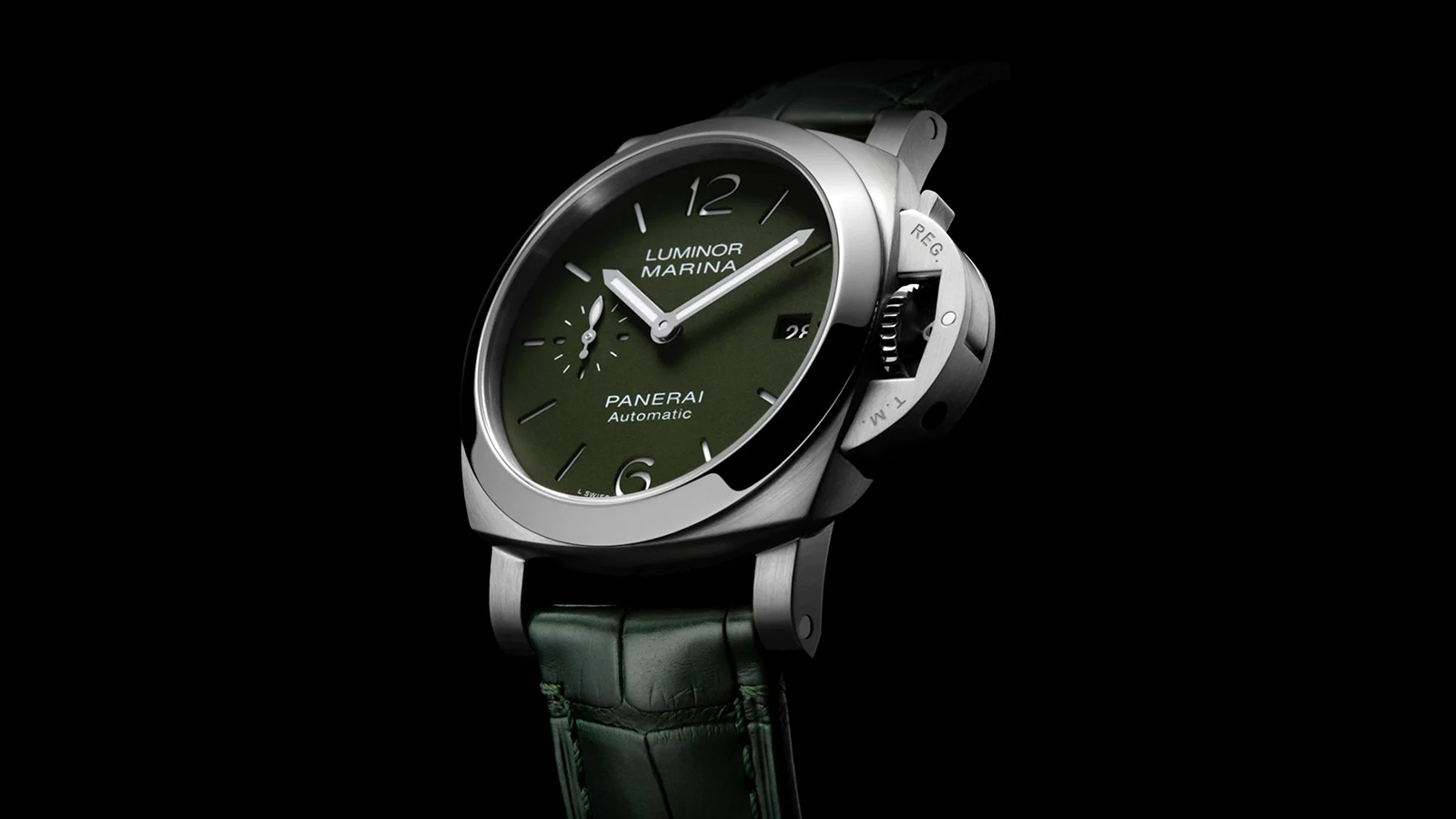 Giovanni Panerai opened his first watch shop, workshop, and the city’s first watchmaking school in 1860 in Florence, Italy. The company moved to its current location in the 1920s, where the shop sits prominently in front of Florence Cathedral. Panerai’s fine watch company has held up its reputation for creating high-quality watches for over a century. In 2020, 70 years after filing the first international patent for Luminor, Panerai created the Luminor Marina–44mm (PAM01117), redefining the original Luminor Marina with a sleek and modern design. The Panerai Luminor Quaranta Verde Militare continues the tradition with this limited edition of 500, available exclusively on Panerai’s website.

For more from Panerai, check out the stunning array of timepieces that Panerai has debuted for 2022. 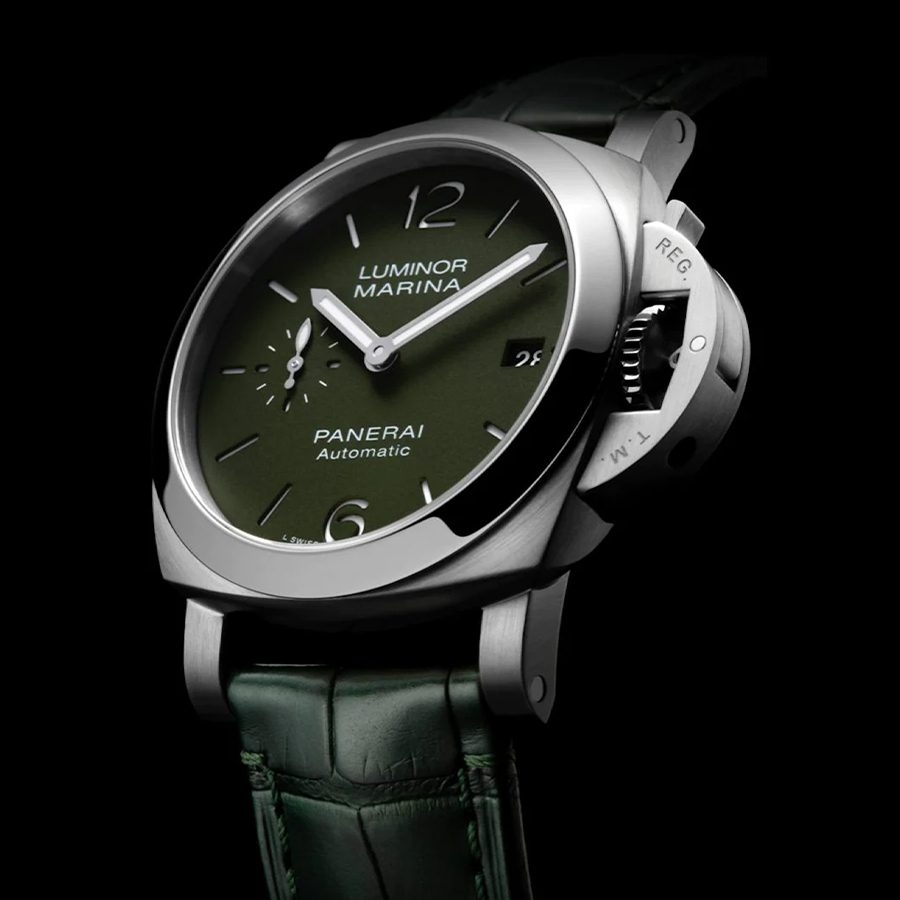