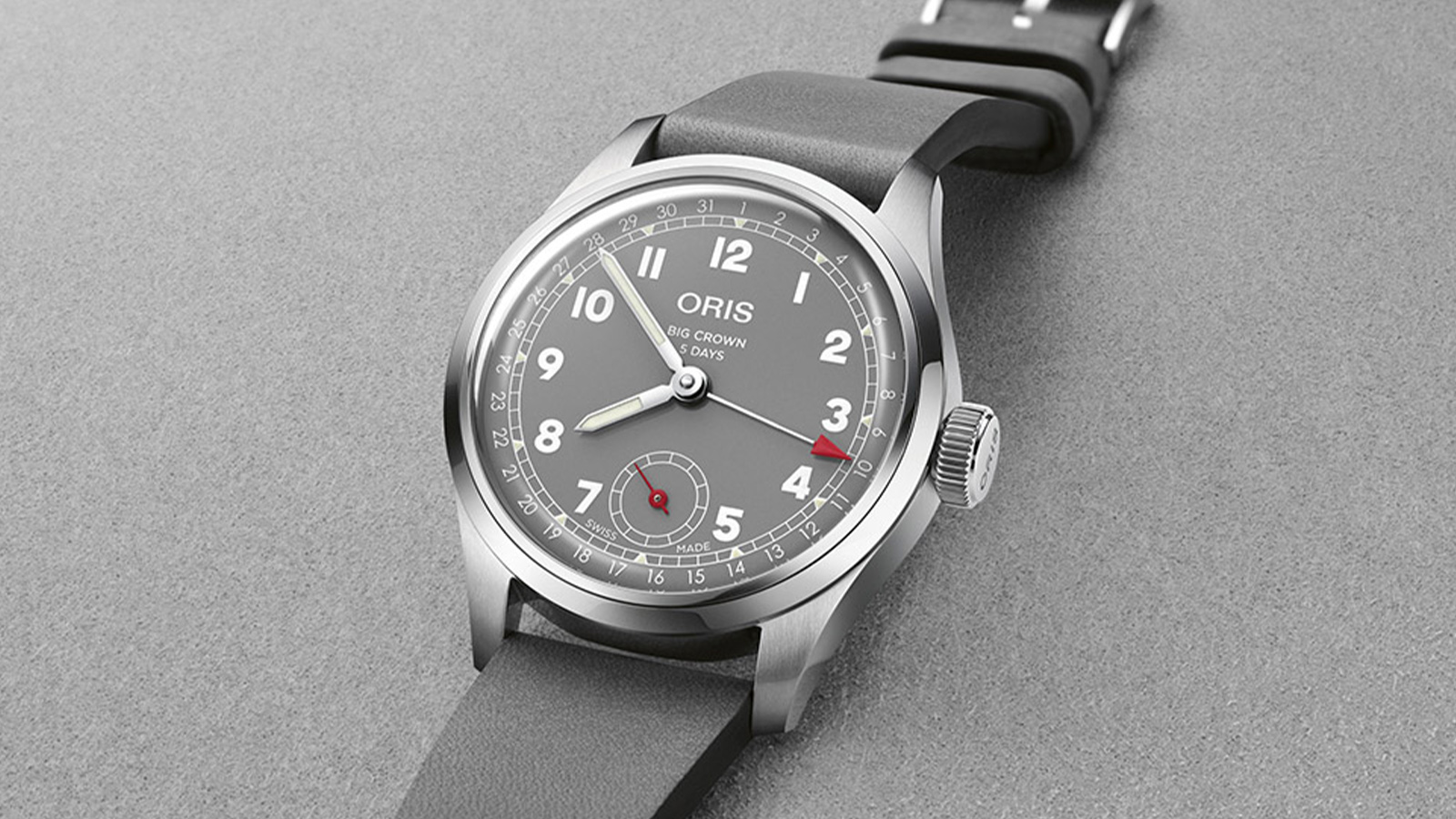 Swiss watchmaker Oris has just launched the 250-piece Hölstein Edition for 2021 that is based on its iconic Big Crown. It becomes the first watch powered by the Oris Caliber 403, a groundbreaking automatic from the Caliber 400 series. The 38mm, stainless steel, Oris Hölstein Edition 2021 finds a few features tweaked from the original to make it unique in its own right. For example, The Hölstein Edition has been brought up-to-date with a special case inspired by the pre-war original. For this model, Oris has stripped back the fluted bezel and domed crystal; in their place are a flat bezel and sharper, crisper lines. The grey palette reflects the industrial methods Oris pioneered in the first half of the 20th century, while the newly developed numerals are based on references from the Oris archive.

The small-seconds subdial has been altered, which is a nonvisual change that can’t be seen by the wearer as the case back is closed, featuring a delightful etching of the Oris Bear. One of the more striking ways this watch stands out is the date indication being arrow-shaped, instead of the crescent shape of its predecessor. Another change is the deep red along the small seconds hand, which presents a striking contrast with the gray dial. This distinguished timepiece is finished with a grey leather strap and stainless steel buckle.

For another Oris release, check out the Whale Shark Limited Edition. 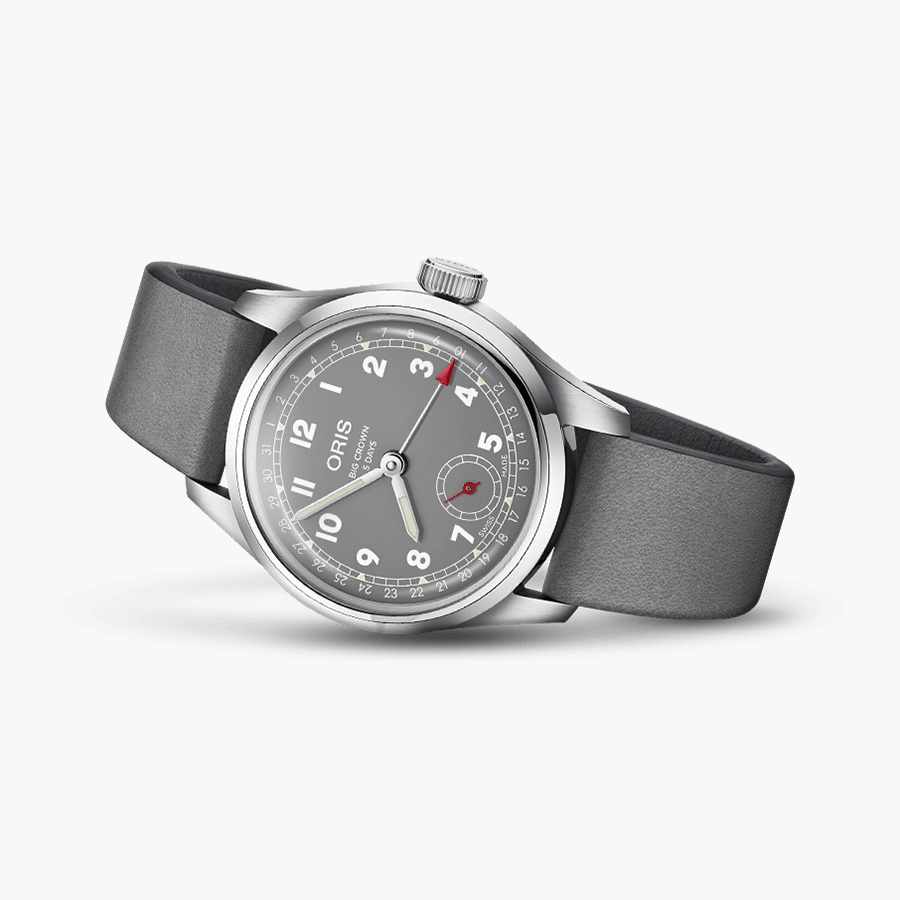